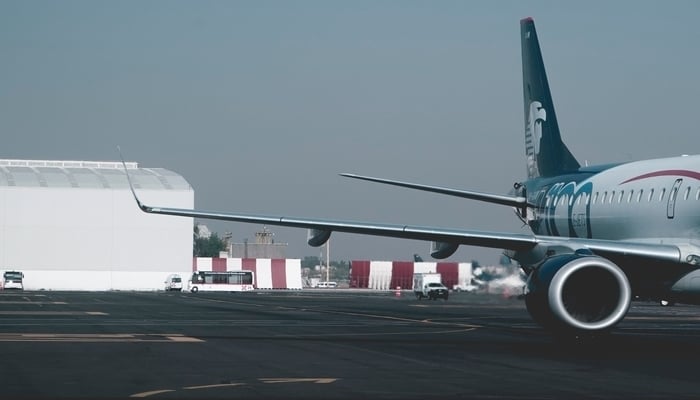 As Aeromexico arrives back in San Jose, Costa Rica welcomes its first flight commercial flight from Mexico since reopening its borders in August.

The MEX-SJO route will operate on Mondays, Thursdays, and Saturdays as a redeye, departing Mexico City at around 10:00 PM and arriving the following day at around 1:00 AM.

The return SJO-MEX route will fly Tuesdays, Fridays and Sundays. Also a redeye, it’ll leave SJO around 1:00 AM and arrive in MEX at around 4:00 AM.

“Mexico is the third most important tourist market for Costa Rica, only preceded by the United States and Canada. The return of Aeromexico revives the hope of economic reactivation for both nations,” said Costa Rica tourism minister Gustavo Segura.

Aeromexico isn’t the only Mexican airline flying to/from Costa Rica. Low cost carrier Volaris also operates between both countries. This week, they announced their restart of operations, beginning October 29 via Guatemala City. Volaris plans to reopen its San Jose-Cancun route at the end of November.

According to immigration and tourism authorities, Costa Rica received 97,173 arrivals from Mexico in 2019.

Costa Rica closed its borders to all foreign tourism on March 18 and reopened on a gradual, country-by-country basis on August 1. It allowed travel from Mexico to resume on October 1.

Travelers from all countries can visit Costa Rica from November 1, 2020.

For more info on flight and airline to/from Costa Rica, please check this site on a regular basis. We update flight/airline info for Costa Rica every Wednesday, noting which airlines announce their restarts and any operational changes they may make.

This article was rewritten in English and adapted from the original in Spanish by Jeffry Garza in La Republica on Sunday, October 18, 2020.