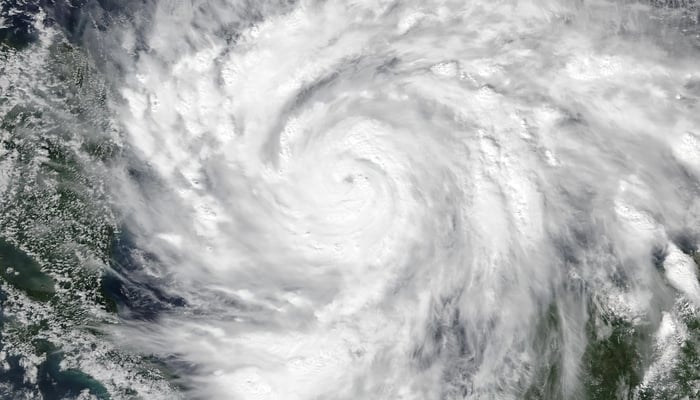 Central America gears up for the impact of Hurricane Iota, the second major storm to hit the Isthmus in two weeks.

They say if there was no bad luck, there would be no luck at at, right? That especially seems relevant in 2020 for Central America as it braces for another storm.

Central America often goes years without hurricanes hitting it. And then it has years like 2020, the worst-possible year, where two come right on the heels of each other.

Right now, Iota is out in the Caribbean, drenching northern Colombia with torrential rain. Last night, it upgraded from a tropical storm into a category 1 hurricane.

The US National Hurricane center expects Iota to upgrade to a category 4 hurricane by the time it hits Nicaragua on Monday.

Hurricane #Iota forecast to rapidly intensify into a dangerous major hurricane before landfall in Central America. Here are the Key Messages from the 4 pm EST advisory. For more information, visit https://t.co/tW4KeGdBFb pic.twitter.com/LnNnAzm0yk

And the worst news is, Iota will strike Nicaragua close to the Honduran border, in exactly the same area devastated by Eta earlier this month.

President Giammattei of Guatemala has been active on Twitter, urging citizens to remain calm. Guatemala received the bulk of Eta’s 200+ fatalities.

Costa Rican authorities are also asking people to remain vigilant, especially in the north of the country and along the Central Pacific coast.

#Honduras may be in need of humanitarian relief more than any other location on the planet after Hurricane Eta last week & now, unbelievably the National Hurricane Center is predicting a Category 3 Hurricane Iota to strike Monday in the same spot! A lot of help & prayers needed. pic.twitter.com/KiWJsEltvW

Panama has also put much of the country on red alert, especially the Eta-hit provinces of Bocas del Toro and Chiriqui.

El Salvador is also bracing for Iota, which it expects to receive as a tropical depression on Tuesday at some point. Like the rest of the region, the amount of water already saturating the soil in El Salvador makes for a potentially dangerous situation.

President Bukele has already told citizens that Iota will hit El Salvador harder than Eta, and preparations should be double that of the previous storm. From El Salvador, Iota is expected to head out into the Pacific Ocean.

This week looks like being another tough week for Central America in already a very tough year.

As protesters gather in Guatemala calling for the president's resignation,...