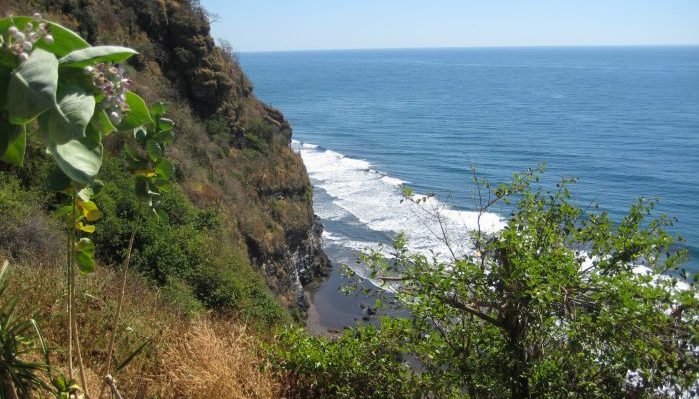 El Salvador is tiny but it packs a punch. Whether you’re a tourist an expat, here are a handful of things that are unmissable if you want to experience the place to the max:

1. San Salvador. You haven’t hung out in El Salvador unless you’ve hung out in San Salvador, the engine that drives the country, and of course, the capital city. It’s not a beautiful city, but neither is it an ugly one. It could even be called pleasant, especially when compared to other Central American capitals. Indeed, the nicer parts of the city are very nice, with tree-lined avenues, high-end boutiques and malls, and a cosmopolitan feel. To know any country well enough, you need to be where the people are. And in El Salvador, most of them are in San Salvador. 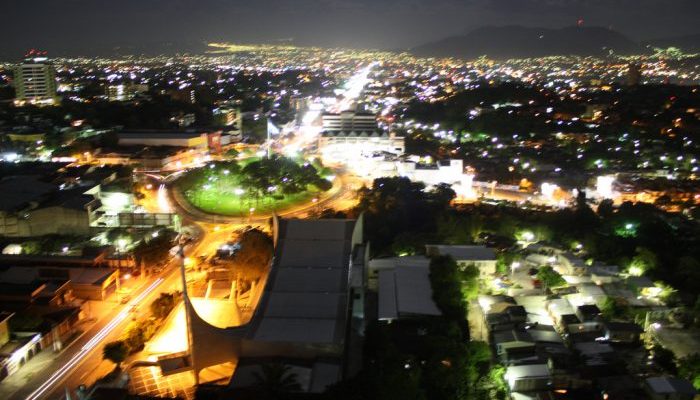 2. Suchitoto. Suchitoto is El Salvador’s colonial jewel. If tourism ever takes off in a big way in El Salvador, the chances are that Suchitoto will be at the heart of things. This is nothing new to this town. It has been at the heart of things in El Salvador since before there was an El Salvador. It’s where the Pipil settled a thousand years ago and where the Spanish founded their first settlement. Today Suchitoto is a beautifully-preserved town that is a pleasure to walk around and soak up the vibes. It’s also a cultural center where artists live. The stores and markets are full of unique treasures.

3. The Beach. El Salvador’s coastline is 307 km (191 miles) long, giving it the shortest stretch of shore in Central America. So it makes the most of what it has. Sun, sea, surf, and sand. It has it all in spades. El Tunco is El Salvador’s beach ‘n’ party spot. It’s packed at weekends with revelers from San Salvador and backpackers on the Gringo Trail wanting some sand to lay on for a few days. Nearby La Libertad is famous all over the surfing world for its right, which is one of the best on the planet. El Cuco offers a more mellow vibe. Wherever you are in El Salvador, you’re not far away from a beach and it would be a crime to not check one out.

4. Perquin. Holed up in the mountains, the small town of Perquin sits surrounded by pine forests, rivers, and tumbling waterfalls. The climate is cool and fresh up here, and it’s worth visiting for that alone. Hiking opportunities abound. But also Perquin is essential for understanding more about El Salvador’s devasting civil war. This was the where FMLM guerrillas had their headquarters. The area underwent severe bombing from government forces throughout the conflict. The Museum of the Revolution is here, with some fascinating artifacts from the war. Unmissable. 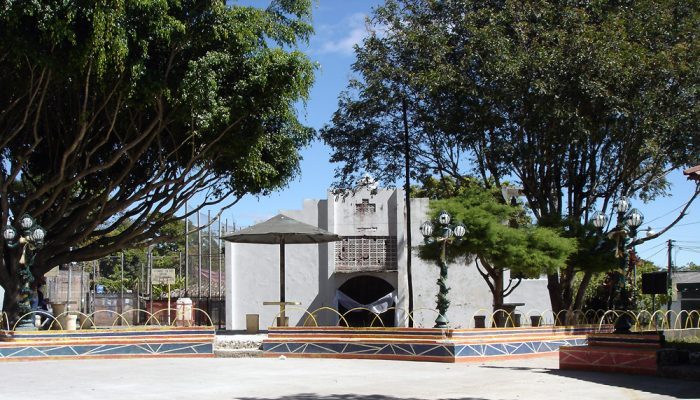 5. The National Parks. El Salvador’s largest national park is in the west of the country, near to Guatemala, where mountains rise above the Pacific Ocean. Named after a gorge that was “impossible” to cross (it used to claim the lives of many who tried back in the day), El Impossible National Park offers some of the best wildlife-spotting opportunities in the country. The hiking here is second to none. The other great park is the Los Volcanoes National Park. Here three volcanoes sit next to each other, each one a symbol of El Salvador. 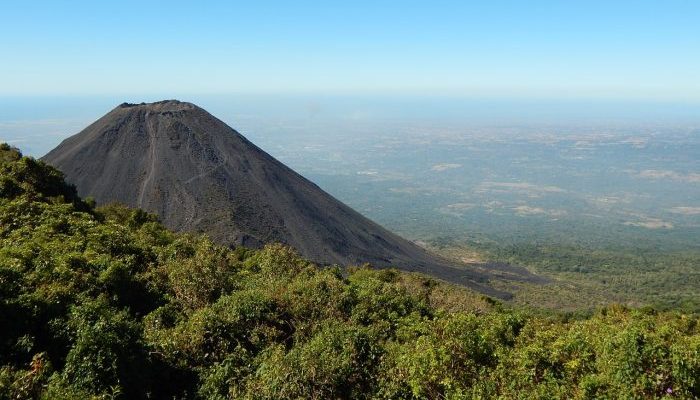 El Salvador likes to let off steam as much as anybody. Most of the action takes place in the second half of the year, but really, any time is good. When there isn’t a party, the sun is out and the surf is up.