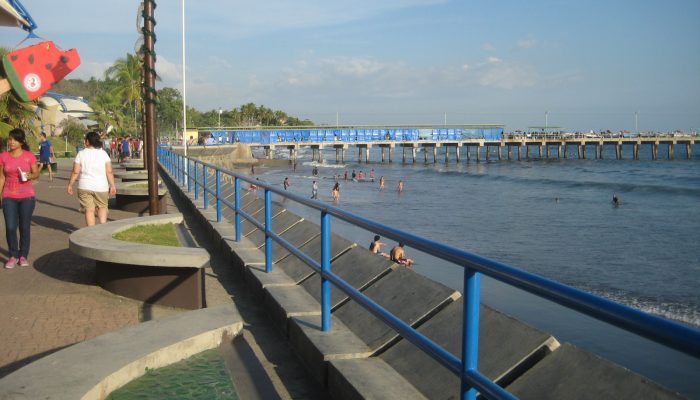 It might seem churlish to break apart a country the size of El Salvador into different regions. But there are 14 departments that make up the country, each with its own characteristics. But for the first-time visitor, we can make it easy and break El Salvador down into three distinct areas:

San Salvador & the Valley of the Hammocks 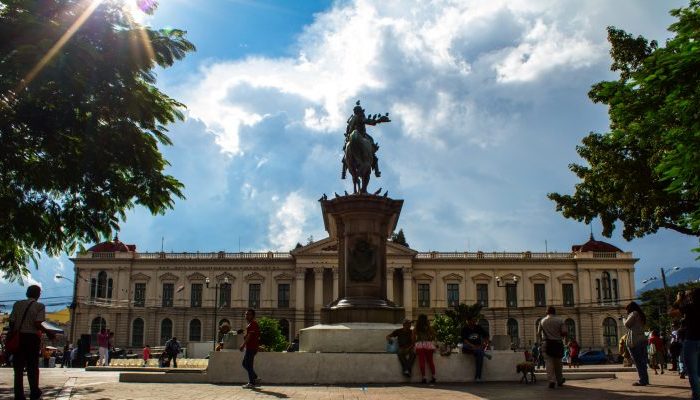 El Salvador is the most densely populated country in Central America and one of the most densely populated in the world. The population of almost 6.5 million squeezes into a space around the same size as Massachusetts. But where most of the people live is in and around the capital city, San Salvador. This is the cultural and economic heart of the country. It is set in a valley, called the Valley of the Hammocks (due to the area’s propensity to rock like a hammock when there’s an earthquake). Outside of the city itself, there are small quaint, colonial towns to check out as you rise into the mountains. 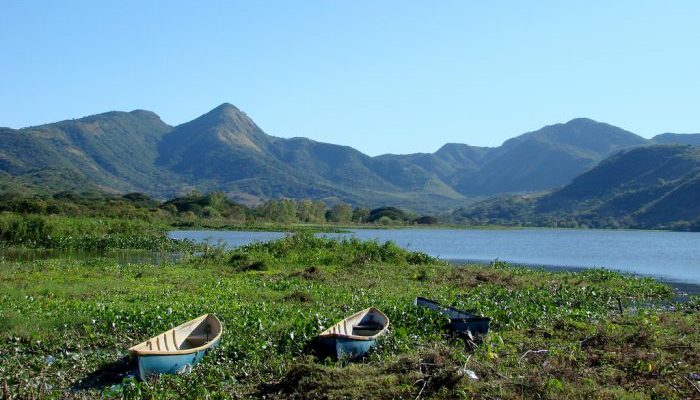 El Salvador’s verdant, lush mountains are a pleasure to behold. Colonial villages and towns dot the landscape, separated by farms and plantations. People live a quiet life here, a life dependent on the coffee harvest and the changing seasons. Rural El Salvador is like the lung of the country, a place where the weather is fresh and it’s easy to breathe. 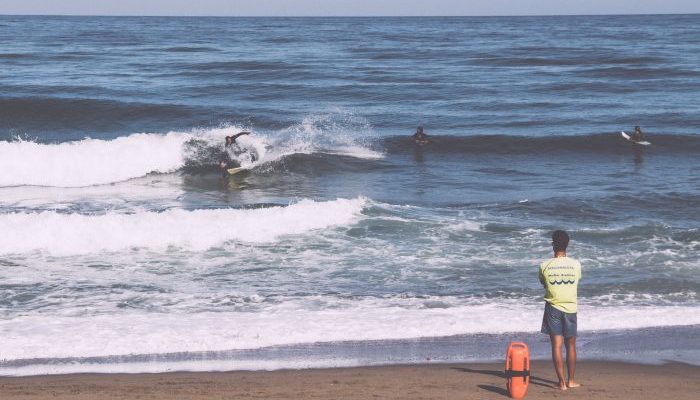 Down at sea level on El Salvador’s coast, it’s hot. Very hot. Black, volcanic beaches border on to pounding ocean. For surfers, El Salvador is one of the world’s true Meccas. La Libertad, El Cuco, and El Tunco are the hotspots, but you’ll find a wave of your own almost anywhere. On land, surfers and non-surfers alike hit the beaches for sun, cold drinks, and fun.