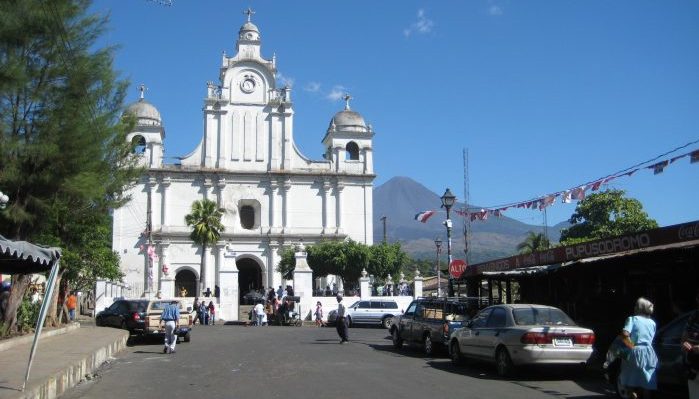 El Salvador. Another country in Central America whose very name takes you straight back to the conflicts of the 1980s.

Even today, some 30 years later, it’s guaranteed that when you tell someone you’re going to El Salvador, you’re going to get the side eye. Or get told how crazy you are.

Like so much of Central America, El Salvador’s bad rep is in name only.

The war is long over. And although crime is a problem – there’s no getting around that – the vast majority of it is gang related. It tends to take places in parts of San Salvador that you’ll never see unless you’re asking for trouble.

It is the smallest country in Central America. More than likely, it’s also the least known by foreigners. Outside of the international surfers who have long flocked to La Libertad, NGO workers, and business travelers, few come here.

As much as El Salvador would like to open itself up to international tourism, that has not happened yet. At least on a large scale. So if you come here as a foreigner, you’re more than likely to have much of it to yourself.

Make the most of it while it lasts.