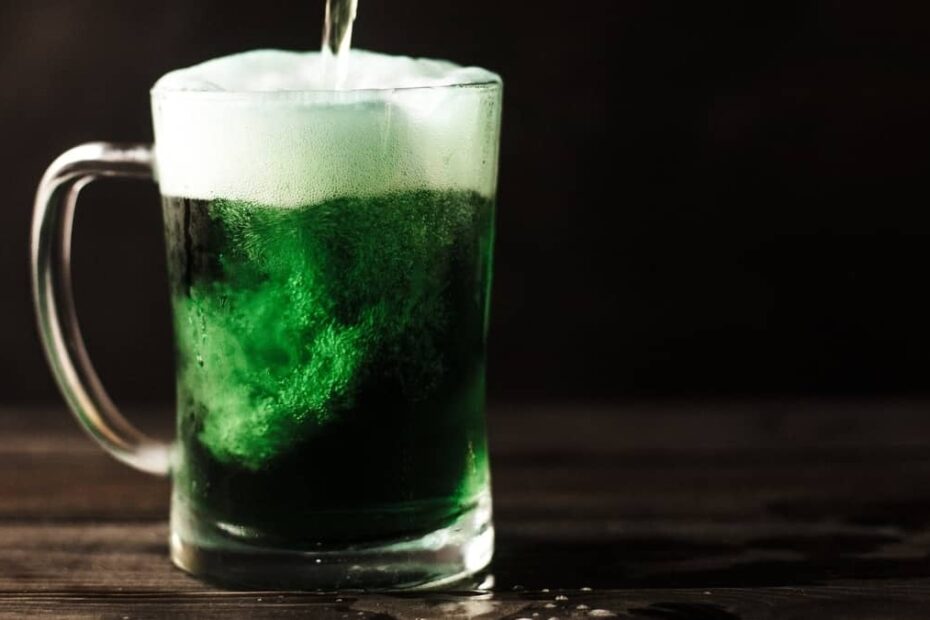 Irish Bars in Central America (Or where to celebrate St. Patrick’s Day)

Are you in Central America looking for a place to tie one on and celebrate today? If you’re Irish, you might well be. Today is St. Patrick’s Day, the celebration of all things Irish.

Once upon a time, St. Paddy’s Day – and yes, it’s “Paddy’s” NOT “Patty’s”, as many Americans miscall it – was primarily a religious and cultural festival. Now, amid some consternation, it’s associated with drinking. We’ve spoken quite a lot about stereotypes here, and the devolvement of St. Patrick’s Day into a booze-fest because the Irish typically “like a drink or two” is something many Irish have mixed feelings about. It’s understandable.

But the St. Patrick’s Day drinking tradition has historical roots, believe it or not.

March 17th normally falls during Lent. Back in the day, Ireland observed Lent with fasting and no drinking. St. Patrick’s Day provided a one-day time out from that, a day when the church allowed you to let your hair down, eat something and have a pint.

And so it snowballed from there.

Nowadays everyone treats St. Patrick’s Day as a day to drink, no matter how tenuous their Irish roots might be. If you can’t beat them you might as well join them, right?

So what do you do if you’re in Central America on St. Patrick’s Day?

Central America doesn’t have a large Irish diaspora, unlike elsewhere in the world. It’s true many Irish came over to Latin America with the Spanish in colonial times and thrived. A man called Bernardo O’Higgins was the first ruler of an independent Chile.

But not so much in Central America, which was always a backwater under the Spanish. No big Irish diaspora here. No Irish pub on every corner selling Guinness.

We have a few though. Central America didn’t escape the boom in Irish bars that exploded around the world in the 90s and early 2000s.

We’re the first to admit that most Irish bars in Central America are not authentic, meaning ran by Irish people, but they can still provide a good time, especially on St. Paddy’s Day. This year might be even more of an occasion, given the pandemic cancelled all 2020 festivities.

So whether you’re as green-eyed and Irish as the River Shannon itself, whether you’re a plastic Paddy who thinks they’re Irish, or whether you have no connection with Ireland and just love the craic, here are seven Irish bars in Central America you can enjoy year-round.

Wherever you go this year, please remember all the social distancing guidelines. If you forget them, I’m sure they’ll remind you themselves, but maybe not as politely as I’m doing here.

San Jose, Costa Rica has a real dearth of Irish pubs. A few have come and gone over the years, but Craic Irish Pub in La Cali endures. Their St. Paddy’s Day party is actually this Saturday, but their open today for those who want to wet their whistle surrounded by all things green.

Elsewhere in Costa Rica, if you happen to be around Playa Potrero in Guanacaste, a bunch of places have an organized celebration going on. This little beach community does the day in style every year. Check out the Potrero St. Patrick’s Day Party Facebook event page for more details. Should be a lot of fun.

I remember when there was a small handful of Irish pubs in Panama City, Panama. Never many, no, but a couple. Guess the pandemic nixed everything. There’s still one savior of all things Irish in Panama, though. And that’s Murphy’s California Kitchen on Via Argentina, which as always one of the best parts of Panama City to be out and about in.

If you show up there today, it’ll be a bunch of live Irish rock music with a tribute to legends U2 and the Cranberries. If you still haven’t found what you’re looking for today, go check out Murphy’s.

Situated in the Zone Rosa, Republik offers live music most nights and a great party vibe like you were in Dublin’s Temple Bar district itself and not in El Salvador. Every day is St. Paddy’s Day here, and tonight they’re doing it in style with a Led Zeppelin tribute.

One wouldn’t usually associate Tegucigalpa, Honduras, with anything remotely Irish. But McAllister’s gets rave reviews and is one of the city’s favorite watering holes. They’ll be open today as usual, but their real fiesta to celebrate the big day is tomorrow when Friday night’s gonna be alright. Remember to wear green. They say the fish and chips here are to die for, so that’s reason alone to drop by today.

Feel like celebrating your Paddy’s Day on the shores of the Caribbean Sea? Well, if you’re in Placencia, Belize, head over to the Tipsy Tuna. They’re putting on a special St. Patrick’s Day karaoke party with tons of drinks specials going on. We know this place isn’t so much an Irish bar per se, but we’re in Belize so who cares?

Jamesons, Guinness, Irish stew, and music. There’s not much that comes more Irish than that, and The Snug has it all. If you’re in Antigua, Guatemala, you know where you should be heading this afternoon. Most people we know who live in Antigua swear by this place year-round.

A post shared by The Snug Irish Pub (@thesnug_irishpub)

By this stage you might have already started drinking by now.

Maybe you’re in one of the Irish bars in Central America or maybe you’re creating your own craic somewhere else. Wherever you are and whatever you’re doing today, have a good one.