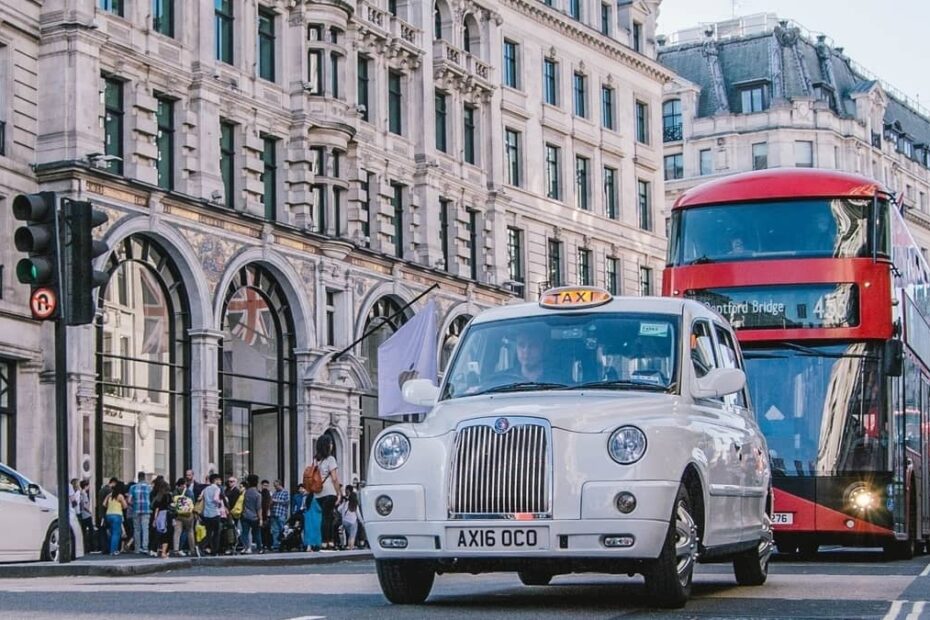 Could the UK Scrap its Travel Traffic Light System this Month? (and What Does it Mean for Central America?)

Reports from the UK today indicate that maybe, hopefully, the government there is ready to finally scrap its travel traffic light system by the end of September. Could this mean the end of the Central America travel bans to that country?

As it stands, the UK separates countries around the world into green, amber, and red lists. Green list countries are deemed safe to travel to (and, from the UK government’s point of view, safe to return/visit from) and require no quarantine from the travelers once arrived in the UK. Travelers coming from a green list county need to take a Covid test two days after arrival.

Amber and red list countries mean travelers returning/visiting from them must quarantine.

Travelers returning from, or who’ve been in, red list countries must quarantine in a government-approved quarantine hotel for ten days (11 nights) at their own cost. This applies regardless of vaccination status.

The system has drawn criticism from all sides, both travelers and the travel industry.

It keeps chopping and changing which countries are on which list, creating confusion and mixed messages.

In August, the World Travel and Tourism Council called the system “hugely damaging“ and called for its immediate scrapping. The CEO of British Airways said the system’s “not fit for purpose“. Sentiments shared across the board by all.

Don’t hold your breath yet, the end could be near for the traffic light system, according to reports.

Multiple media sources including the BCC, the Independent, the Telegraph, and more are all talking about this today. Where there’s smoke, there’s fire.

EXCLUSIVE: The chief of @British_Airways says the UK’s traffic light system is “not fit for purpose”. In a wide-ranging interview, Sean Doyle unveils BA’s new sustainability drive #BABetterWorld, and why “clarity” and “excellence” is key to BA’s future identity. pic.twitter.com/lPQ4QLKsRv

The reason for the smoke is a man named Paul Charles.

He’s the CEO of the PC Agency, a travel industry PR and brand consultancy. According to the Independent, he’s well-connected with what the UK government is thinking regarding Covid travel policy, and has pre-empted official announcements before. Maybe it’s not much to go on, but it’s something.

Charles tweeted last night that the government “expected” to scrap the traffic light system and replace it with something simpler, a U.S.-style system where green and amber lists disappear, and only the red list remains.

Basically, the UK will mark all countries as green or red, with travelers free to travel to and from non-red list countries without having to quarantine.

The traffic light system is expected to be scrapped by 1st Oct – at last. Airlines and some of us in the sector are aware of plans to create a simpler system, where countries are either red or not. This would be the US model in effect, which I’ve been calling for. @ThePCAgency

So what does this mean for Central America?

Currently, all seven Central American countries are either amber or red.

Belize, El Salvador, Guatemala, Honduras, and Nicaragua are all amber. This means that anyone (including non-UK/Irish citizens/residents) can arrive in the UK from them and that if vaccinated, they don’t need to self-isolated, while non-vaccinated travelers need to self-isolate at home.

They will, in effect, become green if the UK scraps the system.

Costa Rica and Panama remain on the UK’s red list and nothing will change there, unless they come off that list. A long, expensive hotel stay and only UK/Irish citizens/residents allowed.

Justifying the UK’s travel policy on Central America isn’t easy, especially when you look at the mess that country has made of its own pandemic.

It seems insane that Panama is still on the red list, while, say, Guatemala is not. There’s no rhyme or reason to any of it. The UK has a far higher case-per-million rate than any Central American country.

One suspects that once they toss a small, poor country onto one of these lists, they forget about them forever and there they stay. It’s not like Central America has the resources to petition the UK government to look again at their countries.

But, fingers crossed, if the end comes soon to this entire system, maybe they’ll look at Central America – especially Costa Rica and Panama – and do the right thing.