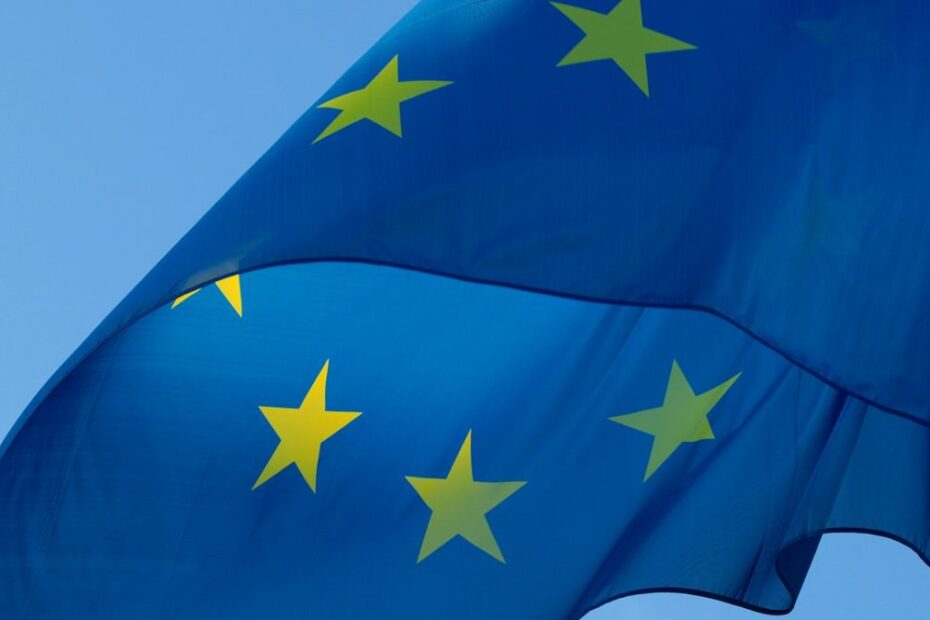 What Countries Are Covered by the ETIAS Visa Waiver in Europe?

Are you a Central American or non-EU citizen traveling to Europe ? If so, this is the year it all starts… although not for a while yet. But what countries are covered and how will it affect you?

You have a while yet, so don’t sweat it too much for now. But after after delay upon delay upon delay (due to Covid and various technical problems, for the most part), Europe’s own visa waiver initiative will – supposedly – be good to go in November.

Are you planning to travel to Europe? Make sure you know the Europe visa requirements and the new ETIAS visa waiver. Get ready for your trip to Europe in 2023!https://t.co/jKrnrdfgpK pic.twitter.com/XA7OxzH8Yi

Without going into too much detail here (we wrote about this rather extensively last year), ETIAS is an online visa waiver system designed to streamline the entry process for non-European visitors from certain countries, called “ETIAS launch countries”.

Anyone familiar with the ESTA initiative to enter the United States will understand ETIAS. It’s exactly the same thing. Visitors from outside Europe’s Schengen Area will enter their details online and pay a fee of seven euros. Travelers under the age of 18 and over the age of 70 will be exempt from paying this fee.

Once granted, the citizen of the ETIAS launch country will receive an online waiver from needing a visa to enter Europe. This waiver will last for three years and cover unlimited entries during that time.

What does this mean to you in Central America?

Well, as already stated, not much at this moment. Travelers from Central America going to Europe don’t need to do anything right now. But if you’re, say, traveling to Italy in November, you’ll need to apply for an ETIAS visa waiver as outlined above.

Belize is not yet included in ETIAS. This means citizens of Belize need to apply for a regular visa to enter the Schengen area in Europe. The reason why Belize is the only country in Central America that isn’t an ETIAS launch country is unclear, although it’s worth noting that no Schengen Zone country maintains a consulate in Belize.

Either way, bottom line is, unless things change between now and November, all Central American citizens apart from citizens of Belize will have easy access to Europe through the ETIAS visa waiver.

✈️ With just over a year left until the #ETIAS visa waiver goes live, many preparations are underway.

🇪🇺 In this fully updated guide, you can learn how #EU institutions, air/land/sea carriers, and Member States are preparing for ETIAS.

Here it can get confusing, as the European countries, European Union countries, and Schengen Zone countries aren’t the same thing.

Below is a list of every country in the Schengen Area. From November, travelers to these countries will need to apply online for ETIAS, and will have complete freedom of travel between these countries for a period of three years:

Not all the 34 countries listed above are in the European Union, but for the sake of this article, all will be covered by the ETIAS visa waiver once it begins. Travelers from most of Central America will be able to enter one of these countries and have freedom to travel to them all.

Travelers from Belize will need to arrange a separate visa per country.

Notable exceptions in the list above are the UK and the Republic of Ireland. The UK is not a member of the Schengen Area or the European Union, so maintains a separate immigration policy. Ireland, while being part of the European Union, is not included in Schengen.

What about citizens of other countries living in Central America?

If you’re, say, a U.S., Canadian, or British citizen living in Central America, you’ll need to apply for ETIAS the same as you would from your home country, or any Central American citizen would. It doesn’t matter where you are in the world, it’s only about the nationality on your passport.

That means if you’re an American or Canadian living in Belize, you can travel to Europe from Belize on ETIAS while Belizean citizens can’t. This is because the United States and Canada are both included as ETIAS launch countries.

Irish citizens living in Central America – or any other EU citizens, for that matter – do not need to apply for ETIAS.

When will online applications start for the ETIAS visa waiver?

That’s still an unknown. It’s still unclear what exact date in November ETIAS starts. We imagine the application form will be ready later in the year, before November.

In the meantime, whether or a Central American or an expat living in Central America, we hope this article clears up any confusion about where you can visit under the ETIAS visa waiver program.