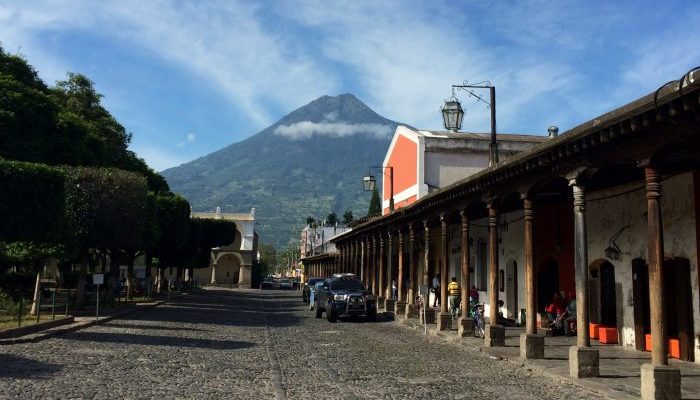 When one thinks of Central America, what do they think about? What images spring into their minds? Outside of crime, poverty, and war, the chances are that people sum up visions of jungles, Mayan ruins, quaint towns, colorfully-attired indigenous people, tropical beaches… all of the usual stuff.

And Guatemala has all of it. It’s probably the most quintessentially Central American country in Central America. Jungles? Check. Ruins? Check. Colonial towns? Check. Indigenous culture? Check. A cemented place in the hearts of backpackers who traveled the Gringo Trail down the Isthmus? Check check check. This is Guatemala.

Of course, Guatemala has been overtaken in the tourism stakes by Costa Rica, nowadays, but there was a time, back in the 60s, when it was THE place in Central America where gringos came. A lot of them stayed and are still here. They add to the hotchpotch of people that make up Central America’s most populous country.

Guatemala is not without its issues, of course. Crime and poverty have made a mark. Decades of misrule and corruption don’t get erased easily. Not to mention the memories of a long-running civil war that only ended in the 90s.

Guatemalans only need to look around and see that they’ve got something special.