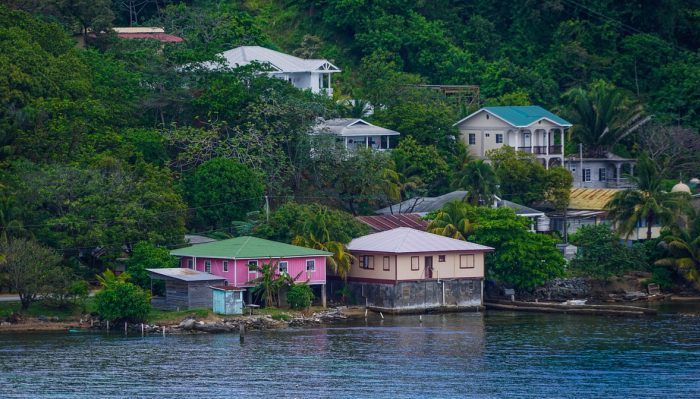 Whether you’re visiting Honduras as a tourist or moving there as an expat, here are some of the features that make up the country’s individual spirit that you should not miss:

1. The Bay Islands. These islands sit between ten and forty miles off the north coast of Honduras. There are eight of them in all and over fifty smaller cayes. They are the very definition of a tropical island paradise. Roatan, Guanaja, and Utila are the three main islands, with Guanaja being the first place in Central America where Columbus landed. Nowadays, these islands are a scuba-diving mecca for travelers from all over the world. 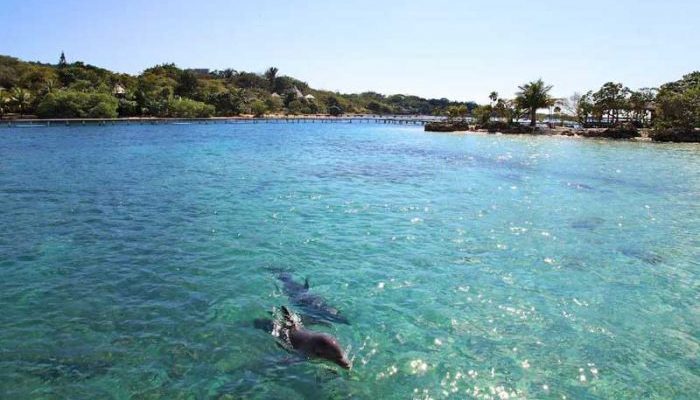 2. Copan. The Copan ruins mark the southern and easternmost limit of the Mayan Empire. And they are spectacular. Outside of the Bay Islands, they are the reason why many people come to Honduras in the first place. Copan is not as big as Tikal or other Mayan sites in Guatemala, Belize, or Mexico, but it does have some of the finest sculptures and examples of Mayan art that still exist. Copan was a mystical place, even to the Maya themselves. 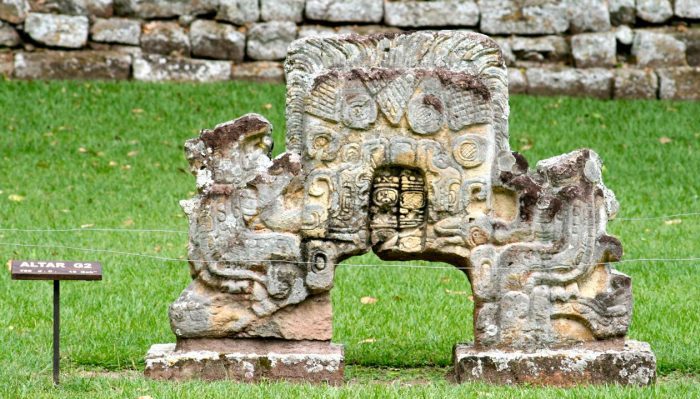 3. Lake Yojoa. This is the latest lake in Honduras and home to some fish that live nowhere else on earth. It’s a little-known place outside of Honduras, but once you see it, you’ll want to stay. It sits surrounded by verdant rainforests. It’s easy to reach and offers a taste of Honduras’s natural beauty. 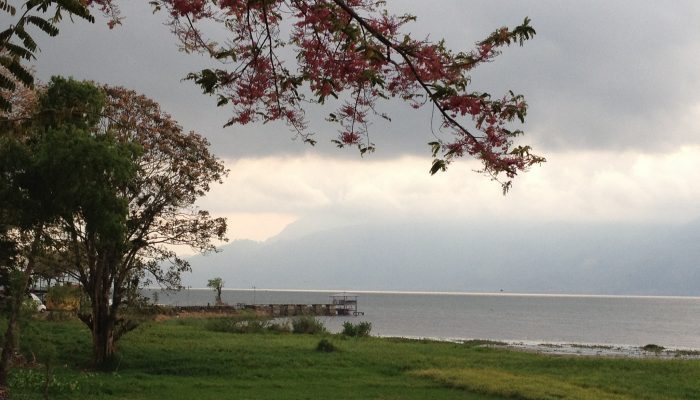 4. Rio Cangrejal. The Rio Cangrejal empties into the Caribbean Sea, but before it does that it passes through some of the most beautiful landscape in Central America, set inside the Nombre de Dios National Park. Rushing waters through dense jungle offer some of the best white water rafting in the world. 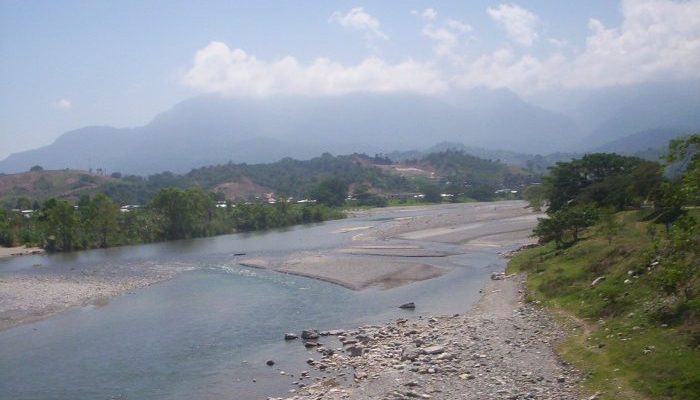 5. Trujillo. Honduras is not known for the beauty of its cities, but Trujillo is an exception. This is where Columbus landed in 1502, and the site of Honduras’s oldest Spanish town. It sits on a beautiful bay surrounded by white-sand beaches backed by pristine jungle. 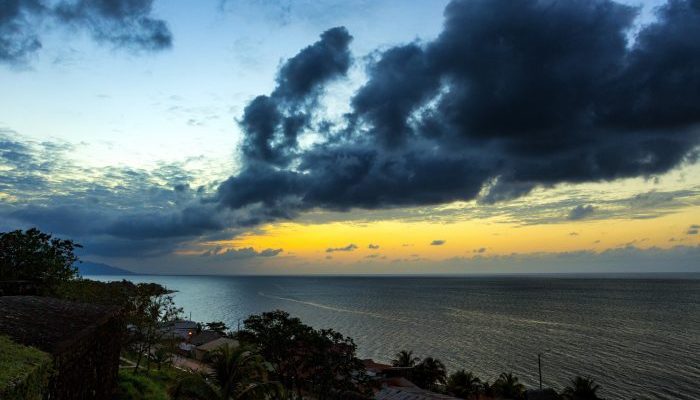 Month-by-Month Guide to Honduras (When to Come for What)

If you’re planning on a trip to check out Honduras, you might want to know what’s going on in the time that you’re there. This guide will help you get the most out of your visit.