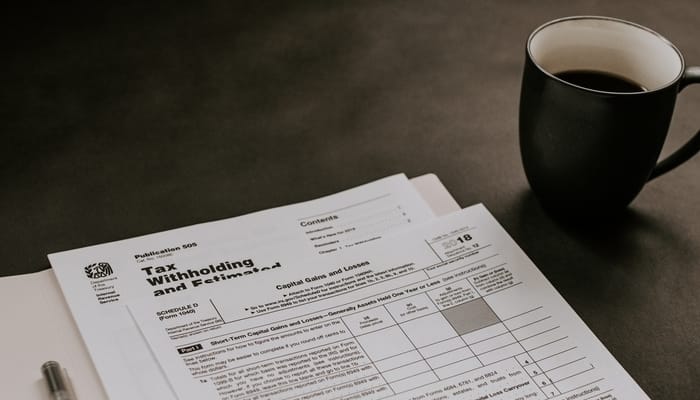 Expat Tax Advice: A Guide to Paying Your Taxes for U.S. Citizens

It’s pay-your-taxes season again in the United States, and if you’re living as an expat in Central America, that means you too. In this guide, tax expert Randall Brody lays down the rules and offers expat tax advice for U.S. citizens residing abroad.

Some American citizens find a home in another country. For them, living in a foreign land has become fulfilling—44% of the U.S. American expats see themselves staying in their foreign home country forever. Meanwhile, 23% are already retired, making their average age 51.5 years old.

Common reasons for residing in another country are romance, cheaper cost of living, and affordable healthcare. They have found jobs or participating in the arts, education, language, academe, and research. Many of them become freelancers as well, with 22% of U.S. American expats having part-time jobs.

Despite the massive changes brought about by settling in another country, expats report an easier time finding friends and acquaintances.

In fact, 81% report that they are satisfied with their lives in their chosen countries.

According to a 2020 Business Insider survey conducted with U.S. expats on the best countries to move to, two of the top ten are in Central America: Panama and Costa Rica. In fact, these two countries garnered the second and third places in the list (the “winner” being Portugal).

These are the top 10 countries to retire in, according to US expats who made the move well before the coronavirus pandemic https://t.co/PFuq7thRth

Other Central American countries also attract a large number of U.S. expats, notably Belize, Nicaragua, and Guatemala. The sentiments are the same for all: cheaper cost of living and affordable healthcare.

But despite living abroad, the obligations of an American expat to their homeland do not end. They are still required to pay taxes.

They also need to meet the April 15 deadline for filing tax returns each year… although expats have the privilege of an extended deadline of June 15.

If the gross income of a U.S. citizen or Green Card holder meets these thresholds, they should file a U.S. tax return (this is for the tax year 2020):

Please note: Certain qualifications and circumstances exist wherein a person needs to file despite not meeting these thresholds.

Filing a tax return does not immediately mean paying U.S. taxes. There are tax deductions afforded to expats to minimize the strain of double taxation.

U.S. expats are entitled to Foreign Earned Income Exclusion (FEIE). This excludes the taxable income in your current country.

Qualification for this exclusion is the fulfillment of residency requirements, such as a Physical Presence Test, which sets a minimum of 330 days out of 365 days in a foreign country. Another test is the Bona Fide Residency Test, requiring you to prove that you have strong ties in a foreign country.

FEIE does not apply right away, so you need to fill out and submit Form 2555 for it to be recognized on your account. Once it takes effect, $107,600 can be excluded from your taxes in the year 2020.

To keep your status as a bona fide resident of a foreign country, you must have a clear intention of returning from such trips.

Foreign Tax Credit is an additional tax exclusion for the remaining income not covered by FEIE. It can only be used for excess income. U.S. expats cannot use FTC on top of FEIE to offset more of their taxes. However, FTC can offset whatever is left with your dues that FEIE does not cover. This could entirely exempt you from your tax dues for the year.

Self-employment tax is based on net earnings and is not covered by FEIE. Here, 15.3% of your first $137,000 of income is taxable. If your income goes beyond this amount, 2.9% is added. Check if your current country has a Social Security Totalization Agreement with the U.S. This way, you will have a choice whether to pay your taxes in your current country or the U.S. This aids in alleviating double taxation.

Also known as FinCEN114, the FBAR is an informational return. It does not delve into declaring taxes and traces back to the Department of Treasury. Financial account holders exceeding $10k at any point of the year need to file this. Even though your assets are distributed throughout various accounts, if they accumulate to more than $10k, you are not exempt from filing FBAR.

Whether they are the account holders themselves or have signature authority, U.S. expats who meet this qualification must file the document. Among these accounts are checking or savings accounts, mutual funds, brokerage accounts, unit trusts—as long as they are foreign financial assets.

The Foreign Account Tax Compliance Act is an informational report filed through Form 8938. It should be filed together with Form 1040, as it is part of the tax return.

FATCA, being part of the Hiring Incentives to Restore Employment Act, is imposed to instill tax compliance. This is not just about you filing the correct form but is also about putting in the right numbers. To keep an eye on those who do not pay taxes regularly, the Internal Revenue Service permits foreign banks to send a report about their American clients.

Pay your taxes, and don’t forget those forms!

For U.S. expats, take note of the thresholds, forms, tax benefits, and other requirements. Aside from this, you will need to comply with certain laws by declaring your foreign assets. If this is too much for you, you can use tax software to automate the requirements.

Taxes are the lifeblood of the government, according to the lifeblood theory of taxation. Citizens should responsibly file their taxes. By being aware of the procedure and the things you need, you can be more guided throughout the process.

Randall Brody is the founder and CEO of Tax Samaritan, a tax and wealth management company specializing in expat tax advice. Connect with Tax Samaritan on LinkedIn, Twitter, or Facebook. 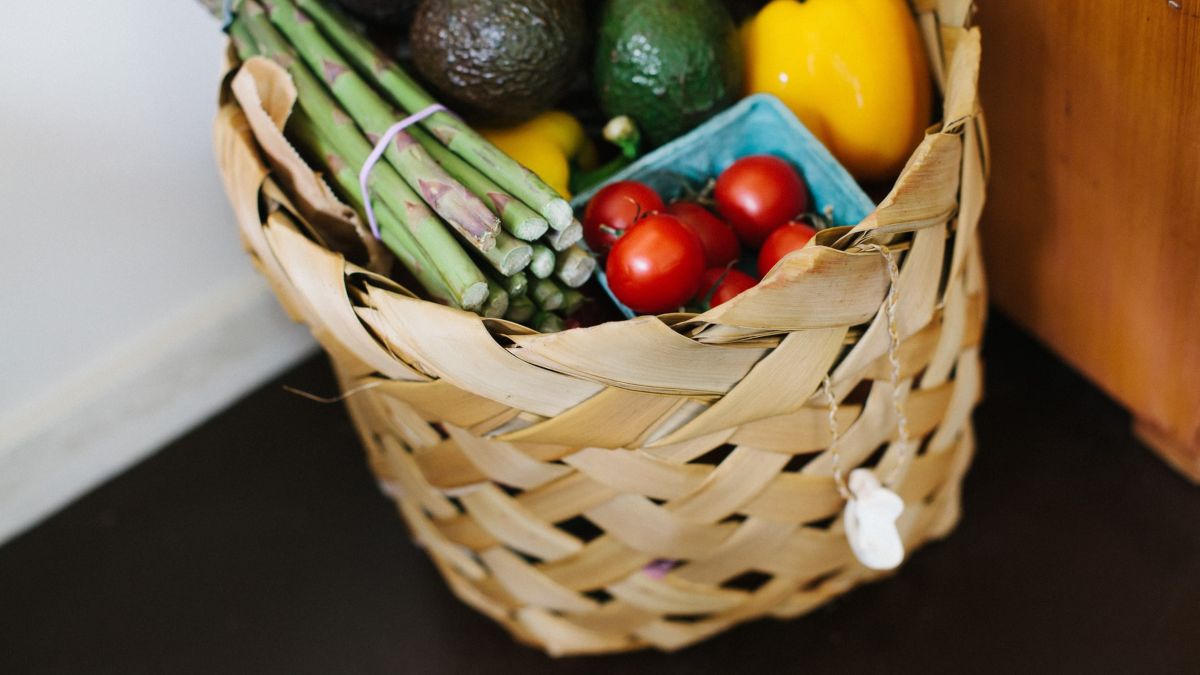