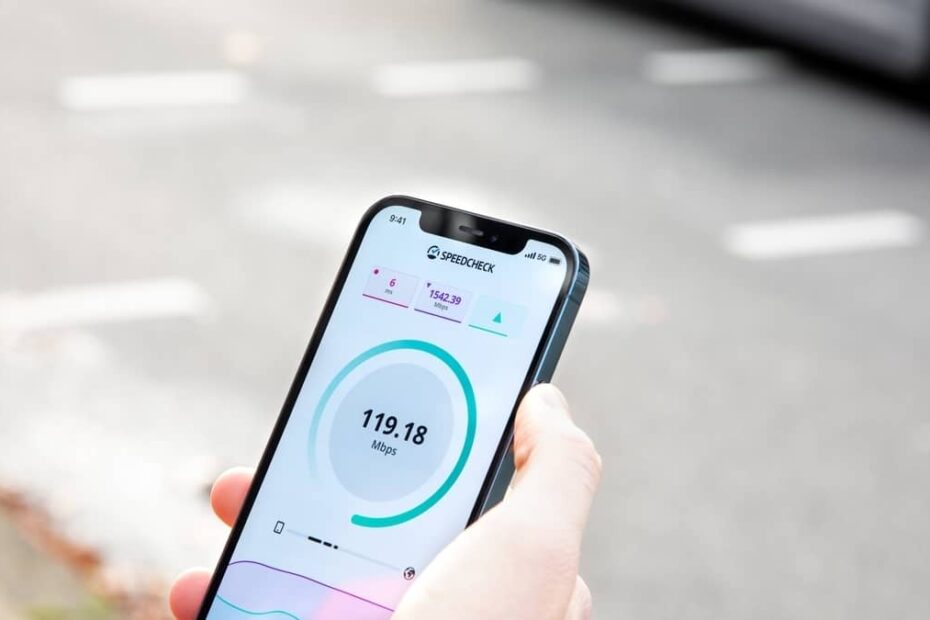 Which country has the fastest internet in Central America? If you’re planning to live in the region as a digital nomad or remote worker, it’s an all-important question. Let’s take a look and see.

Whether you’re traveling for a short time, or you’re a potential digital nomad/remote worker, internet speed is a critical issue. Slow/unstable internet is a potential dealbreaker for many people. Folks need to have some semblance of what to expect in Central America. And that’s where we come in.

We went to Ookla, the internet speed test guys, to check their latest global index of mobile and fixed broadband speeds from around the world. It’s been a while since I’ve done this and I wanted to see how Central America’s performance compared to the rest of the world right now. The latest info from Ookla is from January 2023 – they generally update in the second half of each month with data from the previous month.

Global Index fixed broadband highlights: United Arab Emirates is now in 4th place and Rwanda jumped a whopping 47 places from 152nd to 105th, the highest ranking for both countries in the past year. Did your country make any moves? https://t.co/aNDy5uG3q3 pic.twitter.com/jHEOkwhb25

First, it’s important to say that compared to the rest of the world, Central America performs rather poorly.

The highest ranking country in Central America for fixed broadband speed is Panama, at number 24 in the world, which, admittedly, isn’t too shabby. For mobile speeds, Guatemala ranks highest in the region, at 81st in the world.

These rankings are still a far cry from countries like Qatar, the UAE, and Norway (top three fastest mobile speeds) and Singapore, China, and Chile (top three fastest fixed broadband speeds). Nice to have a LatAm country right up there, though – congrats to Chile.

Unless you’re prepared to spend some money, your internet speeds in Central America will be slower than many places, which is something to consider.

But it’s not all bad. Internet speed has improved dramatically over the years in Central America, across the region.

So let’s see how each country in Central America performs for both mobile and fixed broadband internet speed.

The above chart allows you to click on the tabs at the bottom to delete and re-add to the table, to get a better idea of things. Go ahead and play with it. Knock yourself out.

The most interesting (although not surprising) thing that jumps out is that Panama has by far the fastest fixed broadband speed in the region, with a download speed of 115.38 mbps (upload speed of 14.12 mbps). If you’re looking for the fastest internet, look at Panama.

What is surprising is how far Costa Rica, Nicaragua, and Belize have come. Costa Rica’s broadband speed has shot up in recent years, making it easily the second-best country for internet users in the region. The other two countries come far below Costa Rica, but still well above Guatemala, Honduras, and El Salvador.

The worst countries in the region for mobile speed are Panama and Costa Rica (although Ookla has no figures for Belize). For fixed broadband speed, it’s Guatemala and Honduras who come off as the the slowest.

Here’s how it plays out country-by-country for December 2022:

*No figures available for Belize.

How about individual cities in Central America?

Ookla also ranks cities for their internet speed, as well as countries. This is invaluable for remote workers to figure out where they want to be in any given country. Unfortunately, Ookla only lists cities with populations of over 500,000, which eliminates most places in tiny Central America from their rankings.

With that said, we’ve collated the Central American cities from Ookla’s list:

It’s interesting to check the progress of the different countries and see if we have any drastic changes.

Let us know what your internet speed is like in Central America. We’d love to compile complete record of this in as close to real time as we can.