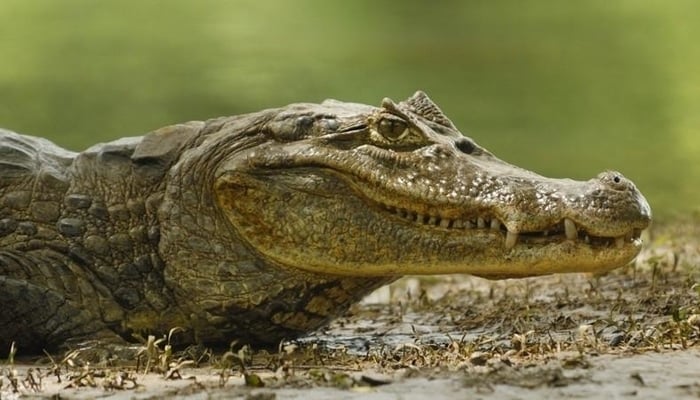 Saving Crocodiles In Belize With The Crocodile Research Coalition

Placencia, Belize resident Gary Peterson talks about crocodiles in Belize with the founder of the Crocodile Research Coalition. This article contains a link (or links) to Amazon, from which, as an Amazon Associate, this website will earn a small commission if you make any purchases.

If you live in Florida or watch reality TV shows like Swamp People, you’ll think crocodiles and alligators are everywhere.

Well, alligators in the southern United States might well be, but in Belize, it’s a different story altogether.

It’s estimated there are less than 200 American crocodiles left in Belize today, according to Dr. Marisa Tellez. And she should know. She’s the co-founder of the Crocodile Research Coalition (CRC), based in Placencia, Belize. 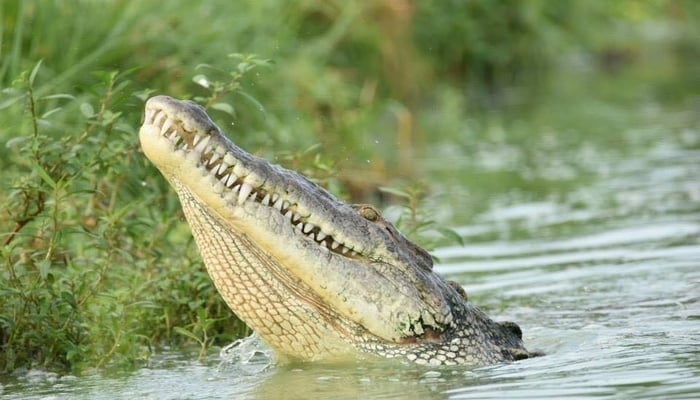 Tellez founded the CRC in 2016 after having worked with crocodiles in Belize and elsewhere in Central America since 2008.

As well as their research on crocodiles in Belize, the CRC provides education and outreach to schools. Teaching local children about crocodiles is a key part of CRC’s project. They are also surveying crocodile populations around Belize, counting them and gathering data. Oh – and they organize a monthly trash clean-up on the beaches of the Placencia Peninsula to boot!

To help with all this, CRC accepts volunteers, academic researchers, and school groups to Belize to work with them. CRC also runs a scholarship program at the University of Belize to foster future Belizean crocodile conservationists.

Maybe Tellez and the CRC are the last best hope for the dwindling number of crocodiles in Belize.

Tellez knew at an early age she wanted to work in wildlife conservation, with apex predators like crocodiles in particular.

A California native, Tellez studied cultural anthropology and zoology at UC Santa Barbara. After working with crocodiles at the STAR Eco-Station and Los Angeles Zoo, she went back to school, to UCLA, to study crocodiles for her masters and Ph.D. It was these studies that first brought her to Belize in 2008.

Listening to Tellez talk about her work – visiting croc-populated areas, tagging crocodiles, counting eyes in the dark – you realize how dedicated she is.

I asked her if crocodiles in Belize were more or less dangerous than alligators in the States.

She said crocodiles are more docile than alligators, docile enough, that sometimes people will catch them to keep as pets. Sometimes the police contact her about crocodiles they find in homes.

When I asked if a crocodile had ever bitten or attacked her, she smiled and held out her hand, which showed the results of a crocodile encounter gone bad.

Working with crocodiles can be dangerous, but for Tellez and the guys at the CRC, it’s all about keeping these animals from extinction.

So why is the Belizean crocodile in such trouble?

Two main reasons, according to Tellez: Pollution and poaching. Out on the islands, like Ambergris Caye, pollution has decimated the crocodile numbers.

On the mainland, poaching is the problem.

With little law enforcement to combat the issue, poaching could destroy the crocodile population.

The CRC has identified an area of land near the Placencia Peninsula to turn into a reserve and research facility. The idea would be to conduct eco-tours in the reserve so locals and tourists can learn about the crocodiles.

Tellez and the CRC are trying to raise $70,000 to buy, develop, and maintain this facility. This might be the last chance to guarantee the survival of the American crocodile in Belize.

If you’re interested in donating to or volunteering with the Crocodile Research Coalition details are on their website.

Volunteering In Central America: Our Favorite Programs For 2020 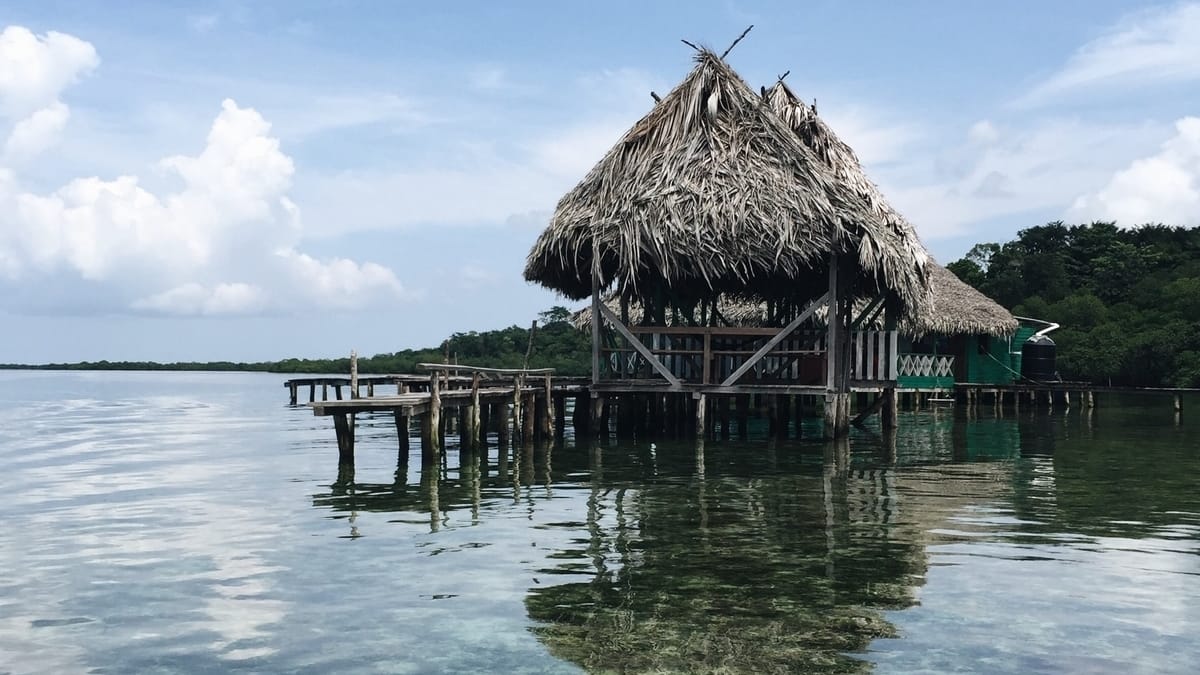 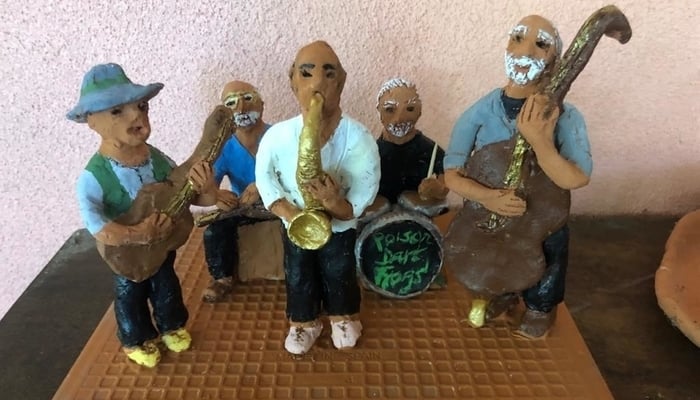 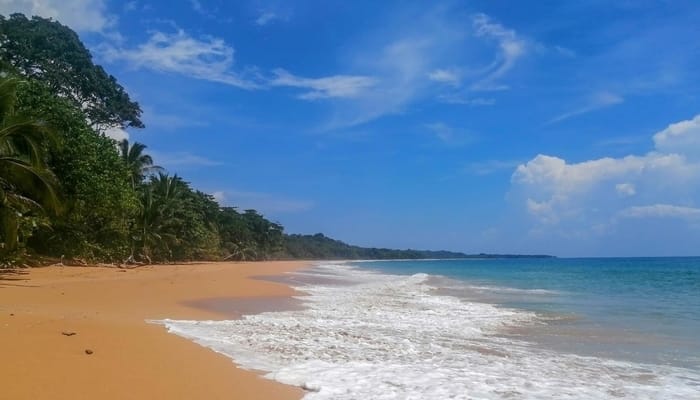