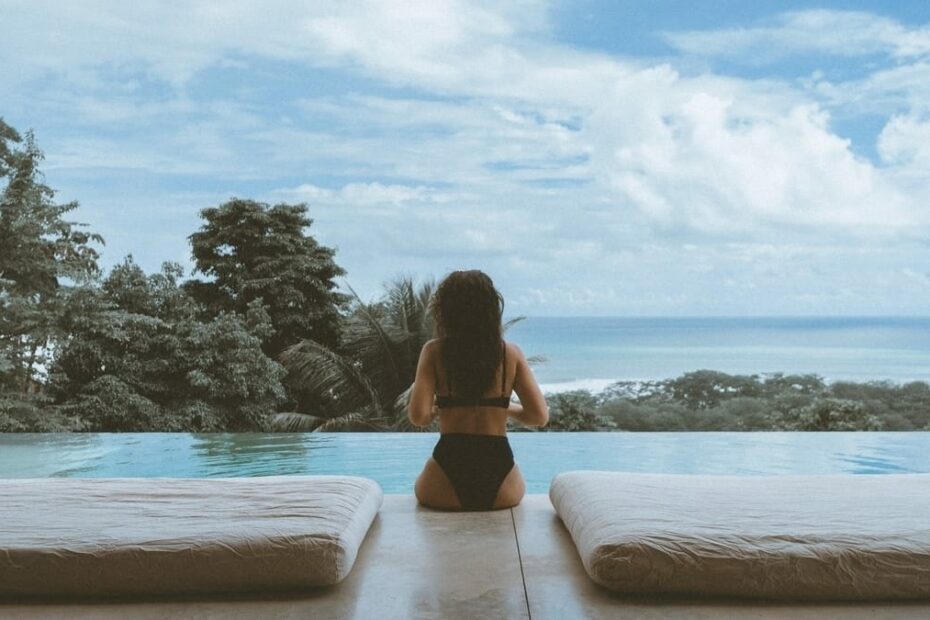 The Costa Rica remote worker bill is finally (almost) a reality as President Carlos Alvarado signs it into law this morning.

“We’re moving towards economic reactivation with the signing of the Law to attract Remote Workers,” he said.

President Alvarado also tweeted his praise of the new law, saying it provided “incentive for tourism, employment, and investment” throughout Costa Rica.

The law will allow digital nomads to stay in Costa Rica for twelve months with the option of renewing for a second year.

To be eligible, the applicant will need to prove earnings of at least $3,000 per month, or $4,000 if they’re bringing family dependents with them. They’ll also need to buy health insurance to cover them and their dependents during their stay, plus pay a fee for the processing of their visa.

Both the minimal insurance coverage required and the fee are still yet to be determined. This means it still might be a while until the remote worker visa becomes a true reality.

Ricardo Benavides knows this, hence his other tweet this morning calling for the urgent implementation of the law.

“We’re in competition with other nations,” he said.

In Central America, Costa Rica is in competition with Panama, who passed its own bill to attract remote workers in May.

The Panamanian bill also stipulates a minimum monthly earning of $3,000 for the remote worker. It’s worth pointing out that $3,000 in Panama goes quite a bit further than $3,000 in Costa Rica.

In the wider region, many Caribbean island nations have put their own laws into place since the pandemic started. One could argue that Barbados was the first country in the world to kickstart the race to pass a remote worker visa to help its tourism industry in the light of Covid-19.

While in living in Costa Rica with a remote worker visa, digital nomads will have access to the Costa Rican banking system and be able to drive on their foreign license.

Today the Costa Rican legislature approves a new category of temporary “residency” in Costa Rica, allowing digital nomads to stay for up to two years if they fit the requirements needed.#digitalnomad #remotework #remoteworkers https://t.co/i9ij3DbsNR