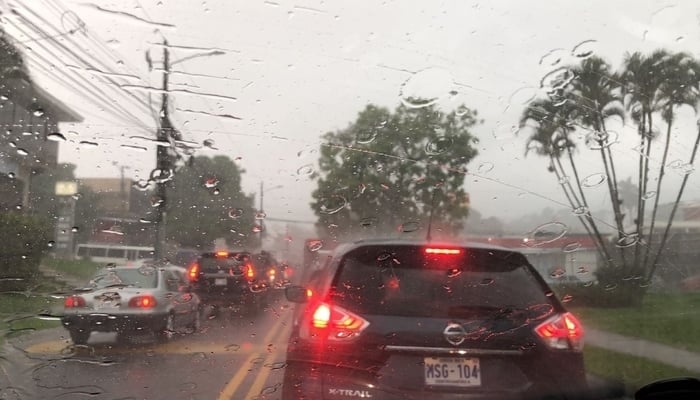 In a terrible year Costa Ricans could use a break. Unemployment is soaring and most people are broke. But one piece of good news could be the prospect of a lower marchamo for 2021.

Yesterday Costa Rica lawmakers approved a new version of a bill to reduce the 2021 marchamo by 50% for many car owners.

For those who don’t know, the marchamo in Costa Rica is the annual road tax drivers need to pay.

Car owners pay their marchamo for each year at the end of the previous year. So, for example, the 2021 marchamo is due from the mid-November, 2020. It needs to be paid by December 31.

The amount of marchamo paid is based on the value of your vehicle.

PLN Diputada Franggi Nicolas first proposed the bill in May.

Now a tidied-up version of it is about to go through the final phase of discussion.

“With the arrival of COVID-19, Costa Ricans have not only seen their finances reduced, but also the time allowed to drive their vehicles. This is due to the restrictions imposed by the authorities. It would be unfair to calculate this tax the same way as in previous years,” said Nicolas on May 27.

The same 50% cut will apply to all heavy-duty vehicles, vans, buses, tourism, and public service vehicles. These vehicles pay a fixed rate of 8,000 colones ($13) each year, so that would drop to 4,000 ($6.50). That might not sound like much, but if you have a fleet of commercial vehicles, it adds up.

Motorcycle riders will have the VAT on their payments waived.

Many people won’t have the resources to pay their marchamo this year. Also, as a matter of justice, these measures are necessary. It’s been a year that due to the vehicle restrictions imposed by the government, thousands of Costa Ricans have not been able drive.”

In a terrible year for most Costa Ricans, the passing of this bill will help a lot. The ruling PAC party has tried to obstruct this move since it was proposed in May. It’s a good that there’s still life in this thing.

There’s not a great deal of time left before marchamo season arrives. We hope the legislature can get this through fast to provide at least a little relief.