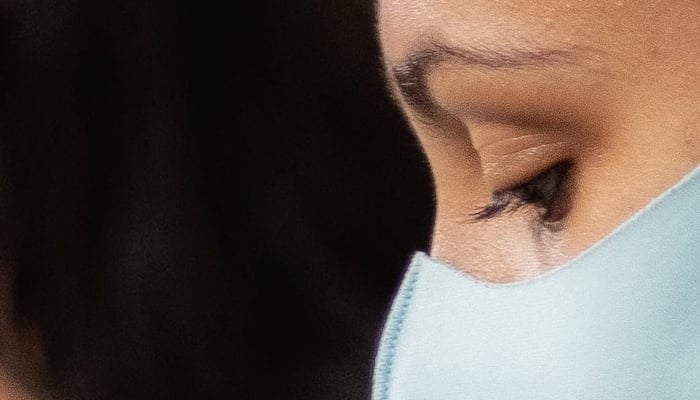 COVID cases fall in Costa Rica say experts this week, while still urging caution as the schools begin to open up again.

The average amount of new daily COVID cases in Costa Rica has dropped by 24% in the last three weeks. Hospitalizations and deaths are also plummeting, according to a La Republica report today.

Right now, Costa Rica is registering some 500 new cases a day, the same numbers as early August. Since August 2020, cases rose to around 1,200 a day through September. After that, they started plateauing with a slight downward shift.

October, November, and December saw a slow decrease in COVID numbers, then a dramatic drop from around January 10.

This drop in cases comes at a time when when Costa Rica is testing more than ever before. Costa Rica tested 97,856 people in January, it’s highest amount since the pandemic began.

Despite the encouraging data, experts are hesitant to declare victory.

“The” downturn “has been practically brutal, unexpected. We hope this trend will continue, but we can’t predict with a good margin of certainty if we are on the way to flattening the curve,” said Ronald Evans, epidemiologist and head of research at the Universidad Hispanoamericana School of Medicine.

Another thing experts say to watch is the reopening of schools set to take place on Monday.

According to Universidad Nacional epidemiologist Juan José Romero, this shouldn’t pose too much of a problem as long as schools and colleges stick to protocols.

Most COVID infections in the home come from adult transmissions, not from children attending school.

“As children and young people are the least ill from Covid-19, it’s likely that COVID-19 infections won’t see a substantial increase,” said Romero.

But he went on to warn that any infections brought home by children from schools would be spread by the adults they live with.

Costa Rica hasn’t reached the 70% herd immunity needed to drop its guard against COVID, say experts. Given this lack of herd immunity, they recommend continuing with the current protocols for more time, after children go back to school.

In a last-minute turnaround, Costa Rica announces the implementation of...