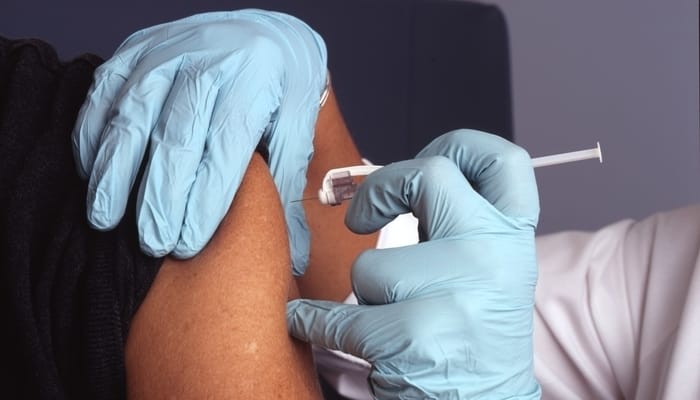 What's the Difference Between House Sitting and Property Management in Costa Rica?

Is it legal in Costa Rica to hire someone as...

The fifth episode of the centralamerica.com podcast where we speak...