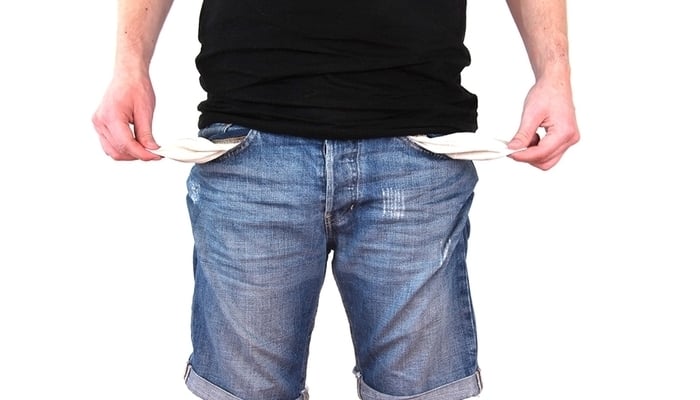 Remote Working in Costa Rica: Could the Pandemic be a Boost?

A look at the concept of remote working in Costa...