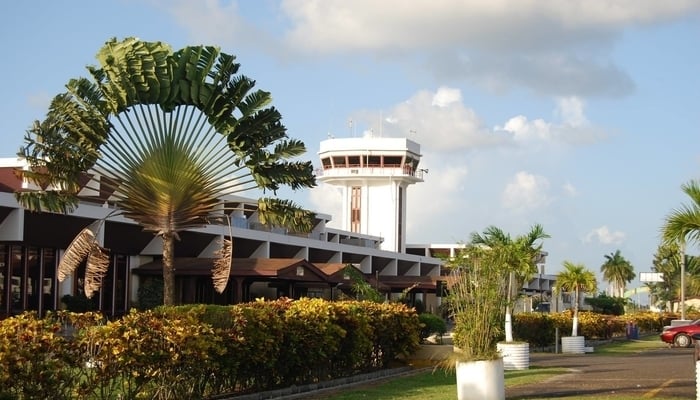 When will Belize reopen? Here’s a new date for your diaries… At today’s COVID-19 press briefing, Prime Minister Dean Barrow announced Belize will reopen the airport to tourism on October 1.

Barrow also mooted the possibility of cruise ships returning to Belize before the end of the year.

Taking an optimistic tone in his press conference, Barrow acknowledged Belize’s economy was “shot” for this year. But he expressed confidence that the world would contain the pandemic in 2021, and Belize would “benefit from” a return to tourism.

“Once global leisure travel gets back to anything like the state it was before, Belize will benefit from that,” he said. “Belize is a beautiful country and people will be rushing to come here.”

When asked about the possibility of putting October 1 back again, Barrow said he didn’t believe that would be necessary.

He said the surge in COVID-19 cases that Belize saw in August was plateauing, and he was confident things were improving.

“If the numbers begin to get into the stratosphere, we can’t ignore it but I can’t see that happening,” he said.

“If something changes fundamentally, and we see a surge as big as we had, we’ll return to the drawing board. But I don’t see that happening so I can say with confidence that we’ll open the airport on October 1.”

Visitors to Belize from October 1 will need to adhere to the same protocols put in place for the original August 15 reopening plan.

Planning your trip to Belize? For a list of Gold Standard Approved hotels, click the link below. #TravelBelize #Belize #BelizeAwaits (via IG: elisabethdebruyne)https://t.co/QVQHTzJ9BD

That means presenting a negative COVID-19 test upon arrival, or agreeing to take a test upon arrival. Tourists will stay in designated “gold standard” hotels, recognized for having the correct protocols in place.

Barrow also spoke of the possibility of Belize getting access to the brand new Abbot Lab rapid testing kits.

The US Food and Drug Administration approved these testing kits this week. Hailed a possible “game-changer”, these tests are cheap and fast. They allow people to know if they have COVID-19 within minutes.

The current State of Emergency is set to finish next week. Barrow said he has no intention of extending it.

The town of San Pedro on Ambergris Caye remains under strict quarantine, although the prime minister spoke of ending that early next week.

Latest weekly update for flight/airline into and out of Costa...