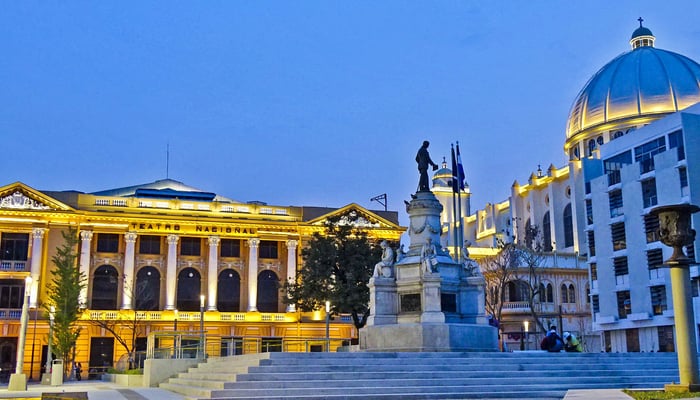 El Salvador’s Murder Rate is Down 59% from 2019. Good for Tourism and Salvadorans.

In the past year, El Salvador has experienced a steep drop in homicides, unseen since the end of the 1980s civil war. What’s happened?

Since El Salvador president Nayib Bukele took office on June 1, 2019, the country’s homicide rate has dropped by almost sixty percent. This is a remarkable achievement, considering that in 2015, El Salvador had the highest murder rate in the world. Back then the country registered an average of 20 homicides per day.

From January 1, 2000 to December 31, 2019, not a single day passed in El Salvador without at least one homicides. That’s nineteen years. This year, El Salvador has had thirty days with zero homicides.

So why is the El Salvador murder rate down so much?

Exactly why the murder rate has plummeted so fast is a question many observers ask.

President Bukele credits the reduction to his Territorial Control Plan, and the efforts of the army and police in carrying out this strategy.

He rolled the Territorial Control Plan out upon taking office last year and it has seven phases.

The first phase is about taking back control of gang-ruled territory and cutting off their communications. This involves sending security forces into neighborhoods to take them back. Think of it as a zero-tolerence policy. Police and army suddenly became a lot more visible all over El Salvador.

At the same time, this phase involved cutting off communications between gang members in prisons and those on the outside.

The second phase is about reconstructing communities once ruled by the gangs.

The idea is to provide youths an alternative to joining a gang, by providing training and job opportunities.

Phase Three of the Territorial Control Plan is to modernize the security forces to make them better equipped to fight the gangs.

The final four phases are yet unannounced by the Bukele administration.

So far, only Phase One and part of Phase Two have been implemented by the government. The Salvadoran Legistlative Assembly has refused to finance the rest of Phase Two and Phase Three.

But still, Phase One and Phase Two seem to have made deep inroads into reducing homicides in El Salvador.

Another theory for the drop in murders is that there’s some informal pact in place between the government and the gangs.

Many observers don’t believe such a steep drop in homicides can be attributed alone to the president’s security plan. They assume the gangs have decided on their own to stop the bloodshed to honor some pact they have with the government.

It’s impossible to know for sure if there is a truce between the gangs and the government. There’s no evidence to support the theory, other than the fact that it’s happened before in previous administrations.

What I do know is that this reduction is good thing, something to celebrate.

Homicides in El Salvador fell over 50% in President Nayib Bukele’s first year in office, with officials citing tougher enforcement, while a study suggests gangs may have eased up on violence and made informal deals with authorities. https://t.co/bobqliBAwx MT @reuters pic.twitter.com/6XdajeuozH

The murder rate reduction is excellent for the tourism industry.

If El Salvador maintains or improves this homicide reduction, it will be of great benefit to the tourist industry. The safer a country is perceived, the more tourists that it attracts.

Some people fear visiting El Salvador because of crime. In recent years, crime and violence have been the predominant news topics about El Salvador.

I’m not saying these news reports aren’t accurate. But they don’t represent a clear picture of El Salvador, and never did, even during the worst of the violence.

One aspect not reported in the news is that tourist locations in El Salvador are safe.

Every year, hundreds of people arrive in El Salvador for the first time and leave saying it’s a safe country to visit.

Most of the crime and homicides in El Salvador occur in specific areas of the country and involve locals. Tourists will never have a reason to go into these areas.

The homicide rate reduction is great for Salvadorans.

Obviously, the biggest benefit of this homicide reduction goes to Salvadorans. Especially those living in areas considered dangerous.

Many Salvadorans live their lives in constant fear of being a target of crime or violence. This homicide reduction gives hope to many people that things are getting better in El Salvador.

Maintaining or improving this reduction will benefit more Salvadorans as they can feel safe to venture out and improve the quality of their lives.

Can El Salvador keep the murder rate down or improve it?

There’s no answer to that question at the moment. All we can do, as Salvadorans, is believe things will get better.

For many people, this homicide reduction is a good sign of things to come. For others, it’s a sign that something rotten is going on between the government and the gangs. Time will tell who is right or wrong.

But in the meantime, any reduction in homicides is excellent for the country and benefits all Salvadorans.

And for now, despite the differing theories, Salvadorans are just happy that fewer lives are being lost to violence.

And that’s something to be thankful for.

A Few Words About the Costa Rica Murder Rate
Crime in Belize: Is “The Jewel” Becoming More Dangerous for Foreigners? 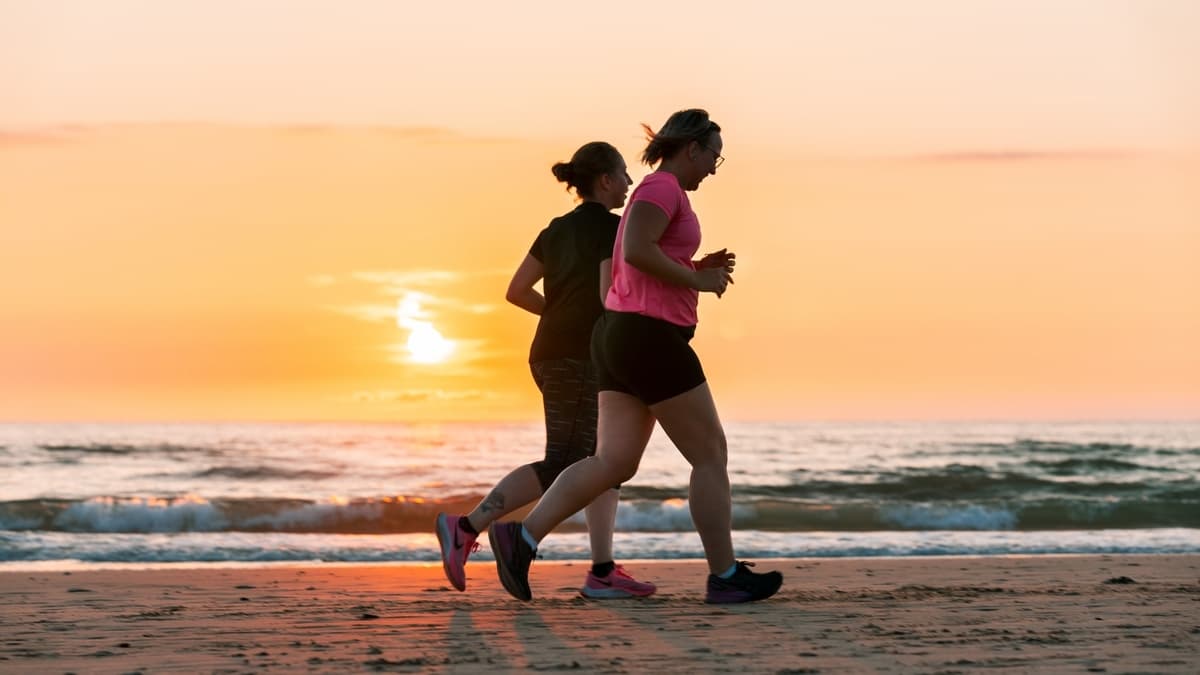 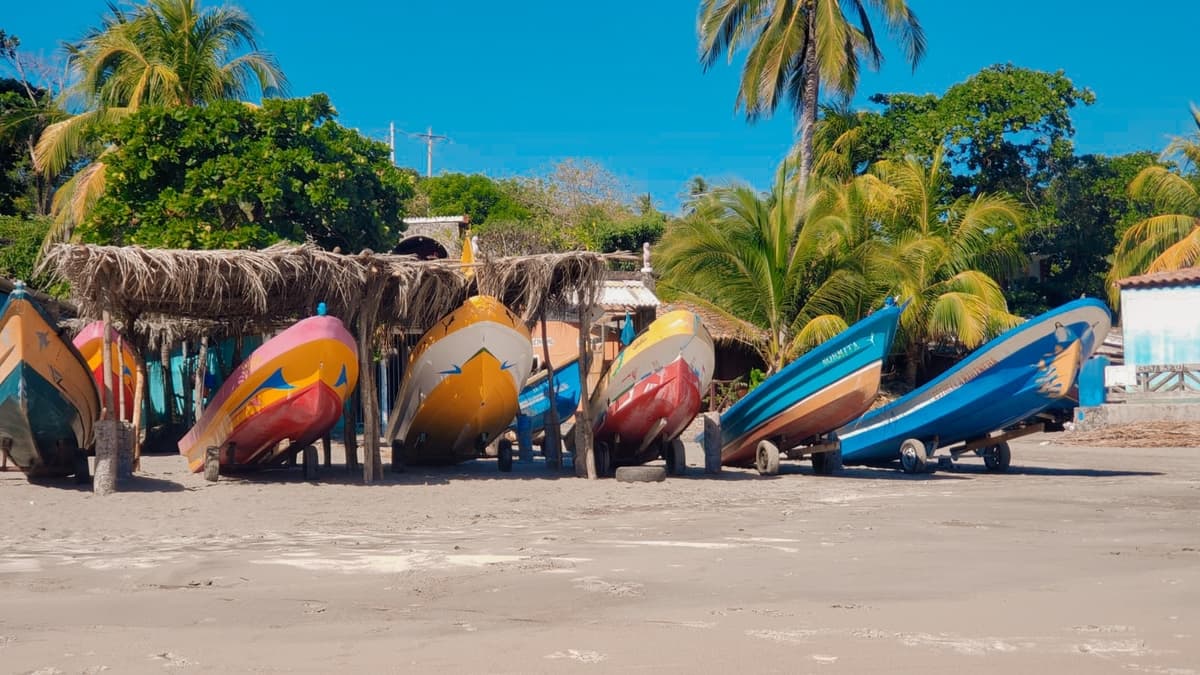