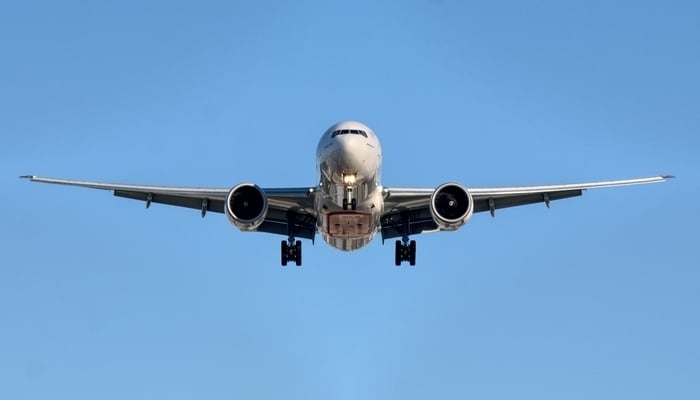 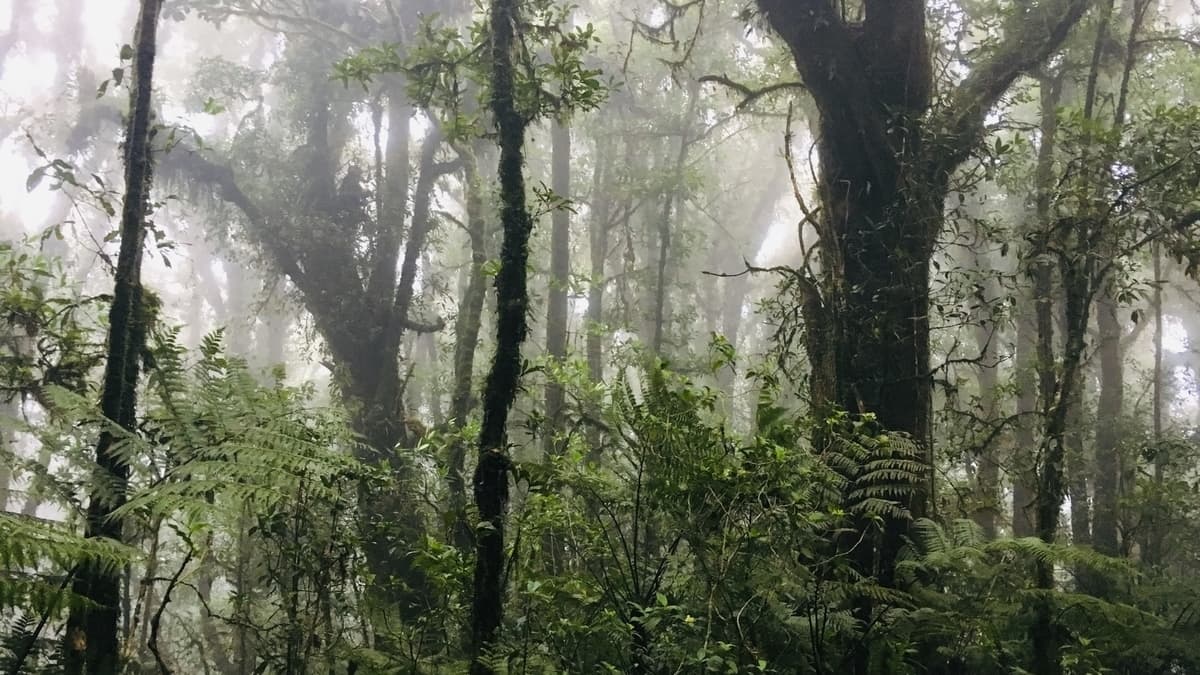 In this article, we look… Read More »Hiking in Honduras: Our Four Favorite National Parks