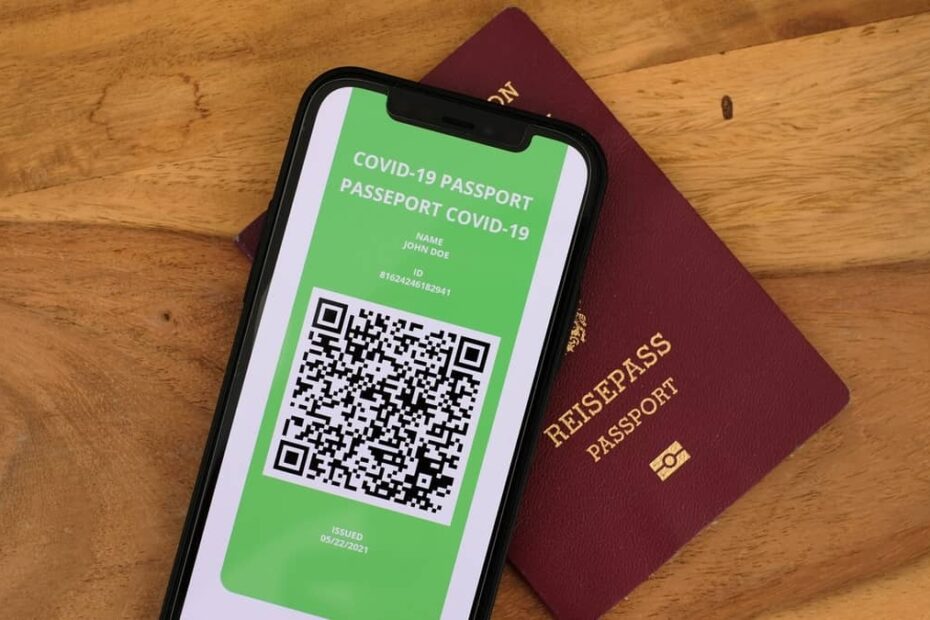 A look at developments in Costa Rica’s proposed QR code mandate, as the government pushes it back to February.

It’s been a little over a month since a court in Costa Rica granted an injunction to prevent the government from mandating a QR code system for people to enter businesses or partake in various activities.

In that time, the government rode roughshod over the injunction by telling businesses that install the QR code system voluntarily – and not allow people unvaccinated against Covid onto their premises – they could open at full capacity.

Businesses that refuse to adopt the QR code system, and allow unvaccinated customers/clients must remain at limited capacity – currently 50% in bars, restaurants, and stores.

Shortly after the US 5th Circuit Court of Appeals stayed the Biden administration’s COVID vaccine mandate, a court in Costa Rica granted an injunction against the government’s digital vaccine QR code system.https://t.co/E2nMaNxJ6J

It all seems like such a long time ago, mid-November, doesn’t it? In that time, some businesses have introduced the QR code, and some (most?) have not.

There have been a few embarrassing climb downs from some businesses, including the shopping mall Multiplaza. They first requested the QR code in their food courts and then backtracked fast. They’re not the only ones.

Another notable factor in all this is the site people need to get their QR codes in the first place. Plagued by technical problems since the start, many people have had issues getting their codes.

In the meantime, Costa Rica has the lowest Covid numbers it’s had since June 2020. Today Costa Rica reported three days without a single death from/with the virus. And all that without the mandatory QR code.

The question remains, though, is it still happening or not?

The answer is, the QR code remains in limbo. The court injunction prevents the government from mandating the system for all businesses. Today, they announced that in the light of the injunction, they would be putting off the proposed date to force the code on all businesses.

They had hoped to mandate the code on January 7, but now they’re making that February 7.

So the current voluntary system will now run until at least February 7. That’s a day after the general election. This is no surprise to tourism entrepreneur and ex-CANATUR head, Bary Roberts.

This week, he said the government was disrespectful to the tourism industry, who had initiated the November 12 court ruling.

The ruling specifically told the government to stop all preparations for the QR code, which it did not do.

Roberts went on to say the government’s January date to mandate the QR code was fictitious, as the court hadn’t lifted the preventative order at all.

It seems Roberts is correct in this, as indicated by the government pushing it back another month in the hope that some resolution happens in the new year.

Last month, Roberts said he expected it to take “months” for the courts to resolve the issue. If so, that might well take us even further past the election, and into the swearing in of the new administration, whoever that will be.

And at that point, will there be any point in continuing with this idea at all?