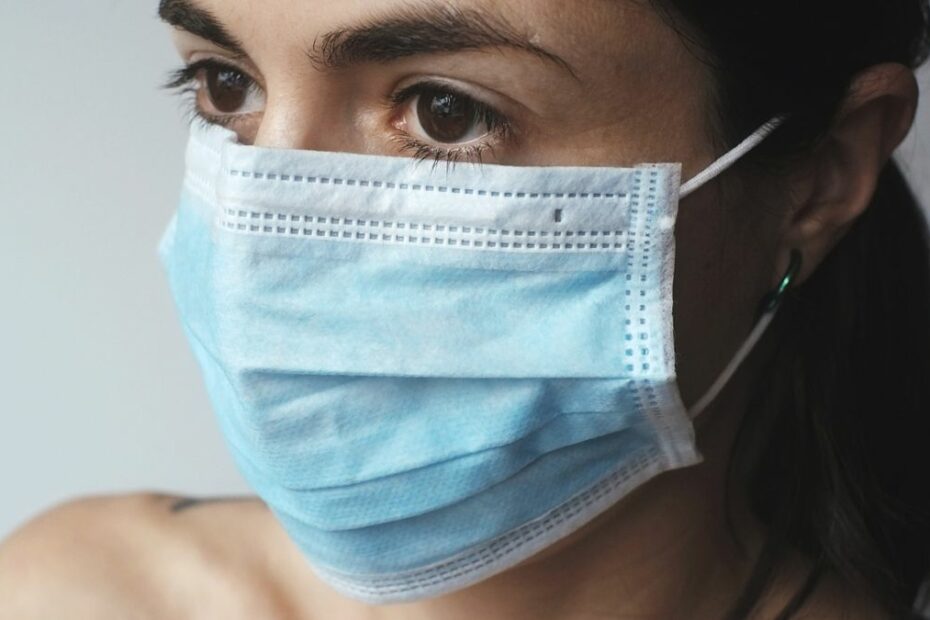 Limited mask mandates return to Costa Rica in an effort to bring down child respiratory illnesses.

Mask mandates returned to Costa Rica today, after the government reintroduced measures to combat respiratory infections in children. The measures come as the National Children’s Hospital (HNN) report its highest occupancies of the year.

According to El Observador, the hospital is seeing a 165% occupancy rate, with 116 children hospitalized with respiratory infections. Five of these hospitalizations are due to Covid. The HNN also reports that 19 of their 20 ICU beds are now occupied.

Last week, the government closed schools to combat these respiratory infections. These closures came amid criticism from teachers unions and parents groups.

Then they reintroduced limited mask mandates, effective today, for schools, and also all public transport. These mandates will stay in effect until October 31st for everyone over the age of five.

It’s important to note that masks are not mandatory in all public places. Stores, supermarkets, hotels, restaurants, bars, etc. all remain open with masks not necessary for customers. Ditto national parks and other outdoor spaces. It’s solely for public transport and educational facilities.

Although nowhere nearly as widespread as previous mask mandates in Costa Rica, these new measures can be seen as something of a U-turn by the government.

Upon taking office in May, President Rodrigo Chaves immediately scrapped mask mandates. Only last week, officials said masks would not be the best idea due to the concept of “immunological debt”.

Immunological debt is what they call kids not having any immunity to the regular coughs and colds going around during the rainy season because they’ve been away from school for most of the past two years.

The government hasn’t ruled out extending the mandate beyond this date. If it does, it will find itself under scrutiny for backtracking on its earlier pledges regarding personal responsibility in the wake of the pandemic.