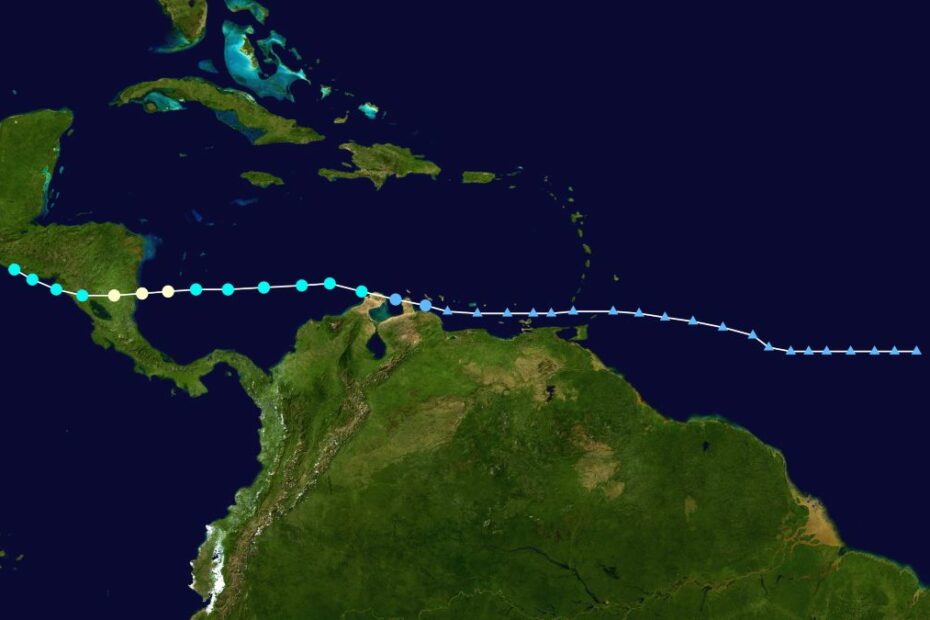 Tropical Storm Julia Hits Nicaragua as a Category One Hurricane

An eyewitness account of Tropical Storm Julia as it passed through Central America yesterday.

Julia hit Central America as a category one hurricane on Saturday night. It made landfall on Nicaragua‘s Caribbean coast around the Laguna de Perlas north of Bluefields. It was the second hurricane to hit Nicaragua this year, and the fourth in the past two years.

Hurricane Julia became Tropical Storm Julia upon impact with the Nicaraguan coast, but that didn’t stop it from dumping massive amounts of rain across the region as it surged west towards the Pacific coast.

As it stands today, the storm has emerged into the Pacific Ocean and is raking the coasts of El Salvador and Guatemala as it breaks up. Julia is the second named storm this year to cross from the Atlantic to the Pacific and still retain it’s tropical storm status. This is the first time two storms have done this in a single hurricane season.

The death toll from Tropical storm Julia rose to at least 14 on Monday, officials said, with victims confirmed in El Salvador and Honduras, as the weakening storm dumped heavy rainfall on a swath of Central America and southern Mexico. https://t.co/TXx2H6bhFW

An eyewitness account of Tropical Storm Julia from a friend

Glenn Graham, a contributor and friend of this website, is currently living on Little Corn Island, Nicaragua. He’s there for a few months looking after the pets and property of friends of his while they’re out of the country.

We thought it was worth sharing some of his experiences as Julia passed by Little Corn, as relayed on his own social media across the course of the weekend.

Little Corn did not take a direct hit from Julia, but the storm passed by close enough while making its way to Nicaraguan mainland.

“During the early part of the morning yesterday, [we] had only walked the short distance between our hotel and the house,” wrote Glenn.

“Later, I walked farther north on the path (on the west side of the island). It was only then that I realized how lucky we had been.

“I saw a huge tree that had been uprooted across from The Shack, which simply no longer exists. We expected to eat their amazing coconut bread french toast at least several more times before our stay here ends in December. My heart goes out to the man that owned this spot.

“It was then that I truly began to worry about Café Desideri, owned/run by our friend Mai-Lynn and her partner Umberto. I had initially headed out with thought of checking in on them there. I expected damage, but was not prepared for what I saw.

“She and her friend Annette were working diligently to clear away the debris. Luckily, if you can call it that, they had been closed since Sunday for two months because of the slow season.

“The island is still without power and I have not heard anything approaching definitive word on when that might be rectified. One long term expat suggested up to two or three weeks is a possibility.”

“After seeing some of the damage that others have suffered, and knowing that there must be much more on the island, I genuinely feel that we’ve been quite fortunate. the doggies too.

“Because of the power situation and not knowing how frequently we might be able to charge our devices, you might not hear much if anything from us for the next few weeks. Fingers crossed though… ”

It’s worth checking out the images to go with Glenn’s words to get an idea of how Julia affected Little Corn and how lucky the island was compared to the mainland.

If you’re in any of the affected countries, please let us know how you’re doing. Remember that El Salvador and Guatemala are still prone to heavy flooding due to this thing as it heads towards Mexico.

When #Julia reached the Pacific Sunday, it wasn’t the only notable entry it made. For the second time in 2022, a named system crossed over into another ocean while retaining tropical storm intensity –– a feat never accomplished before. @WxMelinda21 #Bonnie https://t.co/7MDZE5D2qe 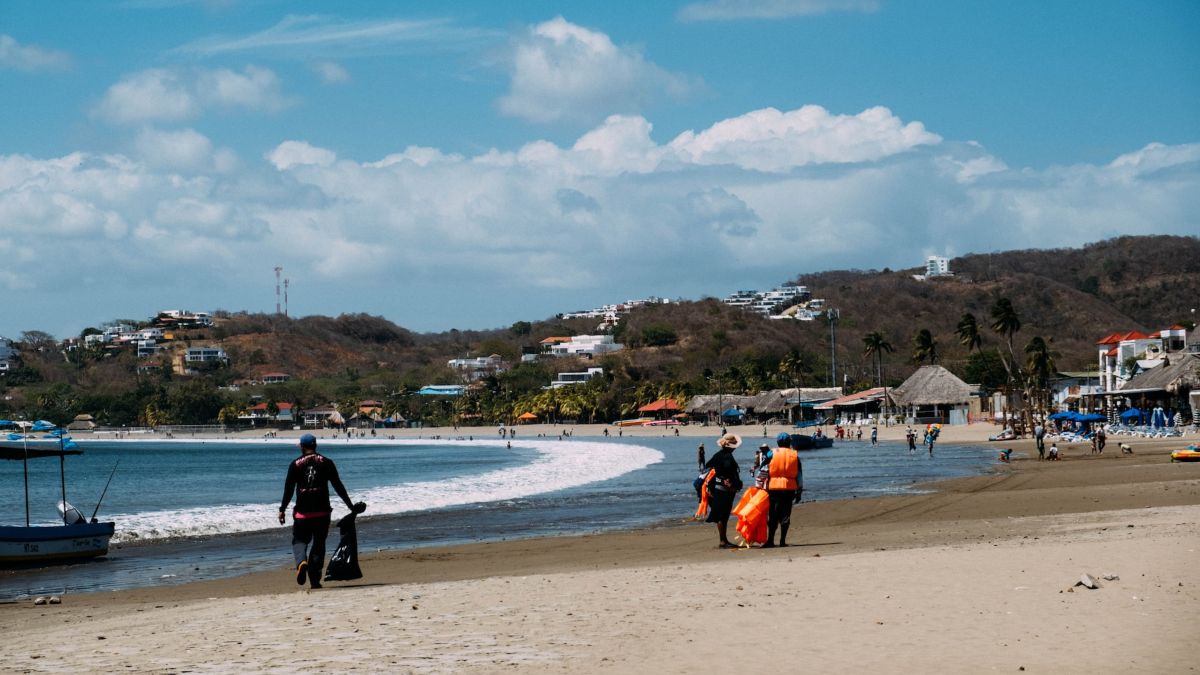 Things to do in San Juan Del Sur, Nicaragua to Stay Fit

A look at some of… Read More »Things to do in San Juan Del Sur, Nicaragua to Stay Fit