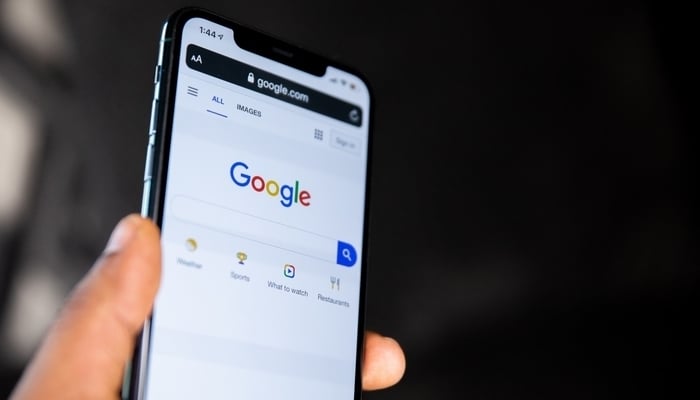 What are the most popular words used for Central America Google searches when entering “why is whatever country so…?” We take a look so you don’t have to.

I was just messing around on Twitter and saw something I found rather interesting. A map of the United States with each state labelled by the first Google autocomplete that comes up when you type in why a state is so… whatever.

Check out the tweet below to get the picture even more:

where do you live??

The data in the above tweet appears to be from 2014, so maybe the search results are different now. I don’t have the time to go through all 50 states in 2021 to make a comparison, although I admit I’ll probably end up doing exactly that as a perverse form of procrastination someday when I’ve got something far better I should be doing. I know me.

But whatever. The whole thing me thinking about how this would work with Central America. I figured it wouldn’t take too long to find out, seeing as I only had seven countries to work with, as opposed to 50 US states.

So I got to it, typing the following seven questions into Google to see what came out. I used a VPN, making out I was in San Francisco, California:

… and the map below is what emerged:

Let’s break it down.

The word of the region appears to be, even now in 2021, “dangerous“. It’s the first word that comes up when you type in “Why is Belize/Guatemala/El Salvador/Honduras so…?”

Not too surprised about the three Northern Triangle countries here, but I am a little surprised about Belize. I guess it just shows the reputation this part of the world has.

The other three countries in Central America, Nicaragua, Costa Rica, and Panama aren’t associated with danger in the minds of Google searchers. Nicaragua’s association word is “poor“, Costa Rica’s is “expensive“, and Panama’s is “rich“.

I’m not surprised at all about Nicaragua and Costa Rica. Their reputations precede them.

Panama, however, does surprise me.

I had no idea the world saw Panama as “rich“. Compared to the rest of Central America, I suppose Panama is rich, although it doesn’t feel that way in many parts of the country.

It’s worth pointing out that Guatemala actually has a higher GDP than Panama, although Panama comes first in Central America in the Human Development Index. Maybe that’s it.

Either way, I found that fascinating.

The above words are the top ones that come out when you type in the “Why is so-and-so so…” question, but there are others.

For example, the next three most popular words associated with Costa Rica after “expensive” are “stable“, “safe“, and “happy“. Panama’s next three words are “important“, “expensive“, and “important to the world“. Nicaragua’s are “safe“, “dangerous“, and “cheap“.

Heading across from Nicaragua into the Northern Triangle, the words most associated with Honduras by Google users after “dangerous” are “poor“, “violent“, and “bad“. Honduras – by far – has the worst reputation in the region.

El Salvador comes in a little more positive with “poor“, “small“, and “densely populated” while Guatemala has “poor“, “expensive“, and “hungry“. The Northern Triangle has some major, major image problems.

And then there’s Belize. After its “dangerous” association, the next three words typed in by online searchers is “expensive“, “cheap“, and “popular“.

It’s clear there’s a big split between the northern half of Central America and the southern half when it comes to perception and what people ask online.

This is something I find fascinating, and it also gives us a lot of ideas about what to write about in the coming months. Watch this space. 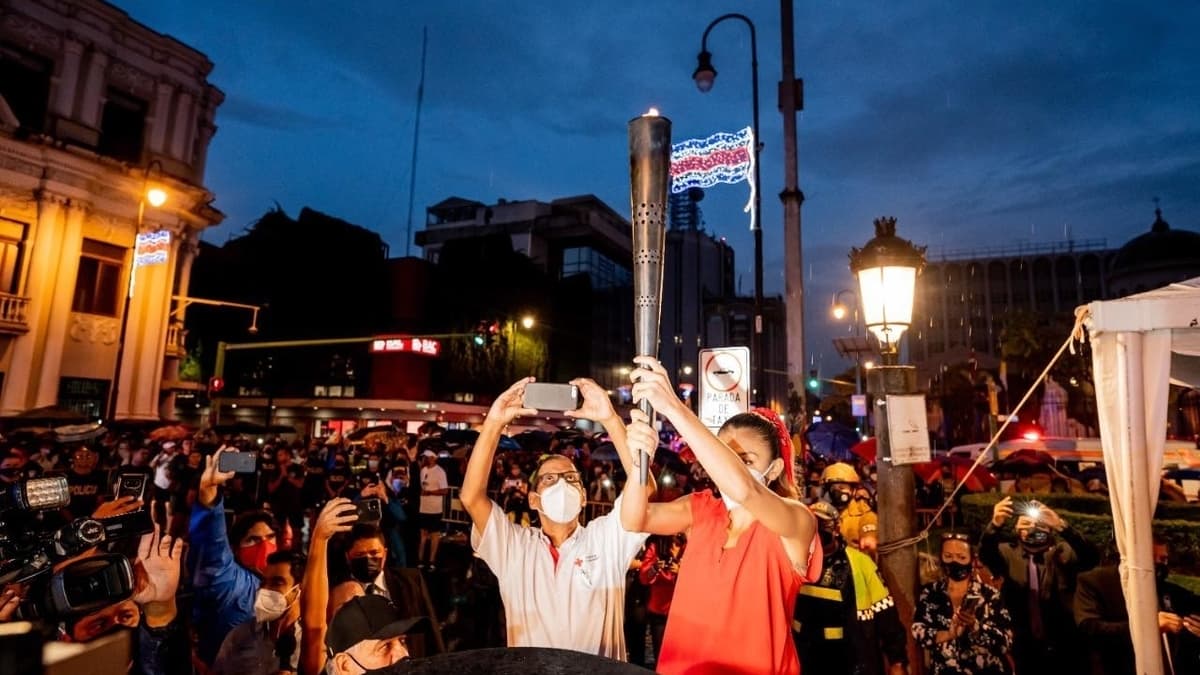