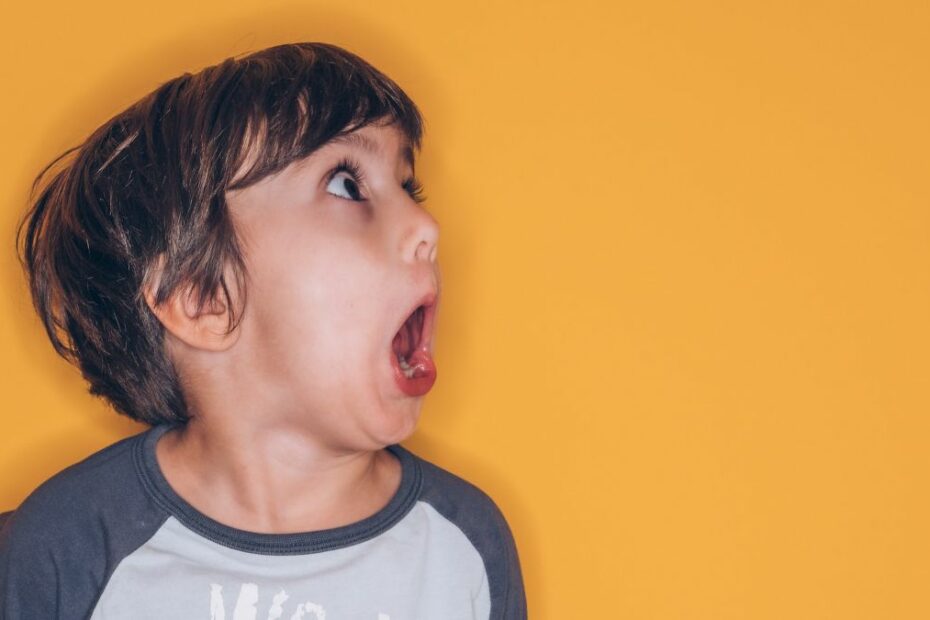 Culture shock in Costa Rica is real for many people moving here from North America or Europe. Or – How many WTF moments have you had? We can guarantee that no matter where you’re from, your WTF ratio will go up when you move to Costa Rica.

How many WTF moments have you had in Costa Rica?

I guess it depends on how long you’ve been here or what you consider merits a WTF moment. But for the sake of clarity here, let’s take the Urban Dictionary’s various definitions:

“That moment when somebody does something so stupid that it renders you speechless.”

A little harsh, no? So what about this?

“When something so stupid and random happens the only three words that can be said are WTF.”

Again, all this is subjective, but I defy any non-Tico who has spent even a nominal amount of time in Costa Rica to say they do not have WTF moments.

Indeed, out in social media land, there is a Facebook group called, fittingly, WTF Costa Rica. It’s dedicated to the different WTF moments one can expect to experience in the land of Pura Vida.

“A culture shock you’ve experienced?” – Going to Costa Rica. It was strange that they put a slice of ham on burgers. Along with many other things #tellonym https://t.co/zyI4SWX0eL

I remember my first WTF moment in Costa Rica.

It was an innocuous one, born from a total lack of experience of Latin America.

I landed in San Jose and went through immigration. A barrage of taxi drivers fell onto me straight away. Swarms of guys jostling me and trying to pull my bags out of my hand and drag me into a cab. It was overwhelming and typical of developing world ports of entry anywhere.

That wasn’t my WTF moment, though – I was an experienced traveler at the time.

The WTF moment came about two seconds later. With utter amazement, I realized I was the tallest person in the scrum of taxi drivers. That hit me like a ton of bricks because I’m not exactly lofty. When I’m exaggerating or kidding myself, I’ll say I’m 5’8”. In reality, I’m closer to 5’7″. But I was towering over this crowd of Ticos and I was like, WTF?

Over the next hour or two, I had a few more WTF moments. The appalling way the person who picked me up from the airport drove was the next one.

And then seeing it was normal and everyone drove like that was the one immediately after.

I recall a fourth WTF moment when I saw the houses. They were all gated up, had bars on the windows, and rolls of razor wire wrapped around them. Each one looked like it should be guarding El Chapo rather than housing middle-class families.

I remember thinking WTF am I even doing here?

Remembering being an international student in Costa Rica and our evening college classes were cancelled because Costa Rica had a friendly with the US and everyone was in the student center watching. Real culture shock moment.

Over two decades later, I realize those first WTF moments were nothing but culture shock in Costa Rica.

Since then, I’ve put down roots in Costa Rica. I’ve also traveled a lot through the rest of Central and South America, with extensive stays in other countries around the region along the way. I know those moments would have happened anywhere.

But I was a noob back then, young and green. My whole world was one big WTF moment. Nowadays I’m way more nuanced about my WTF moments, but I still get them.

There are still plenty of culture shock in Costa Rica moments where the only possible thing you can say is WTF:

I’d already spent a lot of time in Costa Rica over the last decade so it was pretty easy because we knew what to expect for the most part. Can’t come here expecting everything to be done the way they are in the U.S. or you’ll have culture shock for sure.

My wife can go to my home country and have many WTF moments of her own. And my WTF moments are completely normal for her. She feels neglected if a shop assistant isn’t buzzing around her in a store, and she’s left to fend for herself. She doesn’t get why I’m still amazed and blown away by some of the things I see here in Costa Rica and elsewhere around the region. That’s fine.

At least that’s what I tell myself at the bank.

not gonna lie, had a rough start here and the culture shock fucked me up. however i am so grateful that costa rica is making me more humble and showing me what i need to grow as a person and to be better. im learning to be connected and in the moment. pic.twitter.com/iYPGFdOzEp 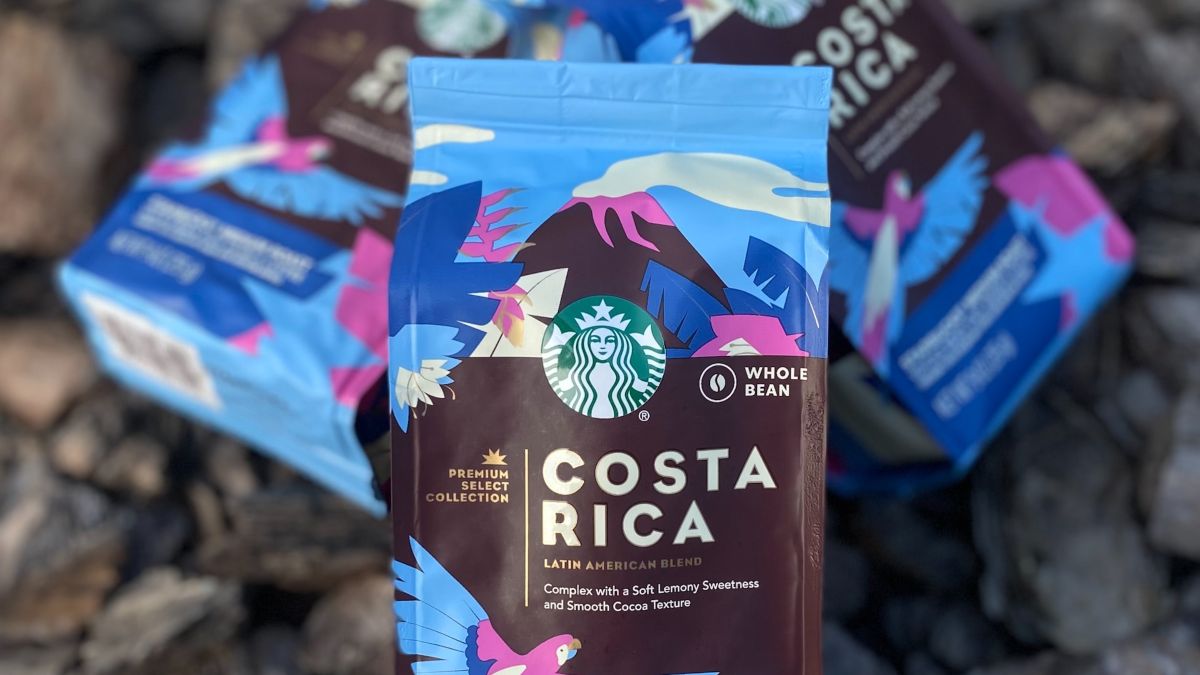