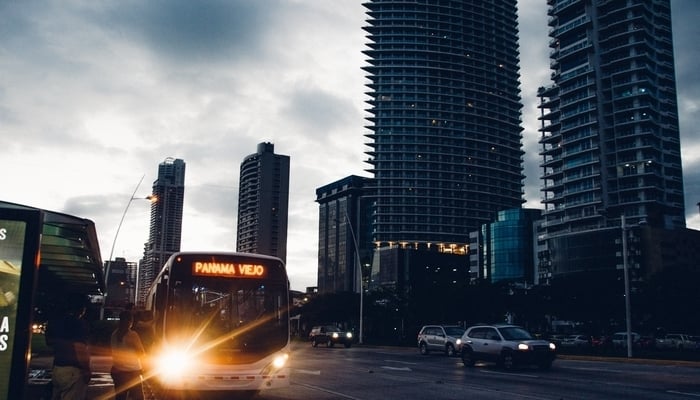 As the government of President Laurentino Cortizo prepares to celebrate its first birthday on July 1, Panama finds itself immersed in an unprecedented political, institutional, economic, and social crisis – not all to do with the pandemic.

This is the view of three local analysts and observers consulted by Spanish news service EFE Servicios. It’s not only Cortizo’s COVID-19 strategy under scrutiny in this first year, but also his management style.

Cortizo came to power in Panama last year as an anti-elitist political outsider, despite having served in the National Assembly and as a minister in the 2004-2009 Martin Torrillos administration. His populist anti-corruption, anti-inequality, and anti-poverty platforms resonated with Panamanians after the Panama Papers debacle and various corruption scandals.

He has promised & now the world is waiting for him to deliver: New #Panamanian President #Cortizo signed a list of #AntiCorruption promises before he won the vote, however the question now remains, will he follow through? Check out the promises here: https://t.co/OHkVrpM3ev

But after a year in office, Panama faces negative economic growth and rampant social inequality. Corruption suspicions abound, and public insecurity is on the increase.

Cortizo’s Democratic Revolutionary Party (PRD) holds a majority in the Panamanian legislature. It’s been a long time since the president has had his own party in the majority, but it’s hardly been successful. The executive and legislative branches live in a state of permanent friction ranging on open disagreement.

Since taking office, Cortizo has lost his communication secretary and his government, security, social development, housing, and health ministers, all amid suspicion and controversy.

And then there’s the pandemic.

So far, 604 people have died of COVID-19 in Panama, putting it second only to Guatemala in Central America fatalities.

Not a normal first year…

“This is not a normal first year at all,” says Carlos Barsello, the Panama Chapter president of anti-corruption group Transparency International.

But it’s “precisely the extraordinary nature of this first year” that should have generated a different reaction from the Cortizo administration, particularly the past four months.

Despite all the anti-corruption campaigning from last year, Barsello says the administration has done nothing to root out bad practices. From what he sees, they don’t want to abandon them and be different from previous governments.

He says most moderately informed Panamanians harbor more-than-reasonable doubts about corruption in the country.

“We are not doing well,” he says. “Some know it, many guess it. Every day sees more dissatisfaction and more calls for change. We all need to help repair this ship or it will sink.”

He says the previous two administrations destroyed institutional frameworks and promoted corruption in both legislative and judicial branches of government over the course of the past decade. A consequence of this is that Panama is now one of the most unequal societies in the world.

Cortizo won the May 2019 election by 40, 000 votes and inherited a heavy load, according to Stoute. But his lack of control over the legislative caucus of his own party increased that load.

“An erroneous and myopic reading of that inheritance, and the misunderstanding of the weakness of his government, led the president to commit two great stumbles.”

The first stumble was his attempt at constitutional reform, which led to protests and major public opposition.

The second was Cortizo’s proclamation of public-private alliances as a keystone of his ecomomic policy. This immediately caused deep mistrust, even within his own party.

And then serious allegations of corruption at the highest level in the middle of the pandemic have “destroyed the government’s little remaining credibility,” according to Stoute.

Lawyer, journalist and analyst Lina Vega told EFE that “Cortizo seems lost in a maze of inconsistencies, contradictions and failures”.

She says that the government stumbled over its COVID response, revealing Panama’s widening inequalities and fragile institutions. Cases continue to increase while the economic crisis deepens.

“Cortizo began his presidency a year ago full of optimistic plans,” says Vega. “All those plans are left far behind and it feels like the ship’s captain has lost his compass.”

This article was translated and adapted into English from the original Spanish-language piece in La Estrella de Panama.