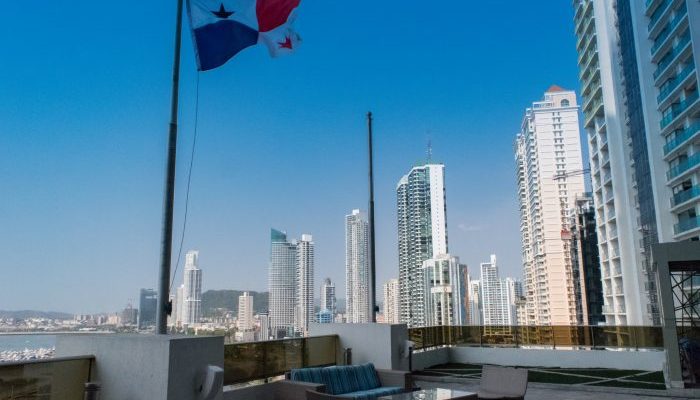 Panama is the southernmost country in Central America, which means that it is close to the equator. That means hot and humid.

For all its cosmopolitan vibes and fanciness, Panama City is still a tropical port, and it swelters like one. Living in Panama City without AC is not living.

It also rains in Panama City. It rains a lot. 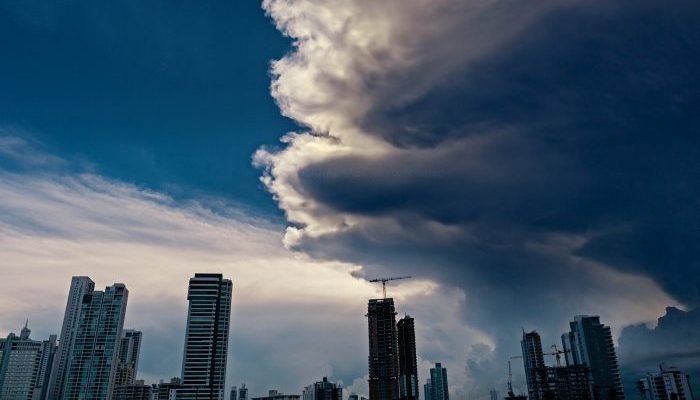 The rainy season in Panama is about the longest one in Central America, running from around mid-April until December. That’s eight months of rain and four months of dry weather. It’s worth knowing this in Panama City and elsewhere in the country.

There is a reason why there is a rain forest in the heart of the city.

Of course, it’s not all bad. The rain feels like a welcome distraction from the heat and it rarely rains all day. The rain comes down hard for a few hours in the afternoons during the rainy season, leaving mornings hot and sunny.

The great thing about the rain is that it leaves the country super green. Unlike its Central American neighbors to the north which get dried out and brown during the dry season, Panama never loses its fresh green sparkle. It always looks like what it is – a tropical country. 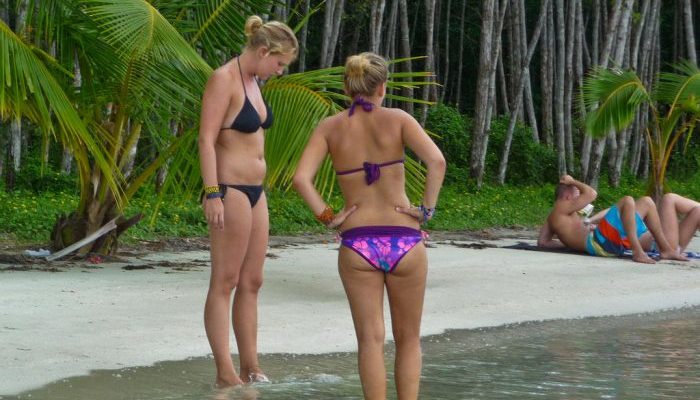 Some regions are drier than others. The Azuero Peninsula has a microclimate that makes its interior appear somewhat arid and desert-like on occasion.

The Caribbean side of the Continental Divide is also wetter than the Pacific side. A great example of this is that Panama City receives roughly half as much rain each year as Colon. Both cities are on either end of the Canal, Panama City on the Pacific and Colon on the Caribbean. They are only 48 miles apart. The difference in climate and rainfall between places so close is a typical aspect of this isthmus.