John Dupuis was born and raised in Mexico City but has been living in Honduras since 1992. An avid travel entrepreneur, he's always looking to promote his adoptive country. He founded the Honduras Tips travel guide, which became the “travel bible for Honduras”. Since moving on from Honduras Tips, Dupuis has built a bed and breakfast called La Villa de Soledad in the Cangrejal River Valley, just outside of La Ceiba. He manages his B&B with his Honduran wife, Soledad. He enjoys writing about travel in Honduras and runs Hondurastravel.com. 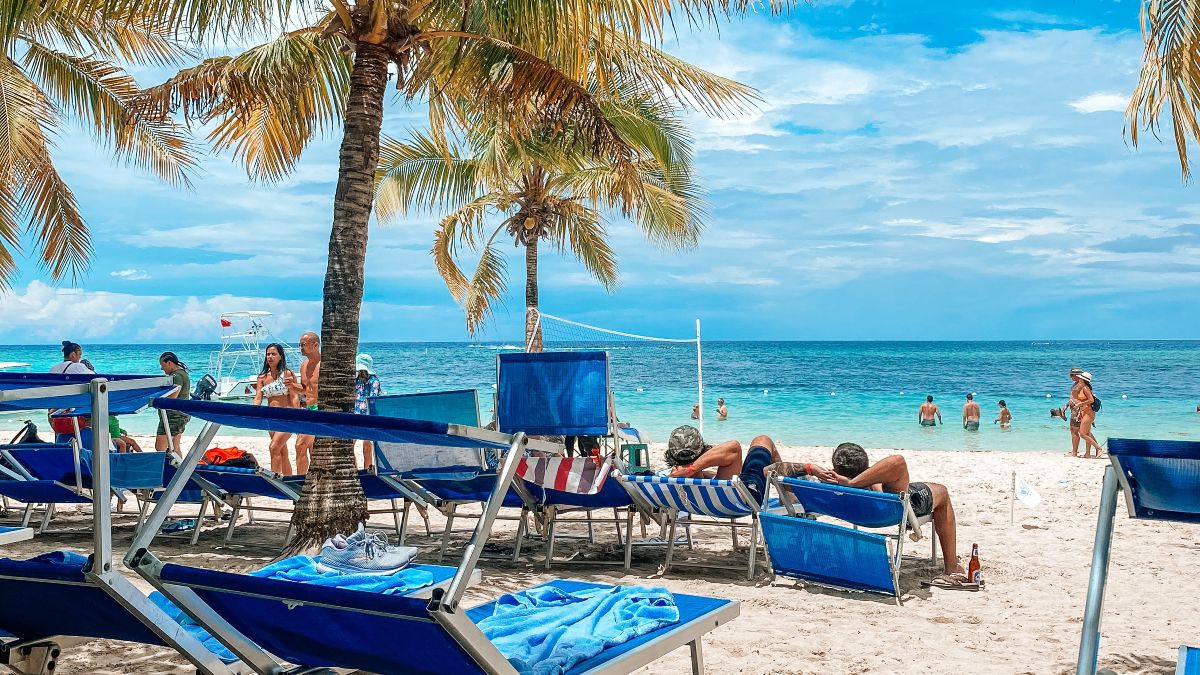 Where Are The Best Places To Visit In Honduras For A First Time Traveler? 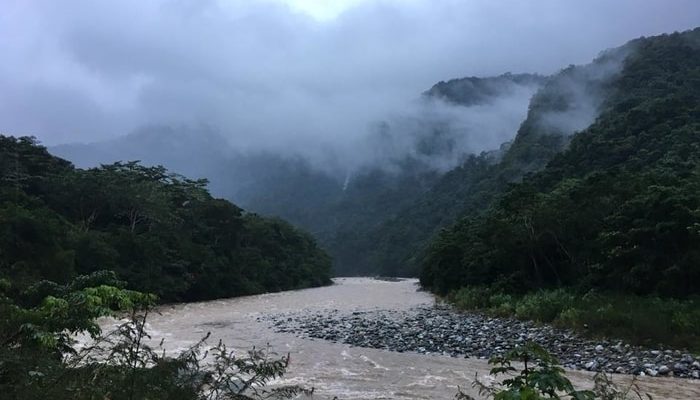