Costa Rica’s history starts with the movement of tribes southwards from North America during the last Ice Age between 13,000 and 17,000 years ago.

Between then and the European arrival in the 15th century, Costa Rica was home to at least 25 indigenous groups. Each group had its own culture and way of living. 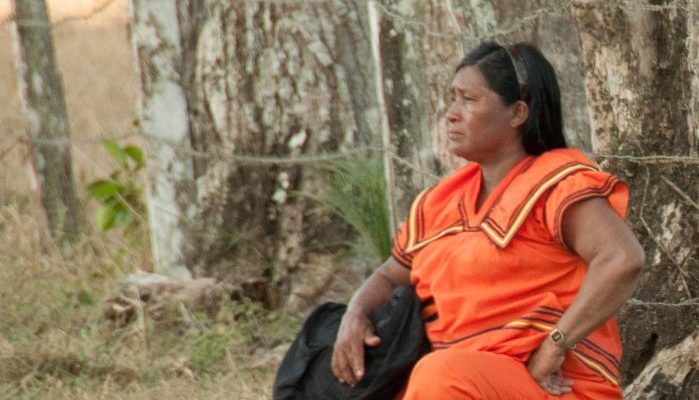 The Costa Rica that Columbus arrived in was not deserted. There were an estimated 20,000 people living in what is now its borders.

Columbus was the first European to set eyes on Costa Rica on his fourth and final voyage in 1502. Arriving off the coast of Limon, on the Caribbean side, the name “Costa Rica” (“Rich Coast”) allegedly came from Columbus himself. He saw the gold worn by the indigenous people and made an assumption. Another school of thought maintains that conquistador Gil Gonzalez Davila named the land “Rich Coast” for the same reason in 1520. 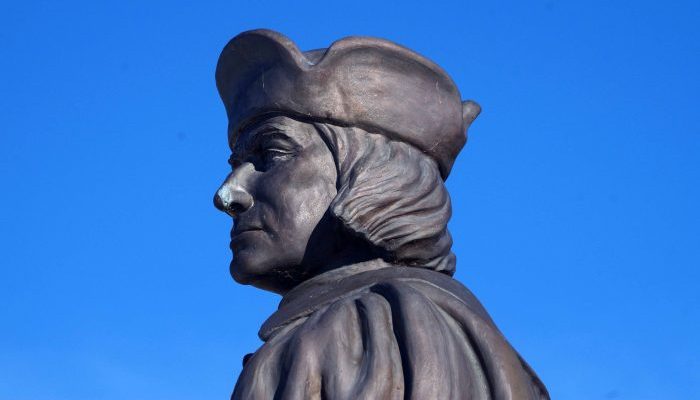 Unfortunately for Columbus and Gonzalez Davila, there was very little gold in the country. The name “Costa Rica” enticed many Spanish adventurers, conquistadors, and settlers to come to make their fortune. Very few did and many died in the inhospitable steaming jungles that they found.

Alongside the settlers, the vast majority of the indigenous people died too, through slavery, genocide, and disease. The story of the European conquest of Costa Rica is like that of every other country in the Americas.

Where Costa Rica differed from other countries though, is that it fast became a backwater. A forgotten outpost of the Spanish Empire.

With the coastal lowlands considered too inhospitable to live in, settlers found the Central Valley in the middle of the country. It wasn’t rich but it was fertile and the climate was great. Spanish settlers who came expecting riches and gold found themselves setting into a hard life of farming instead. 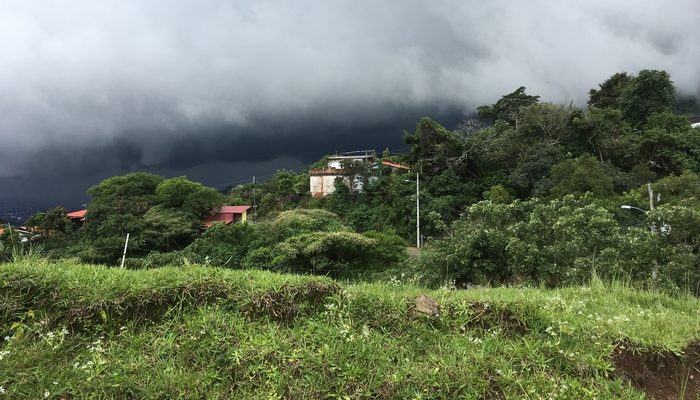 Costa Rica became part of the Captaincy General of Guatemala, itself a subdivision of the Viceroyalty of New Spain (Mexico). It was as far away from Guatemala as it was possible to be while remaining part of the same district. And it became ignored. Being so remote and having no gold meant that Costa Rica was unimportant to the Spanish.

Indeed, by the time the Captaincy General of Guatemala became an independent Central America, Costa Rica was the last to find out. No-one rushed to tell Costa Rica that it was part of a new country until weeks after everyone else.

All those years in isolation had a profound effect on the settlers who lived in the Central Valley.

It didn’t take long for them to realize that they were as much a backwater in an independent Central America as they were under the Spanish. As a result, some of the settlers wanted to join the new country of Mexico. Others wanted an independent Costa Rica.

It took another 15 years for the Republic of Central America to collapse. At that point, in 1838, Costa Rica finally became a fully independent country.

Once independent, Costa Rica started to finally blossom. Someone discovered the Central Valley was perfect for coffee and Costa Rica began to live up to its name. This wealth turned San Jose into a European-style city with boulevards and theaters. 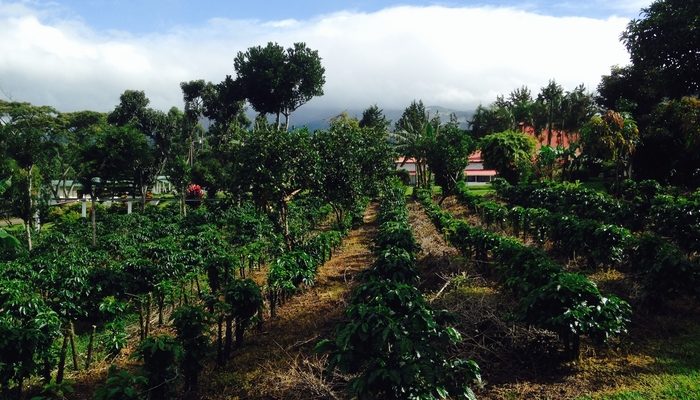 In 1858 Costa Rica faced its first existential threat. US filibuster William Walker had invaded Nicaragua to the north. In an attempt to take over Costa Rica, he entered the country and was defeated. This gave birth to the legend of drummer boy Juan Santamaria. Today, Juan Santamaria is celebrated as Costa Rica’s national hero for giving his life while setting fire to Walker’s stronghold.

After Walker, Costa Rica settled into comfortable obscurity. It grew coffee, bananas, and pineapples and lived a quiet life. This peaceful life has remained uninterrupted until the present day with a couple of exceptions. There was a short dictatorship from 1917-19.  And the Costa Rican Civil War in 1948. This was a short, vicious affair that killed over 2,000 people over the course of 44 days. The forces of Jose Figueres defeated Rafael Calderon and set Costa Rica on its modern course.

The aftermath of the Civil War saw Figueres disband the Costa Rican army and create a new constitution. Today Costa Rican is a beacon of democracy in Central America and around the world.