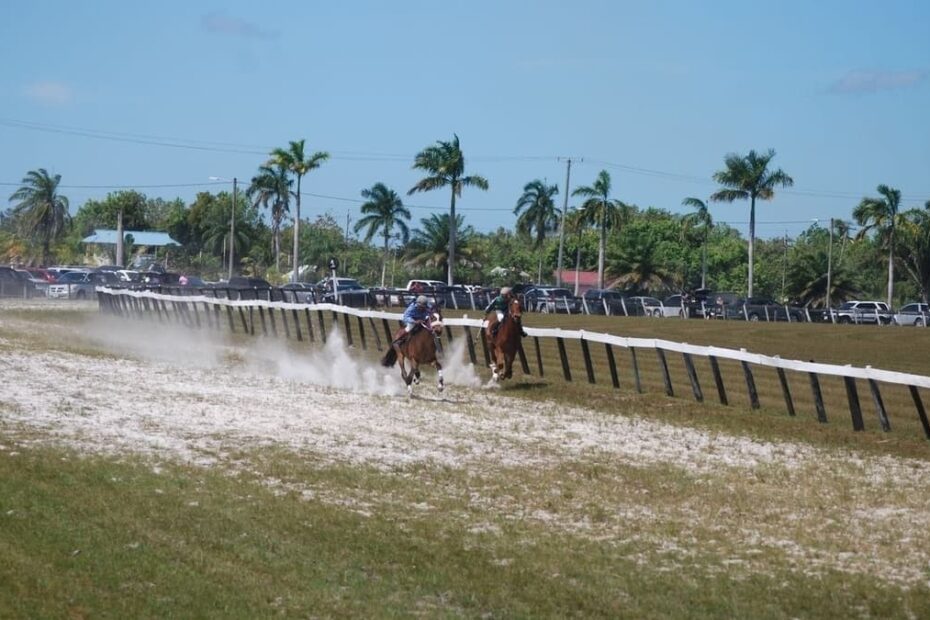 In this article we take a look at horse racing in Central America to determine just how popular the Sport of Kings is in this part of the world.

If you’re a horse racing fan, this time of year – April, May, June – is the best time to be alive. You have a plethora of major competitions and meetings taking place around now. In the UK, there’s the Grand National in early April, Newmarket (this weekend), and both the Epsom Derby and Royal Ascot in June.

Then in the United States there’s the biggest horse racing event in the world, the Kentucky Derby, set to get underway next weekend on May 7. Yes, if you’re a lover of the Sport of Kings, this time of year is fantastic.

But what if you’re a horse racing fan in Central America? Is there anything going on in this part of the world? What horse racing traditions exist down here?

As long as humans have been riding horses, it’s fair to say they’ve been racing them. Early accounts of horse racing date back to the original ancient Greek Olympics, but it wasn’t until the 18th century that the model we recognize now came into being in England.

Since then, the British exported the sport all over the world, including to parts of Central America. Let’s take a look and see where horse racing is popular in our region.

It’s no surprise that the biggest horse racing country in Central America is Belize. It’s the only country in the region that was part of the British Empire. Horse racing came to Belize in the 1920s, and is now a popular pastime, forming part of the culture of the country, especially over the Christmas/New Year period. Boxing Day racing is now a staple of Belizean life.

In the beginning, there were two major horse races in Belize, one on Boxing Day (the Dewars Cup) and the other on January 1. Back then, most horses came from Jamaica, and Belize had no breeding system of its own.

Today, Belize has a healthy and vibrant horse racing calendar with meets all over the country between, including the popular Triple Crown Challenge. This is a smaller version of the triple crown races you find in the U.S., combining the Castleton Derby, the Felipe Stakes, and the Old Masters Stakes.

All racetracks in Belize are grass, with the vast majority being flat races. Racing runs throughout the year, although the highlight of horse racing in Belize has to be the Boxing Day meets on December 26.

Horse racing is also popular in Panama. In fact, it is the eighth-most popular sport in the country, with a decent fanbase, and a history dating back to the 1880s. The Panama Jockey club founded in 1922 and races take place at the Hipodrome Presidente Remón in Panama City.

Panama’s rich history of horse racing is evident by the incredible amount of jockeys, horses, and trainers who’ve come out of this small country, including the famous Manuel Ycaza.

It’s really only Belize and Panama with a horse racing tradition as we recognize it. Elsewhere, there’s not a great deal going on.

Costa Rica attempted to introduce horse racing with a track in Santa Ana, west of the capital San José, but it never got past the permitting stage and fizzled out. The lack of organized horse racing in Costa Rica is quite surprising given this country’s love for horses and horse festivities that take place all over.

It’s an annual tradition in the Mayan community of Todos Santos, taking place every November 1 to mark the end of the Day of the Dead festivities.

Skach Koyl is a horse race with no rules – no start nor finish – and a lot of drinking involved. The idea is to stay up all night drinking beforehand, then jump on a horse and race it around, stopping every now and then for more booze.

The tradition dates back to the 17th century when the Spanish banned the Mayans from riding horses.

Even though Skach Koyl isn’t in any way a professional horse racing event, it’s still fun to watch. There’s tons of falling off, drunken singing, and chaos in general.

That about wraps up our roundup of horse racing in Central America.

If you’re serious about the sport, go to Belize and Panama to check out some great events around the year. Otherwise, you can still watch horse racing in the U.S. and elsewhere on TV from Central America, including next week’s Kentucky Derby. If you’re having a bet on that race, here’s wishing you the best of luck!