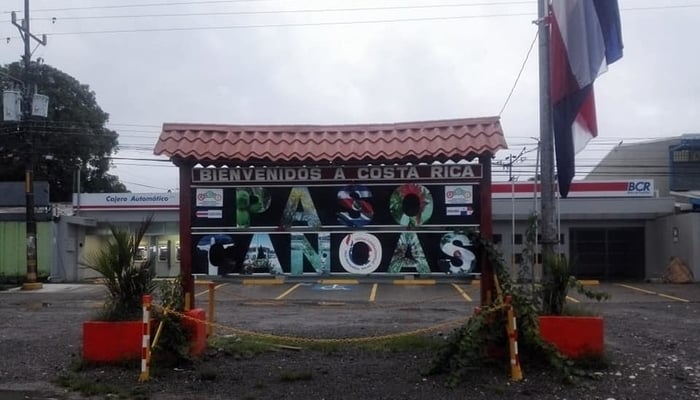 Although Costa Rica plans to reopen San Jose and Liberia airports for commercial flights on August 1, the land borders with Panama and Nicaragua will remain closed.

During the swearing-in on Wednesday, he said the current August 1 reopening schedule does not include land borders at this time.

This jibes with another, related announcement today, where the Department of Immigration said that tourists still in Costa Rica wouldn’t need to renew their visas until November 18.

Most foreigners in Costa Rica on a tourist visa renew by crossing into Nicaragua or Panama and returning. Since Costa Rica closed its borders in March, these visas runs haven’t been possible.

Technically-speaking, both land borders and airports are still open in Costa Rica.

Costa Rican citizens and residents can still enter the country by land. Merchandise still enters and leaves Costa Rica by land from its neighboring countries.

The borders and airports are only closed to foreign visitors/tourists and residents who left early on in the pandemic.

This article was adapted into English from the original CRHoy piece by Pablo Rojas published on July 8, 2020. It’s not a direct translation.

At least 40 percent of stores in Costa Rica's shopping...