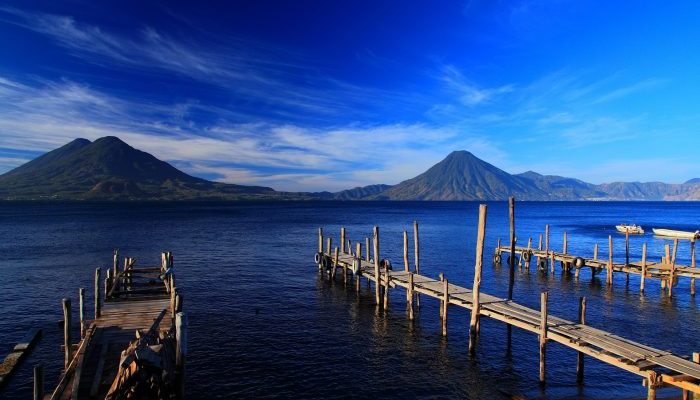 There’s a lot to Guatemala. Here are five factors that should make you fall in love with the place:

1. The Mayan Culture. Guatemala is the heart of the Mayan world. Tikal, one of the grandest of Mayan ruins, attracts thousands of visitors each year. But visitors to almost any Guatemalan town will also stumble upon Mayan culture. Their descendants have continued to preserve many of the traditions and customs. In fact, over a dozen Mayan languages are still spoken in the country today. 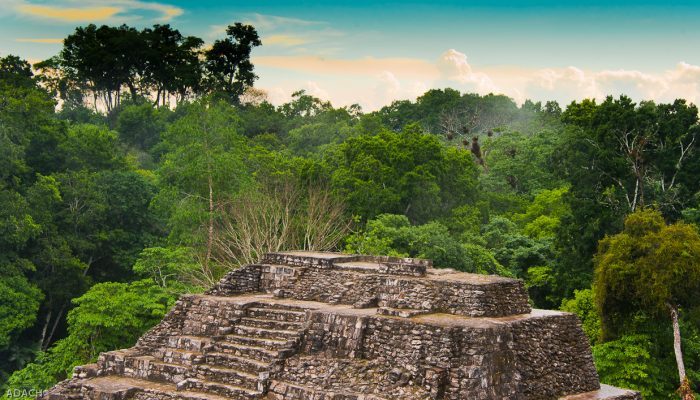 2. Lake Atitlan. Lake Atitlán one of the most beautiful lakes in the world. It is a true geographical wonder, as it is not only the deepest lake in Central America, but also surrounded by three volcanoes. 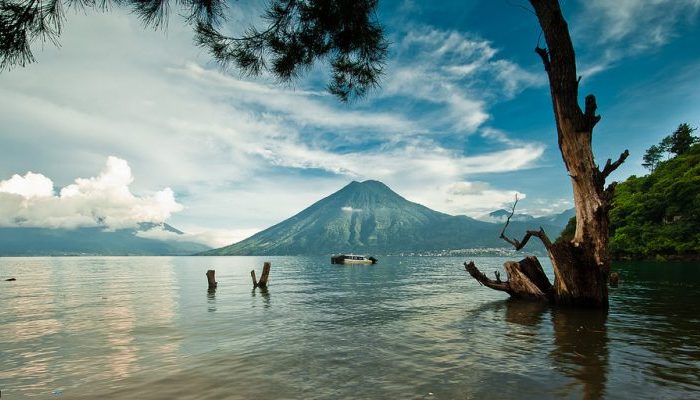 3. The Volcanoes. Speaking of volcanoes, Guatemala has 33 of them, many of which are still active. Again, for a country of Guatemala’s size, this is an impressive feat. Four surround the area between Guatemala City and Antigua, and visitors can enjoy hiking them. 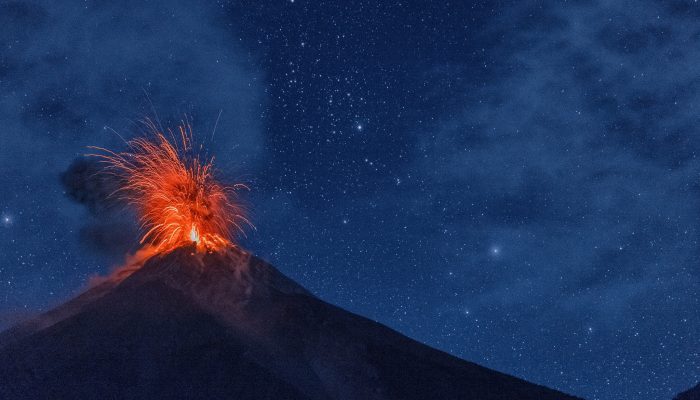 4. The Markets. Central American markets are always something special to foreigners. The colors, the exotic fruits and foods, the textiles, the smells. Especially the smells. Walking past a severed pig’s head covered in flies at butcher’s stall can leave the stomach feeling queasy. But that’s all part of the experience, right? Guatemalan markets have something special, though. Part of it is the Maya influence. Most of it, actually. Many of Guatemala’s street markets have been going on since long before the Spanish arrived. There is also the price. Bargains can be had. For the real deal, check out Chichicastenango on Thursdays and Sundays. 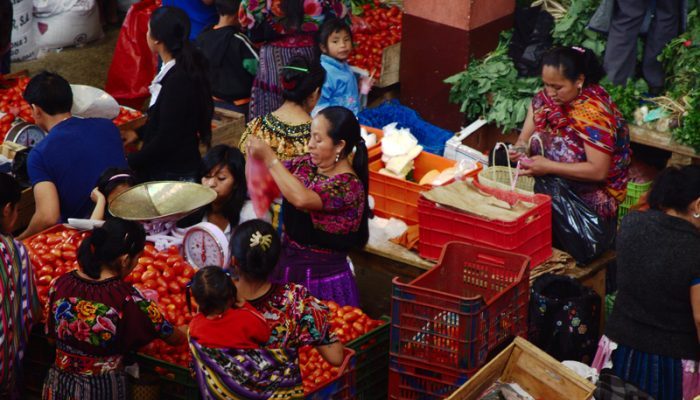 5. The Architecture. Colonial Guatemalan cities like Antigua have some of the most stunning architecture in the region. Antigua is famous for its Spanish Baroque-style of buildings, many of which have been well-maintained throughout the years so that they still give off their original splendor. The city is also laid out in a European-style grid-like pattern, making navigation simple. 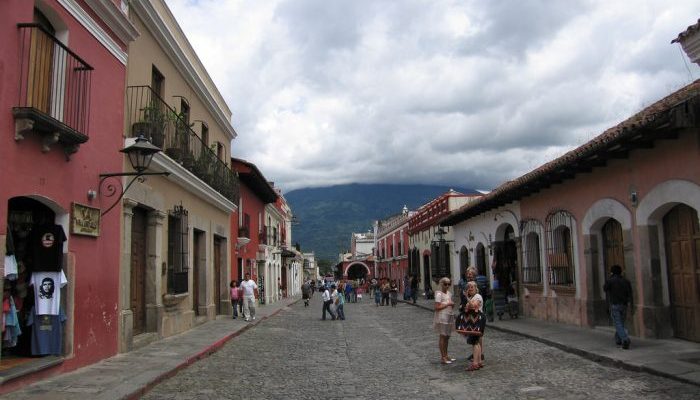 Month-by-Month Guide to Guatemala (When to Come for What)

Planning on coming to Guatemala but don’t know when? Let us be your guide! This month-by-month rundown might help you nail down the best time of year for you to get on a flight.