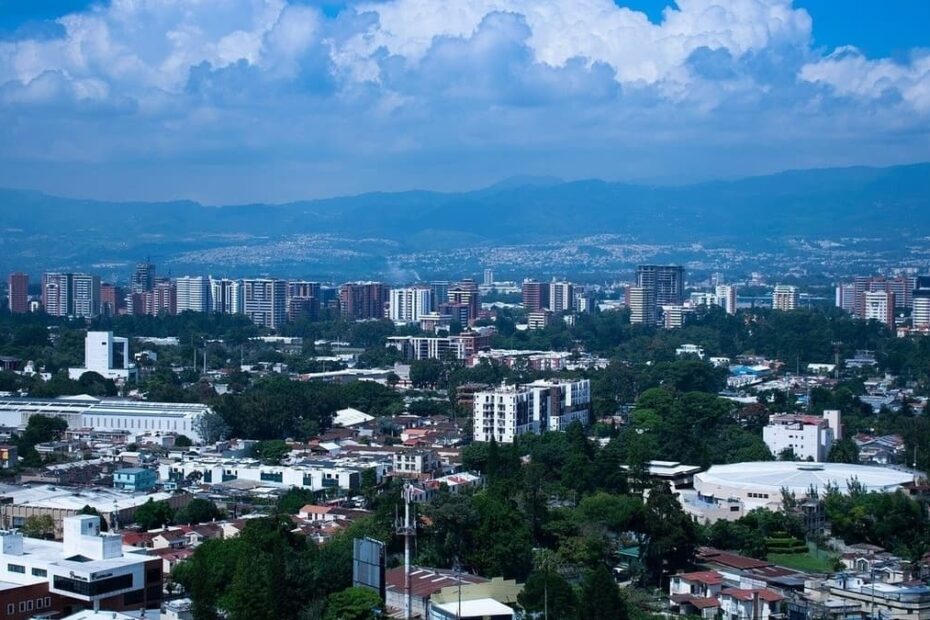 Pretty much every visitor to Guatemala asks the question “is Guatemala City safe or not?” Local resident Nestor Quixtan says it’s not as bad as you think, depending on whereabouts you go in the city… This article contains some affiliate links, where we make a small commission if you buy anything after clicking, at no extra cost to you.

Many foreigners try to avoid Guatemala‘s capital city because of its dangerous reputation.

Although the international airport is in Guatemala City, many (most?) people go straight to either the colonial town of Antigua or Lake Atitlan. They experience nothing of Guatemala City, apart from what they see from the back of a taxi or through a bus window.

As someone who lives in Guatemala City, I can tell you this is a pity. You’re missing out. I’m serious.

Guatemala City, like many big cities in Latin America, is not crime-free.

I can’t sugarcoat that. But neither is Guatemala City a wasteland to avoid at all costs.

Sometimes reputations run away with themselves, creating a lose-lose situation for all. Visitors lose out on experiencing a vibrant Central American city and the culture that entails. And locals lose out on interaction with the visitors.

So let’s try to dispel things a little.

With a population of around a million (3 million across the whole urban area), Guatemala City is Central America’s largest city. And as befits a city this size, it has some great areas that many people miss out on, and tons of things to do. I’ll put this down to a combination of lack of knowledge and fears about security.

Now, as someone who lives in Guatemala City, I won’t try to sell you the idea that it’s some haven. I won’t say Guatemala City is a place where you can walk around without worrying about getting robbed. But I will say it’s not as bad as its reputation suggests.

In fact, Guatemala City has many areas where it’s friendly and safe to walk around in during the day.

There’s no other urban area in Guatemala like Guatemala City. You won’t find modern malls, gleaming high-rise offices and condos, theaters, and other “first-world” amenities anywhere else. If you’re looking for a fix of modernity, Guatemala City’s all you’ve got.

Over the past few years, more private investment has been trickling into Guatemala City.

The result of this are projects like the Paseo Cayala complex in Zone 16. Paseo Cayala (Guatemala City’s self-styled Fashion District – Districto Moda) offers housing, restaurants, boutiques, coffee shops, concerts, cultural activities, and plenty of pedestrian space. It’s a safe area with a high level of security. Many Guatemalans feel like they’re in another country when they walk around it.

Despite being only a few miles away from the favelas and shantytowns, Paseo Cayala feels like it’s light-years away in comparison.

Like so many parts of Latin America, the social and economic gap between rich and poor is always evident, and Paseo Cayala emphasizes the widening of that gap.

A post shared by This is Guatemala Experience (@thisisguatemalaexperience)

The most important thing to understand in Guatemala City is the different zones.

Each zone has its own number and its own vibe. This makes it easy to know the parts of the city you should avoid for your own safety.

So let’s start with where you should avoid, starting in the center.

Guatemala City has a historic downtown with 19th and early-20th century architecture, including the National Palace, the Plaza de la Constitución, and various cultural centers.

Unfortunately, this historic downtown is in Zone 1, which isn’t the best place to stay.

That said, you should – should – be okay wandering around during the day (avoid the Limonada area though), but take care and avoid showing off valuables. Don’t stay here at night – stay in a better zone.

Zone 13 isn’t great either, but that’s where the airport is, and you’ll pass through in a taxi, Uber, or bus. Don’t stay there. Oh, and also avoid all the zones from 17 through 25.

So what does that leave? What zones are safe in Guatemala City?

Well, as already mentioned, Guatemala City isn’t as bad as its reputation suggests. But only if you stay in the good zones, which as a foreigner, you more than likely will.

Whether you live in Guatemala or are visiting, knowing – or at least experiencing – the capital city is an important part of knowing Guatemala itself. Taking some time to spend a day or two in Guatemala City, and perhaps taking an official tour is a great way to start. 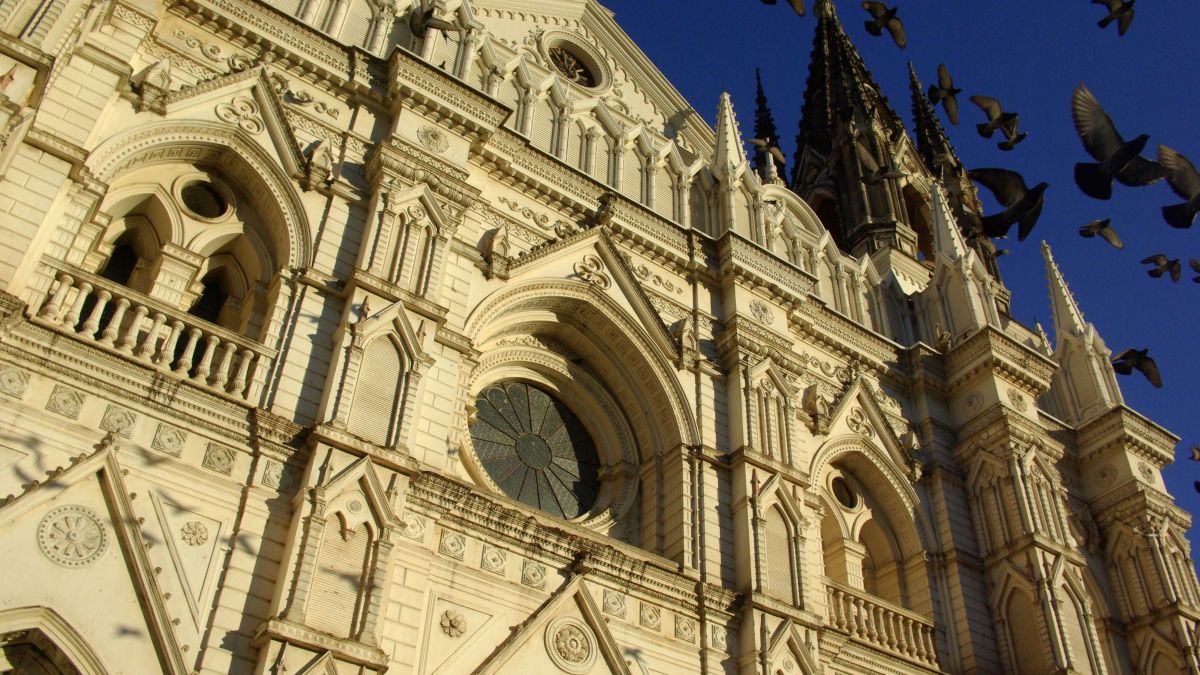 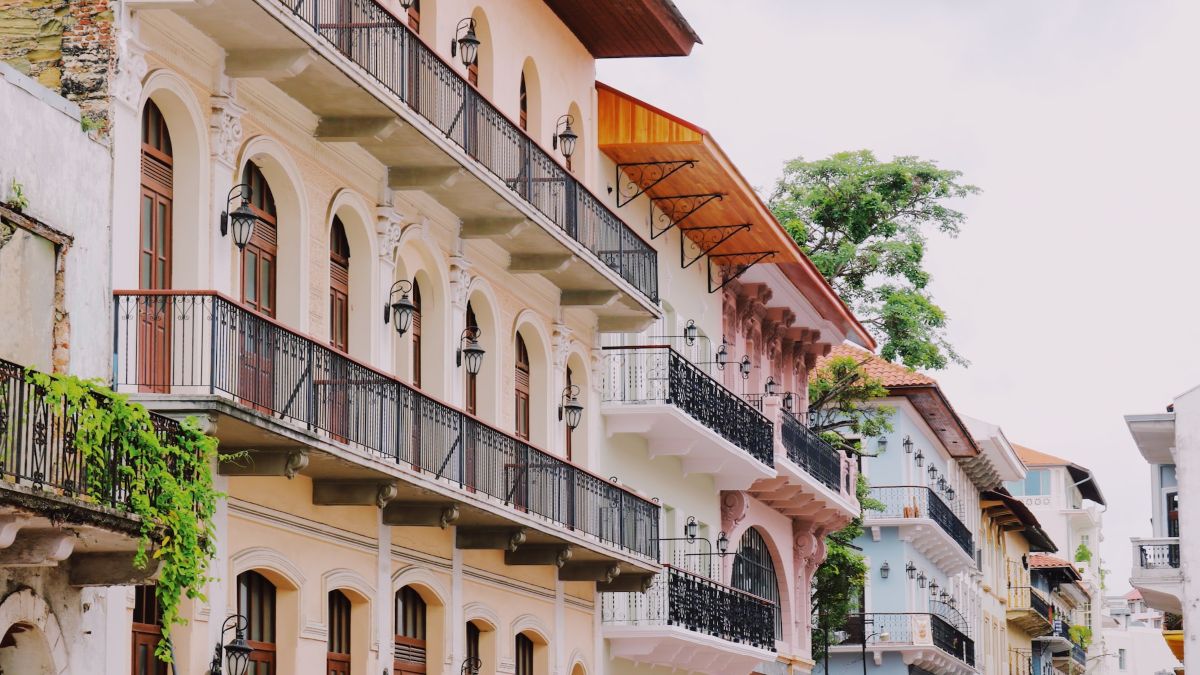