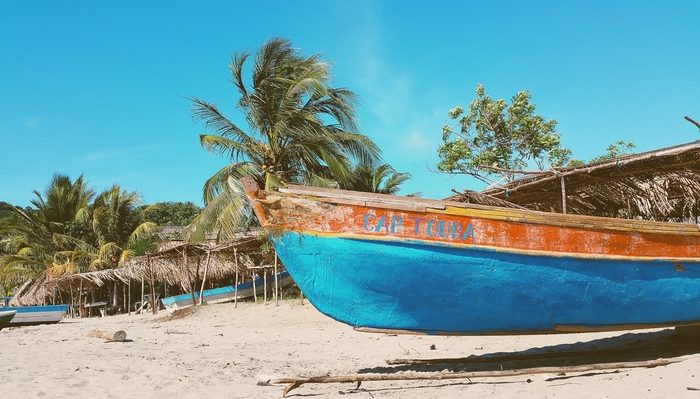 Honduras is one of the biggest countries in Central America, but also one of the least visited. Or at some of it is.

Its Bay Islands archipelago off the northern coast is a major tourist destination that caters to divers, sun-seekers, and backpackers from all over. But the Roatan and Utila are only a tiny part of Honduras. The vast majority of the country is on the mainland, and to most foreigners, the mainland is a mystery.

It’s another country with a bad reputation, along with the rest of the Isthmus. But scratch beneath the surface stories of corruption, poverty, and crime, and there is something substantial in Honduras.

In short, there is a lot more to Honduras than a resort on Roatan. An awful lot more. Honduras, no matter what you hear about it, is way more complex than that.