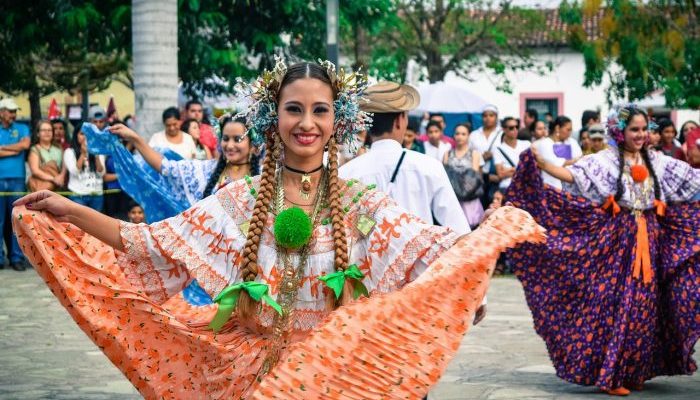 Honduras is a complex country. After reading about its reputation and the horror stories, you could be forgiven for giving it a miss. It wouldn’t be unreasonable for you to question if it’s possible to stay safe in Honduras.

First, you need to keep in mind that Honduras is poor and wealth is not distributed equally.

Salaries are low and there are not enough jobs. Small businesses often close because they can’t afford to pay the “war tax”. The war tax is the money gangs and organized crime charge local businesses to operate. Protection money, in other words.

Outside of the private hospitals, we have a terrible health care system in Honduras. The education level is poor, and our justice system can’t answer to crimes of any kind because it’s corrupt.

All this leads to a high rate of drug trafficking. This, in turn, means more violence and more involvement among young people in organized crime or gangs.

This is the reality for six out of ten Hondurans according to statistics published by the Economic Condition for Latin America and the Caribbean (CEPAL) in 2015. The fact that sixty percent of Hondurans live like this makes for a violent country.

If you understand this background, you are ready to visit Honduras.

So again, will I get robbed? Will I get murdered? Is Honduras safe for me?

Honduras is generally safe if you are traveling around. But there are six golden rules to follow:

You might be thinking, “This girl is crazy, how can she say Honduras is safe to travel around in?”

Well, here’s the good news. Hondurans respect travelers for the most part and rarely rob them. The vast majority of people only want to talk to you.

Honduras has much to offer. You can visit the Bay Islands with the second largest coral reef in the world. Check out Tela and its beautiful beaches. There’s Pico Bonito mountain and Celaque Mountain. Panacam at Cerro Azúl Meámbar national park, the waterfalls of Pulhapanzak at Yojoa Lake, and much more.

Follow the simple six golden rules and you will open the gates of a hidden paradise inside a public hell.

Natalia Lozano is a Honduran lawyer, working in the fields of human, women’s, LGBT, and youth rights as the Honduran National Coordinator of Right Here Right Now. She is also an amateur clown and a dive master. She is on a mission to help people understand Honduras – it’s good and it’s bad – through her writing. Natalia lives in Tegucigalpa, Honduras. 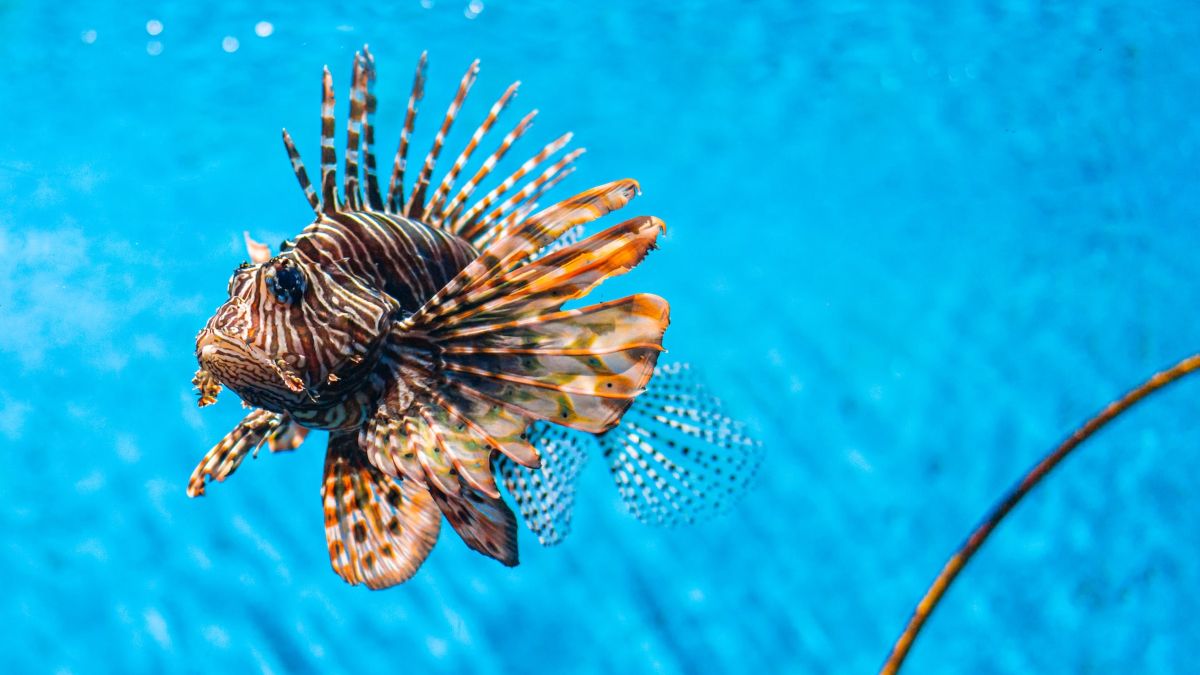