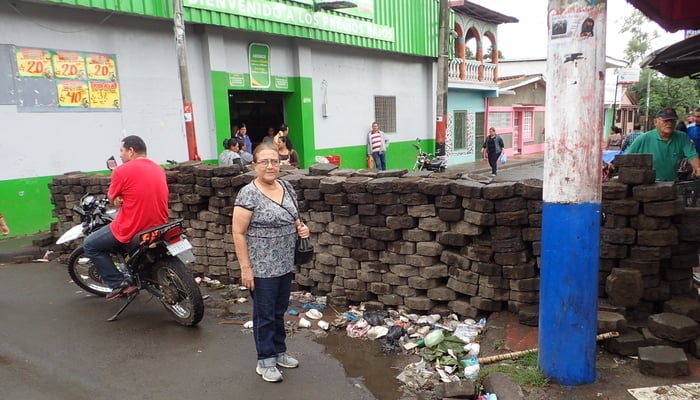 Daily Life In Nicaragua Under A State Of Siege

Little talked about is the matter of living under a state of siege. I remember reading Les Misérables, with its heroic acts and well-defined characters like Jean Valjean and Javert, the essential policeman.

These matters are not so romantic, but practical. Below are a few thoughts on what I’ve discovered about daily life in Nicaragua when living under a state of siege.

Revolutions are not ideal for children.

It gets tedious when you can’t take children to school, or sports practice, or to the movies or the mall, or anywhere and they have to stay at home.

They get cranky and bored.

The Ortega-Murillo hordes are at it again. In the early morning today, the city of Diriamba experienced looting by hooded elements of the Ortega repression forces. #SOSNicaragua #GritoporNicaragua #CIDH https://t.co/bHRfkw5bRG

Driving around Diriamba is dicey so you don’t want to be doing that, especially with children. There was shooting last week here, with three unmarked pickups carrying men in the back shooting barricades at random with assault rifles.

My next-door neighbor refurbished an old billiards table, and the children there are becoming experts at shooting pool. And they run around a circular street in our housing development. That is about it. For over a month.

Food and groceries are problematic.

Many of us stocked up on food at the beginning of this crisis, as it developed. Lots of rice and beans, vegetables, eggs, cooking oil, spices, and different meats.

Now, there is almost no food in the stripped-down supermarkets in Diriamba and San Marcos. Jinotepe, four kilometers away, has a spiffier supermarket with air-conditioning. It also got stripped but new shipments of food might be coming, according to the rumors.

In the meantime, you learn not to be picky about how you feed your family, so you buy what you can to make it work.

Most of the local restaurants in this area are now closed, many for good, so you cook everything at home. Nicaraguan rice and beans, gallo pinto, goes a long way.

We have cilantro growing wild in our yard, so we are fine for the next month.

My fruit trees have yielded a lot of avocados, and we have bananas, star fruit, and mangos, for our sweet tooth.

Gasoline is a major problem.

There’s no fuel in Diriamba, Jinotepe, or San Marcos. And no access to Masatepe or Granada, with the tranques (roadblocks). There’s fuel in Managua, forty kilometers away, when the road is open, which isn’t often.

We had enough time to fill up our vehicles in the early days of this crisis, but with almost no place to drive, we’ve had two cars with full tanks for over a month. 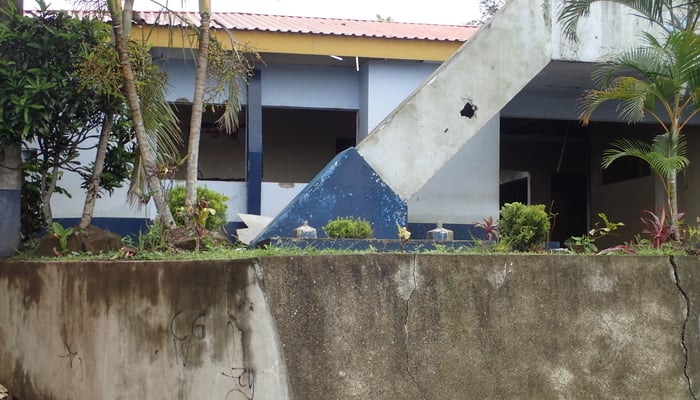 We’re lucky. Many others are low on fuel and have no place to get more.

Right now I can ride farther on my mare than I can drive, so I’m building a corral at home. There’s enough grass here for her to graze, and I can ride to Jinotepe, San Marcos, and Masatepe as fast as I could drive, by going through coffee plantations. And I can use the exercise, too.

Putting aside the cooped-up kids, lack of food, and lack of fuel, living in a state of siege has its upside. I mean it’s cheaper than ever here.

Now Nicaragua is not an expensive country during the best of times, but with no restaurants, malls, movie theaters, or gasoline available, money goes a lot further.

So far, there’s not been too much inflation on foodstuffs. Rice has gone from 42 to 48 cents a pound. Thirty eggs go for around $3.80, up 20 cents from before. Similar rises in price are across the board.

Beef, pork, and chicken are inexpensive, all running under $3.00 per pound except for prime cuts, like T-bones, which go for $6.00 per pound. Premium ground beef sells at $2.80 per pound. And so on.

Electricity has continued although with lots of outages.

In preparation, we all bought candles and kerosene for lamps. I also have a fireplace with a crazy arm inside. That way I can hang pots over the open fire and cook, and I have plenty of firewood if the bottle gas runs out.

The internet also continues although when there is a big confrontation it goes out. Opposition TV channels also get their coverage stopped during confrontations.

This was particularly true during the Mother’s Day Massacre on May 30th, where some stations were filming the snipers as they were shooting. A major development is that now everyone has a cell phone and takes videos. These appear quickly on opposition social media and new channels. It makes for tragic, gripping television.

So we hunker down, hoping the dialogue will yield something and we can get on with our lives.

We are witnesses to Nicaraguan history being made here, which is exciting. But day by day, when you can barely move from your house, things can get boring, whether historically significant or not. 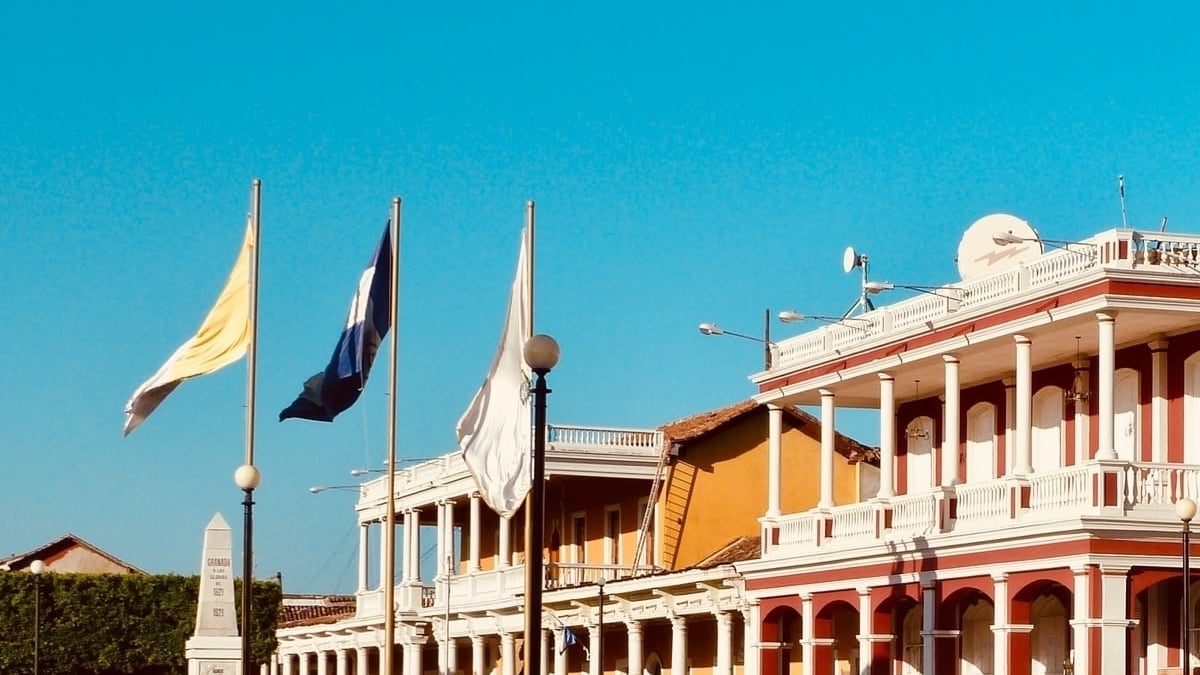