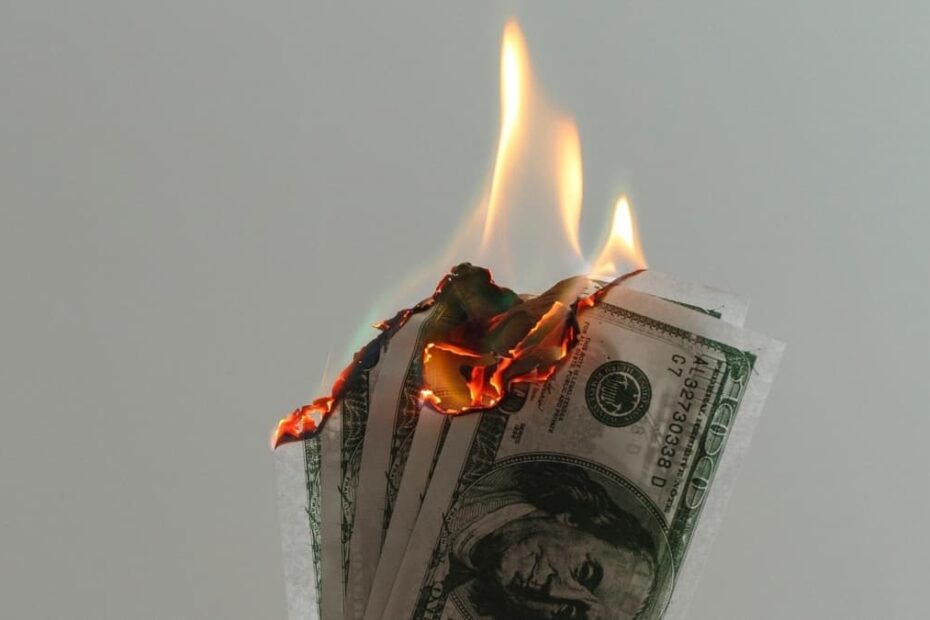 What Are the Most Corrupt Countries in Central America?

Using the latest Corruption Perception Index by Transparency International published this week, we rank the most corrupt countries in Central America from least to most corrupt.

The Index was first published in 1995, two years after Transparency International’s founding. It had 41 countries featured, the least corrupt one back then being New Zealand.

The Corruption Perception Index ranks how corrupt each country’s public sector is perceived to be. The Index uses data from experts and businesspeople – not the general public. Watch the video below for more details on exactly how Transparency International compiles the Index.

The Index uses different data sources to create a score out of a hundred for each country, with 100/100 being least corrupt, and 0/100 the most. All countries on the list come somewhere zero and a hundred.

The first Central American country on the Index was Costa Rica, in 1997. It came 22nd out of the 52 countries featured that year – the winner, meaning the least-corrupt, was Denmark.

El Salvador, Guatemala, Honduras, and Nicaragua joined the Index in 1998, when it expanded to 85 countries. That year, the Index rated Costa Rica least-corrupt country of the five featured Central American nations, at 27th. Then came El Salvador at #51, Guatemala at #59, Nicaragua at #61, and Honduras at #83. The winner that year was, again Denmark.

Belize, for its part has never been on the list. This, says Transparency International, doesn’t mean that there’s no corruption in Belize. All it means is that there’s not enough data to measure the level of corruption.

So fast forward to 2021, and what are the most corrupt countries in Central America, according to the Transparency International Corruption Perception Index?

Since 2001, they’ve expanded the Index to cover 180 countries. This is the most extensive list ever for Transparency International.

Coming in first – the least-corrupt countries in the world – are Denmark, New Zealand, and Finland, each with a CPI score of 88/100. Anyone who checks this list every year will know it’s always these three at the top. Following them are Norway, Singapore, and Sweden.

Afghanistan, North Korea, and Yemen (all at 174th); Venezuela (177th); and Somalia and Syria (both at 178) complete the worst countries for corruption.

🚨 OUT NOW! We analysed 180 countries to see how they scored in the fight against #corruption. Check out your country’s score! #CPI2021 https://t.co/PhjOYrvNIp

So what about Central America? Let’s take a look from least to most-corrupt.

Again, Costa Rica is the least corrupt nation in the region, despite the Operation Diamond scandal that rocked the country towards the end of last year. Costa Rica comes in at 39th in the world, with a CPI score of 58/100. That’s up from 48th place in 2020 and a CPI score of 57/100.

Other countries with the same level of corruption as Costa Rica include Cabo Verde, Slovenia, and Italy.

Next on the Index is Panama, at 105th in the world and a score of 36/100. 2021 saw the publication of the Pandora Papers, which labelled Panama as an enabler of corruption. This comes on the back of the 2016 Panama Papers. The EU has Panama blacklisted as a “non-cooperative tax haven”.

Panama hovers around the same level as Ivory Coast, Ecuador, and Moldova.

Last year, El Salvador saw a tightening of power by President Nayib Bukele, plus more speculation about deals with the gangs, and, of course, the recognization of Bitcoin as legal tender. All these factors could heighten the perception of corruption.

El Salvador has countries like Sierra Leone, Egypt, and the Philippines as close neighbors on the Index.

After obtaining an 129-page report by Salvadoran justice into the Bukele government’s talks with gangs -first reported by @_elfaro_ – I spoke with the top prosecutor in the investigation. Now in exile, he says his corruption investigations were shut down https://t.co/jZkfzDaCh9

Below El Salvador lies Guatemala, in 150th place out of 180 countries. Guatemala has dropped one place since last year, a result of the ever-deepening mistrust of the Giammattei administration’s handling of the pandemic. Although, in reality, it could be anything – corruption in Guatemala has been the country’s main handicap now for decades. It’s endemic, and never seems to let up, no matter who’s in power.

Guatemala’s CPI score is 25/100, putting it in the same company as Iran and Tajikistan.

Honduras comes next. It takes the 157th spot, also dropping one place from last year. Although the general election in November voted in new leadership in the form of Xiomara Castro, who takes office today, the truth is that corruption in Honduras comes right from the top, with allegations and convictions of drug dealing in the outgoing president’s own family.

With a CPI score of 23/100, Honduras has the same corruption level as Iraq, Cambodia, and Zimbabwe.

In the middle of a huge crowd at Congress, President-elect Xiomara Castro talks to Luis Redondo saying that she supports his election as President of Congress (not Calix) & together they recommit to dismantling the dictatorship & reaffirm the anti-corruption agenda #Honduras https://t.co/Mhp5mQLUYk

And finally comes Nicaragua. It should surprise no one that Nicaragua is the most corrupt country in Central America. The ruling Ortega dictatorship is the last word on corruption in the region, and until they’re gone, nothing will change.

Nicaragua shares 164th place out of 180 countries with Comoros, Haiti, Sudan, and Chad. It’s dropped five spots since last year, and now has a CPI score of 20/100. This is nothing new. Nicaragua has been steadily dropping down the Index for years. In short, things don’t look good in Nicaragua right now.

There you have it – Central American countries ranked by the place on the Corruption Perception Index.

Again, any country with a CPI score of below 50/100 has major corruption issues, according to Transparency International. Only Costa Rica has a score higher than 50/100… just.

It’s worth noting that there are many reasons for a country to rise or fall on the Index, and for it to occupy the spot it does. We’ve only speculated slightly, painting a very broad stroke across complex issues.

So how will things play out this year in the region?

Speculating, we can only predict that Nicaragua and El Salvador will continue to drop down the Index when it’s published this year. Guatemala too, unless massive changes occur. Things look hopeful in Honduras with the new government coming in, but only time will tell if Castro will represent the same ol’ same old.

Costa Rica looks good, with an election next month that will signal the end of the current, unpopular government. And Panama? We’d say it’s place as the second-least corrupt country in Central America is safe for 2022.