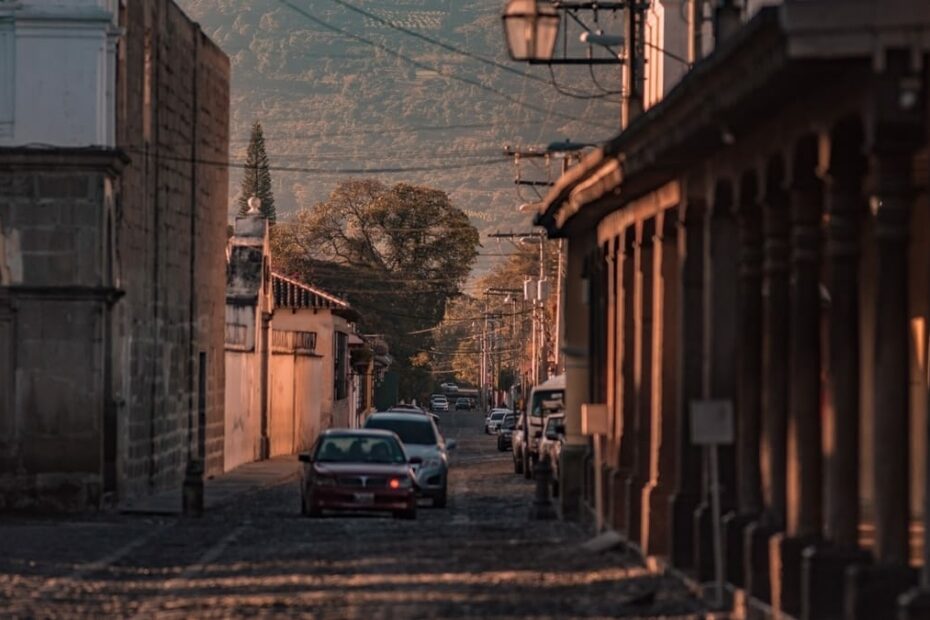 As Guatemala waits to see if Congress will approve the latest State of Calamity proposed last week, Nestor Quixtan explains why the nighttime curfew is so important. It’s more about Guatemala’s other two pandemics than Covid itself.

The government’s latest attempt to curtail the COVID19 pandemic is in high gear in Guatemala. Last month’s State of Calamity met with staunch opposition in the National Congress.

Representatives argued the measures, including a curfew, did little to combat the transmission of Covid-19. As a result, Congress voted against the bill.

Two weeks later, the clamor from beleaguered frontline workers reached representatives’ ears. Following a meeting with public health experts, Congress convened its own health commission to look at how to handle the current spike in cases.

Nestor Quixtan asks what’s next for Guatemala after the rejection by the legislature of President Giammattei’s latest State of Calamity. #guatemala https://t.co/FwB3KJlAEk

They said the 10:00 PM-4:00 AM curfew proposed in August was insufficient, and urged for a 6:00 PM-4:00 AM one instead. This would effectively shut down Guatemala country for around 12 hours per day.

Last week, the government responded with another State of Calamity bill. This new bill calls for an 8:00 PM-4:00 AM curfew, the closure of restaurants, schools, gyms, and pubs, plus attendance limits in markets and malls.

Public reaction to this new bill was prompt. Most social sectors have called these measures underwhelming. In particular, several representatives criticized the government’s soft hand. With the bill back in the National Congress for ratification as I write on Sunday evening, the bill once again risks another rejection.

According to unofficial sources, the National Congress plans to send the bill back to the government with modifications. It wants a tighter curfew, and prioritized public bids for COVID-related materials and equipment. Congress is also pushing the government to hire more frontline staff to outfit more public hospitals.

A look at the measures in the new State of Calamity requested last night by President Alejandro Giammattei to Guatemala’s legislature. https://t.co/UI3hCF9ujI

In his address on September 2nd, President Giammattei acknowledged “the virus doesn’t just come out at night.”

The point of enforcing a nightly curfew, though, isn’t about that. It’s about reducing pressure on hospitals from dealing with the results of Guatemala’s other two pandemics: gun violence and traffic accidents.

Guatemala is one of the world’s most violent countries.

According to the 2021 Global Peace Index, Guatemala sits in 111th place out 163 countries. Only Honduras (124th) and Nicaragua (130th) fare worse in Central America.

Most violent incidents occur at night, while hospitals admit most Covid patients at night. This puts extreme pressure on emergency rooms around the country.

And then there’s the pandemic of traffic accidents, also besieging Guatemala’s healthcare system.

According to the data, the number of traffic accidents in 2021 has already surpassed 2020 figures. The reason for this, of course, is because of the lockdowns last year, when you couldn’t leave the department you lived in. This kept a lot of traffic off the roads.

Like the violence, most traffic accidents occur at night. Bad roads and drink driving are common factors, not only in Guatemala, but all over Central America.

In his address last week, President Giammattei urged Guatemalans to stay home as much as possible.

His plea called for the reduction in violence and traffic accidents, rather than reducing Covid cases. This is why he wants a curfew.

The government appears to now tacitly accept that it can’t control the the spread of Covid. But it does have the means to prevent the other two pandemics from continuing to flood the healthcare system.

It seems the strategy now is to give overworked frontline staff a breather. The rationale is to reduce the number of patients in emergency rooms.

As the vaccination programs continue, there doesn’t seem to be much more the government can do. Essentially, it all boils down to prayer and hoping for the best. 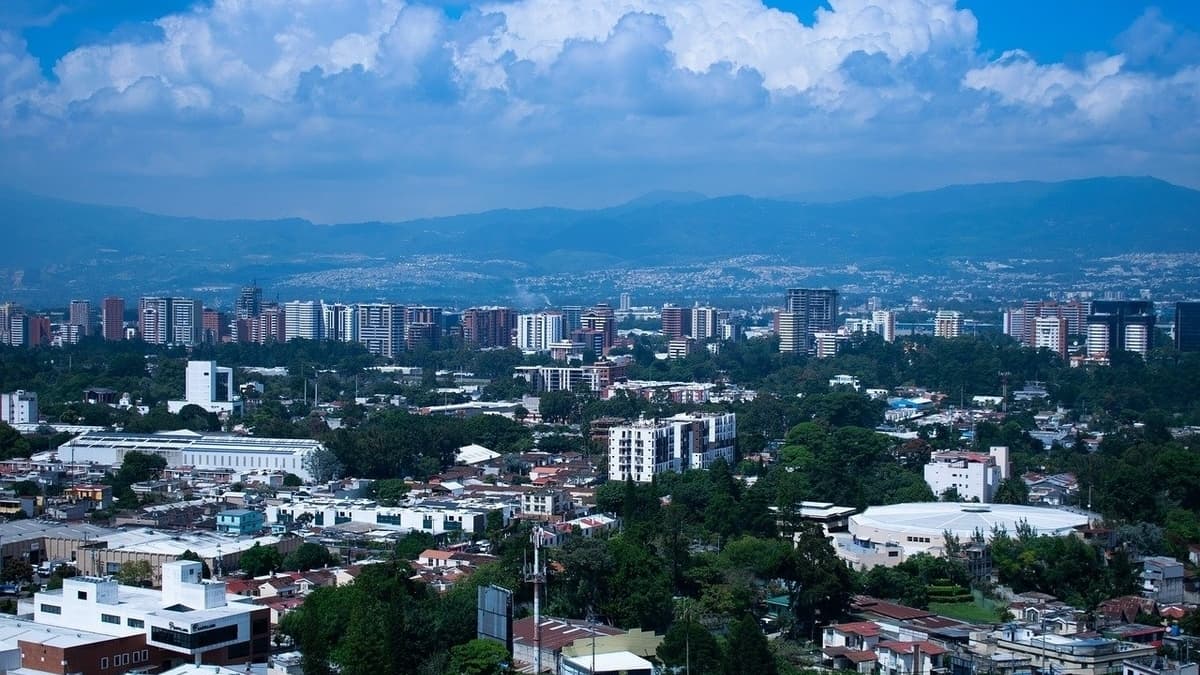