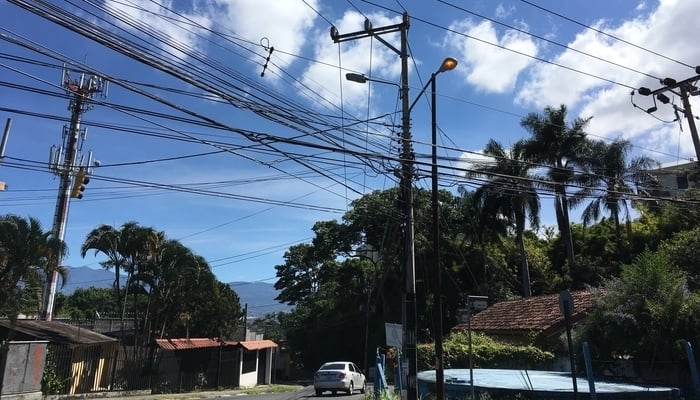 Living with nature in Costa Rica isn’t all cuddly sloths and hummingbirds. You have to prepare for some more unwelcome houseguests too, even in the urban jungle of Escazu. Robin Kapiloff explains…

Before we first moved to Costa Rica, I read the book The Green Season by Robert Isenberg from The Tico Times. The chapter on bugs crawling out the woodwork was frightening.

I thanked our lucky stars our Escazu rental wouldn’t be as close to nature as Isenberg’s! Little did I know…

The urban jungle of Escazu does not care about the size or location of your house, or where it is, or if it’s modern or rustic. When the seasons change, the bugs will need a home!

Last December we developed an ant problem. And not those cute little black ants that march around the kitchen, either. No, these were the big, red bullet ants that made an audible crunch when stepped on.

We looked for their source everywhere, crawling around with flashlights and checking the grout and door frames with no luck. 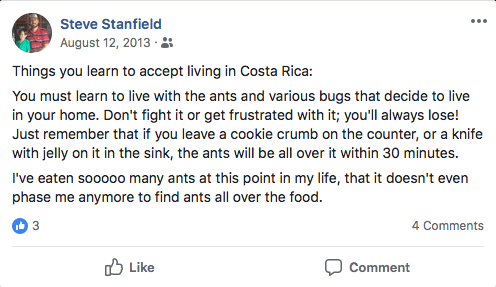 It was my sister, visiting from New York, and who is also afraid of bugs, who put two-and-two together. The ants were falling out of the light fixtures from the ceiling and on to the floor. In horror, I relayed this story to other moms who nodded without surprise.

The ants would go in two or three days, they assured me – back to their burrows until the seasons changed again. In the meantime, get used to it and sweep them out.

Our house was nice and tidy until the end of January when a palm-sized tarantula arrived at our front door.

My husband grabbed a golf club and debated for about thirty minutes on how to remove our guest from the front steps. He gave up and vanished to EPA in search of tarantula repellent.

Armed with my rain boots, a broom, and a dustpan, I slid the spider onto the dustpan and deposited him in the garden. He seemed so tranquillo and lifted one leg as if to thank me with a silent ‘pura vida’ for the ride back to the grass.

My husband returned, horrified I’d moved it without a full hazmat suit!

Less than two weeks later I would come to wish for that hazmat suit.

We found a coral snake on the driveway which is venomous. Small, yes, but still venomous.

I ran back inside for my infamous rain boots and a shovel. I have two kids and two dogs, and this guest didn’t seem ideal.

Our landlord arrived in minutes after I called him, begging me not to harm the snake. He said the coral snake is a national treasure and its mouth was so small it would not bite me or the kids – the dogs were another story, though.

While talking to him, we lost the snake in some leaves and rocks. His parting advice was not to kill these creatures we keep finding at our house but to accept them and start a blog of our urban jungle. Panicked, I called my husband and let him know there was a poisonous snake in the driveway. His advice: “Don’t stand in the driveway!” (He is ever so helpful)

Our pest control service also stopped by to spray the perimeter of the house with an anti-snake spray of garlic and essential oils. They also dislike the smell of dogs—thank goodness—and we haven’t seen another snake since.

That said, the other day I returned home to find a piece of discarded snake skin in the yard. The day after, our dog had tracked a snake and cornered it in the backyard.

Our gardener bribed the dog away with a cookie, not so he could capture the snake, but so he could let it go. He explained it was a good snake that would eat all the bad things in the yard.

I started asking what type of bad things but stopped. Better not to know.

While the snakes may have gone, we haven’t been as lucky with scorpions.

JR from Bug Busters uses a green and pet-safe spray that only harms bugs. For about two or three days after he comes our house fills up with dead or dying bugs that have crawled out of whatever they have made their homes in. Walls, closets, ceilings, you name it.

Beetles, spiders, dragonflies are the norm, but our best find happened right before Easter when my mom was visiting from Atlanta.

A mama scorpion that had given birth to hundreds of babies which she was carrying on her back wandered over to the couch and collapsed. She was dead, but the babies were fine.

I ran for my trusty broom and dustpan but was unsure what to do with my catch. You cannot throw scorpions in the garbage can, you cannot put them back in the grass, but you can put them in a jar with a lid!

For a few days after, we’d find four or five dead baby scorpions in the same spot.

Done with the bugs, my mom and I headed out on vacation to Punta Uva on the Caribbean side. Not a good plan to escape bugs and the jungle, but the beaches are nice.

Our rental in Punta Uva came with mosquito nets over each bed and we had zero bug issues.

The pizza restaurant nearby made their own repellent of lemongrass and citronella essential oils mixed with coconut oil. 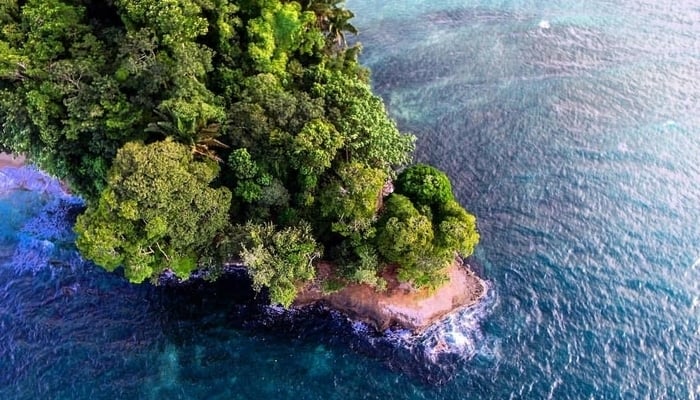 We slathered it on and sat outside on the deck to gaze at the stars and giant spiders (one who caught a firefly in its web) and listen to the red-eyed tree frogs. Our last night there, there was a heavy downpour, and I sat waiting for the beetles that never came.

They must have been migrating to my house in the central valley for the start of rainy season.

We found a beautiful palm-sized tree beetle that had succumbed to the elements and my Spanish teacher asked if she could take it home, she was so enthralled.

There is a beetle type for everyone.

We bought an electric bug zapper the first year we lived here. It zapped so many bugs it started smoking one night. We would change the bug filter daily and realized we would never win, so we got rid of it.

These critters become part of your life and you can recognize the time of the year based on the bugs. 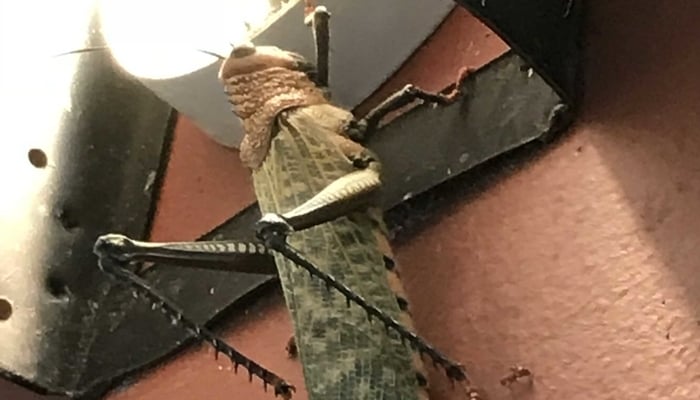 Enormous locust or grasshopper on outside light / Robin Kapiloff

Flying ants? It must be May. Giant spiders stringing yellow webs on every outside area – getting ready for Halloween in Costa Rica. A locust or grasshopper (or whatever) the size of a small cat on the outside light – must be the dry season.

You learn which critters you do not want in your house (bye-bye scorpions and tarantulas) and which can stay (hello mosquito eaters and geckos).

Over half of Costa Rica is rainforest, and it makes sense your home might have local guests from time to time. Good quality bug spray and a few deep breathes will help.

This past week, an iPhone-sized moth hit my daughter in the head while she brushed her teeth and my son found a scorpion in the shower. My dogs cornered a firefly into the curtains and a spider bit my arm while I slept, one of those that spread toxin through its urine when it pees on the bite mark. You know, just an everyday life event.

Don’t ask me how, but one time we even found a river crab in our driveway. 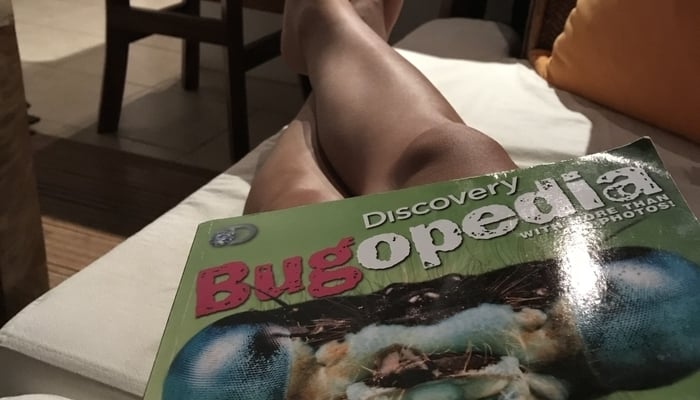 Anyway, we use it as a science class and look at them under the microscope and research them in my son’s Bugopedia book which we now take everywhere with us.

After all, you never know what nature in Costa Rica is going to creep up on you.