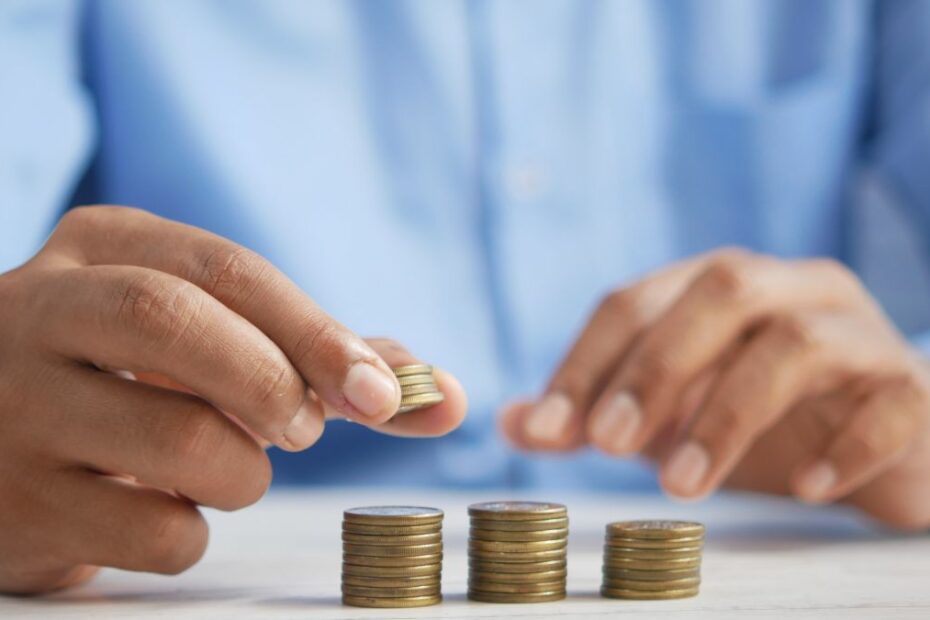 Last week, the World Bank published its latest country classifications by income level. These classifications rate countries by how wealthy their citizens are. We thought it would be interesting to look at what they were saying about our region of Central America.

The World Bank releases these classifications every July. In them, every nation receives a designation into one of four different income groups. These groups are as follows:

A low income country is one where the GNI (gross national income) per capita is under US$1,085. (GNI is basically the average amount people in any country get paid, rather than GDP, which averages out the value of what a country produces. You can find a far better description of GNI than I can write on Investopedia. But the essence of GNI is that it’s a good gauge on how wealthy a country is, although not the only gauge.)

Find out which countries moved, as well as how the @WorldBank classifies countries, in this new blog:https://t.co/o8a5AuLD3f

In 2021, two countries in Central America moved into a higher income group. This is what drew our notice to this story, and why we’ve written this article.

The first country, Panama, moved back into the high income category, having dropped down into upper-middle in 2020 due to the pandemic. Panama’s been the the only country in Central America designated high income since it first moved into that bracket in 2017. It had been an upper middle income country since 2000.

The second country, Belize, also moved back up a category. This time, it was back into upper-middle income status, after dropping down to lower-middle in 2020, again due to the pandemic. Since 2000, Belize has see-sawed quite a bit between lower and upper middle income, more than any other country in Central America.

What’s interesting in how Panama and Belize were both so affected by the pandemic that it affected their GNI categories. Belize has a tourist sector which takes up by far the largest percentage of its GDP in Central America, over 40%. When tourism stopped during the pandemic, no country was affected more than Belize in the region.

As for Panama, it had the most draconian lockdowns in the region, which contributed to its own downgrade.

It’s great to see them both back to their pre-pandemic categories. It might seem like a pyrrhic victory to many people still living in poverty in both countries, but it’s a step in the right direction.

What about the rest of Central America?

It’s fair to say people got a lot poorer in both countries over the past two years, but this was not reflected in their GNI categories. At least not this year.

Again, most people in these countries became poorer during the pandemic (and in the case of Nicaragua, since 2018 when severe government repression began), but their GNI categories weren’t affected.

It’s important to note that when categorizing countries, the World Bank uses data from the previous year. So the latest data we’re writing about now is for the last complete year, 2021. It will be interesting to see how these categories in Central America play out next July, when they recategorize using 2022’s data.

The pandemic may be in the rear view mirror, but many of the policies around the pandemic will still affect people’s wealth.

Central America (and Latin America in general) remains one of the most unequal regions of the world, with vast gaps between the haves and have nots. The current cost of living crisis is squeezing the poor and middle classes in Central America as much (or even more than) as those in wealthy North American and European countries.

If a recession comes, will travelers stop going to Belize again and kick them back into more poverty? Or will El Salvador’s experiment with Bitcoin end in disaster as it continues losing value? As someone with very little grasp on financial matters, I can’t answer these questions.

But I can say it won’t surprise me if more than a few Central American countries next year get kicked down into a lower GNI category.

It’s something we’ll be keeping an eye on.

NEW: Rodrigo Chaves is the next president of Costa Rica.@tabenavides looks at what’s in store for the anti-establishment former finance minister as he confronts rising inequality, political disaffection and fiscal pressure.https://t.co/15DuKOXAsY

In the meantime, check out the map below from the World Bank showing its country classifications since 2000.

There’s a lot more green in 2021 than in 2000, showing a definite increase in wealth around the world, both inside and outside Central America.

In 2000, five countries in Central America were either low or lower middle income. Those five are now three in 2021. This is a definite positive for the region, no matter what might be coming down the pipeline.

So congratulations to Panama and Belize for their upgrades. We hope more people are doing well in those countries now, and wish the same for the rest of the region going forward.