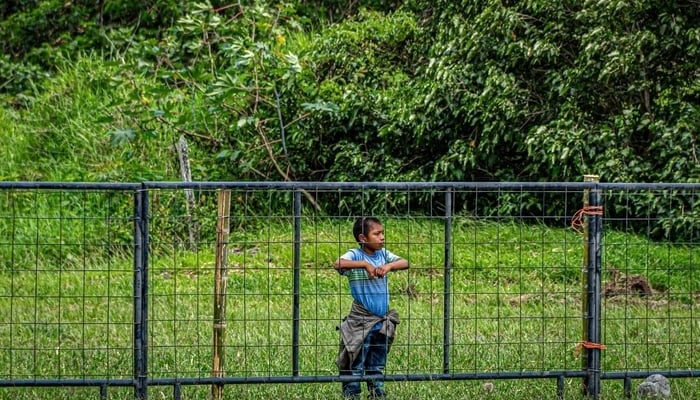 Are Panama and Belize on the Brink of New Lockdowns?

As COVID cases increase in Panama and Belize, talk is turning back to lockdowns again.

It’s a bad week for the two countries at either end of Central America. Both Belize at the top and Panama at the bottom are now talking openly about going back to the lockdowns and restrictions that defined much of the year for them.

Feelings are raw in Belize following a weekend where two doctors, twin brothers called Kevin and Kenneth Guerra both died of COVID-19 at the age of 33.

They were the first medical staff in Belize to die from COVID.

Another first last week was the death of PUP Area Representative David Vega, who died from COVID on Friday, aged 47. His death came exactly a month after he won his seat in Belize’s parliament in November’s election.

These three deaths have rocked Belize over the last few days, with people and politicians calling for a return to lockdown over the Christmas holidays.

Belize has recorded 9,377 cases of COVID-19 so far, with 197 fatalities so far. With a population of almost 401,000 people, Belize’s case per million people count is 23,391, the third-highest in Central America (after Panama and Costa Rica). Its death per million count is 491, the second-highest in Central America (after Panama).

Will a national lockdown be instituted? https://t.co/BbyUMyku10

According to the podcast Brent’s Two Cents, Belize is at a tipping point and needs an immediate lockdown.

He said Belize should close all stores, apart from those selling food, medicine, and hardware. No Christmas shopping, no alcohol, no lottery tickets, nothing. He recommended making it illegal for anyone to enter a house unless they lived there, and imposing a 7 PM to 7 AM curfew Mondays to Saturdays with an all-day curfew on Sundays.

A lot of Belizeans agree with this message, although many do not.

“It’s easy for some of you to say lock down but if you consider that they are people who have to survive on daily subsistence because they don’t have a guaranteed paycheck every week. Those people will starve there will be more people starving and dying of starvation and frustration than of COVID. Lockdown works if you’re a well of and rich country economically speaking. Some thing that Belize isn’t at the moment,” said a commentator on the Breaking Belize News Facebook page.

“I’m willing to be that most of the people calling for a lockdown have a job that guarantees them an income regardless of a lockdown, unlike most of the rest of the country. People working in tourism have already been bled dry and have nothing left to give. Just enforce the damn laws, take some personal responsibility and we’ll be fine,” said another comment.

Is a lockdown Belize’s last best hope? This was a difficult episode to record. Please listen, discuss and share.#Belize #Covid_19 #podcast https://t.co/xyDjiKokB1

Prime Minister John Briceño hasn’t ruled out a second lockdown, saying that nothing is off the table. In the meantime, he’s urged Belizeans to spend Christmas at home this year and not go out partying.

Belize is grieving right now over the high-profile deaths it’s just experienced. Let’s hope it doesn’t make any hasty decisions based on emotion rather than pragmatism.

It’s going to be a while before Belize gets a vaccine for COVID.

Some reports say it won’t be until the middle of next year. Locking down and locking down again until a vaccine arrives is simply not possible in a country with limited resources like Belize.

A Country by Country Guide to COVID-19 Vaccines in Central America #CovidVaccine #centralamericahttps://t.co/uLKlMc29PD

At the other end of the Central American Isthmus, Panama is also seeing an uptick in COVID-19 cases.

Then Panama turned a corner and seemed to get COVID under control. It began reopening its economy and its borders.

Since the economy restarted again in November, cases have been on the rise again, and the government is worried enough to announce the announcement of “new measures” today.

What these measures will be is unclear.

Most people see some form of lockdown happening again to cover the Christmas holidays. The government said yesterday that whatever measures were coming down the line today had been agreed with by the business community. The press conference announcing the new measures in Panama will take place at 6 PM Panama time.

Like Belize, Panama is not in a situation to pay people to stay in. That was a major cause of anger and dissatisfaction the last time round. Can it go through all that again? Or will things be different this time round? And will this new fervor for lockdown spread throughout the region?

One thing worth pointing out is that (so far), neither Belize or Panama is considering closing down their airports and tourism industries again.

Belize in particular relies absolutely on tourism for survival and any future shutdown here would be a disaster. So far, no tourists have brought the virus into Belize, all come tested or get tested upon arrival. If Belize locked down, this would be in a way to impact tourism as little as possible, although obviously there would be an impact.

Panama is the same. Although not as reliant on tourism as Belize, shutting down Tocumen Airport again doesn’t appear to be on the cards just yet. Any Panama lockdown would most likely be a closure of businesses and services again. This would, of course have an impact on tourism without directly targeting tourists.

We’ll see what they say and what happens. 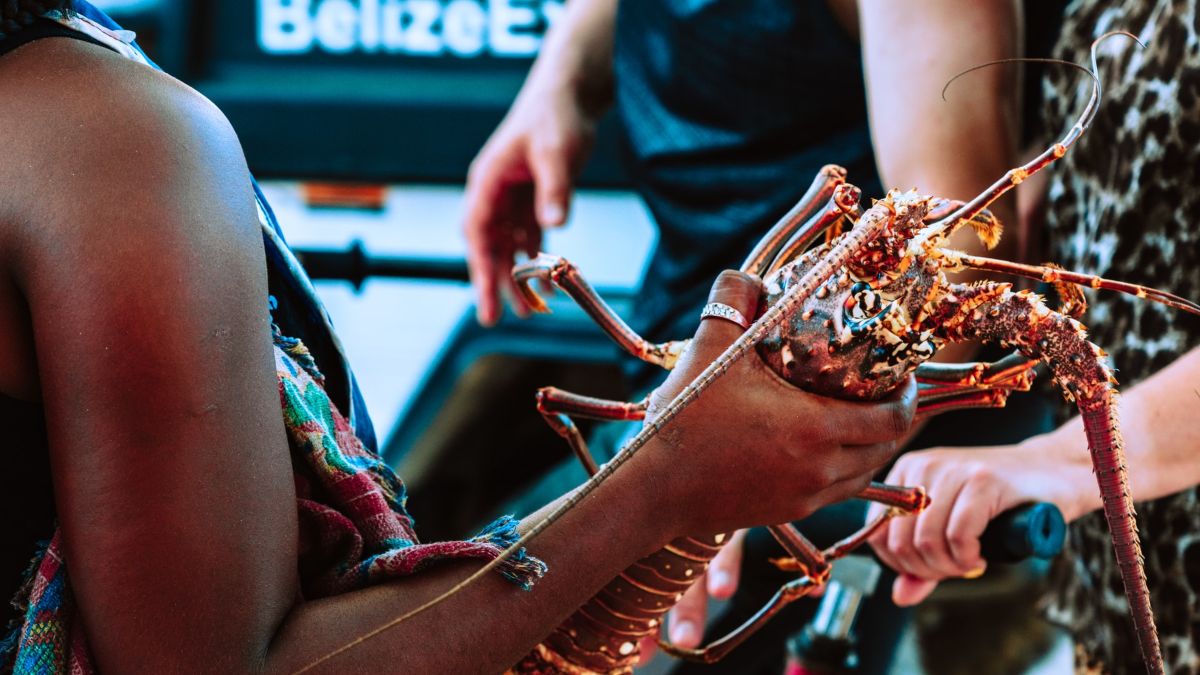 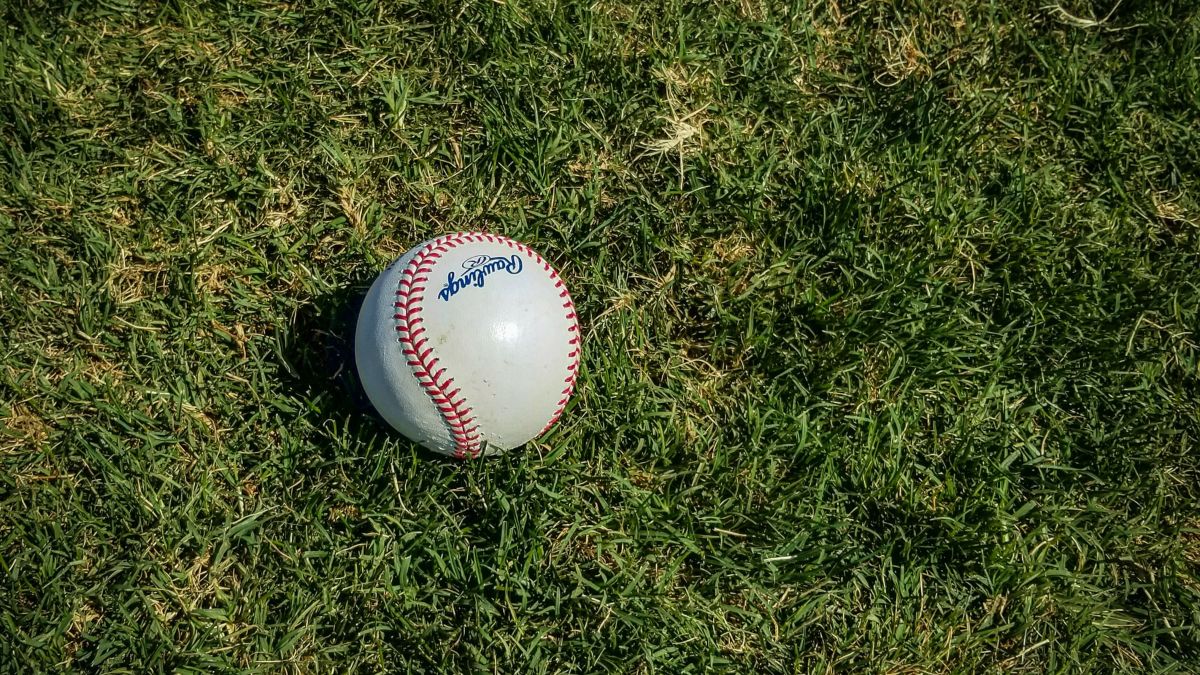