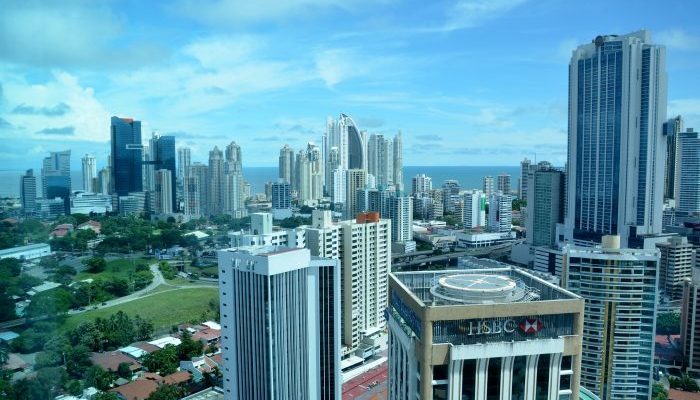 Could Panama be Turning a Corner with COVID-19 at Last?

After one of the strictest lockdowns in the world, Panama seems to be turning a corner at last, with the COVID-19 R-rate dropping below 1.0. This is great news for Panama’s reopening plans, for which a controlled R-rate is an essential condition.

The COVID-19 pandemic has been hard on Panama this past six months.

It was the first country in Central America to watch its numbers spiral out of control as its neighbors looked on, appalled, before having to deal with their own COVID outbreaks.

In short, anyone who knows Central America knows Panama has had it bad.

And all that’s even with one of the most brutal lockdowns in the world.

During those long dark weeks in May, June, July, and most of August, many Panamanians could only leave their homes for set hours depending on their gender and the last number of their ID. For a while, Panama had a dry law and most businesses closed.

None of this made any difference to the virus, although Panama’s economy cratered. People also lost faith in the government, mired in corruption scandals during the midst of lockdown. Many took to the streets to protest lack of government help, lack of support for health workers, and other issues. Panama saw a real summer of discontent.

Then in mid-August, Panama eased some restrictions. Parts of the economy reopened on August 24 and this week, more parts.

Next week, Panama plans even more restriction-easing. By the end of September, domestic tourism should reopen. Then finally, on October 12, international tourism.

All this depends on the virus behaving itself, though.

One of the conditions for Panama’s reopening plan is that the “R-rate”, the infection rate for COVID, gets below 1.0.

For those who don’t know, the “R-rate” is the way scientists measure the spread of an infectious disease. “R” stands for “reproduction”.

It now seems, at long last, that Central America’s worst-hit country has brought its R-rate down below 1.0.

And the best thing is, this has happened despite Panama easing restrictions in recent weeks.

Enrique Lau is the director of Panama’s social security system (CSS). He puts the lower rate down to two things. People are paying attention to social distancing rules and contact tracing is better. This results in earlier diagnosis. Treatment is also improving for hospitalized COVID patients, bringing down the death rate.

“For seven weeks there has been a progressive decrease in the number of new cases and deaths,” says Lau.

“We’ve strengthened traceability. Every positive patient gets a treatment kit and can use hydroxychloroquine. We’ve been strengthening education and promoting productive bubbles.”

Lau went on to praise the “great efforts of the population” and warned Panamanians to not let their guard down during the current reopening phase.

But it seems undeniable things are turning around. The death rate is dropping, and the spread of the virus is much slower than it was. The graphs and charts and numbers don’t lie.

This can only offer hope to Panama’s Central American neighbors who are still going through the wringer with this thing.

“All things must pass,” as George Harrison said.

In the meantime, Panama’s story must also offer some level of proof of the futility of total lockdown. COVID-19 ran rampant through Panama during one of the world’s most restrictive lockdowns. And then it slowed during the reopening.

Forcing people to stay inside apart from two hours a couple of times a week did not work in Panama. Anyone can see that. In fact, it might well have made things worse.

Isn’t all we need to beat this thing some sensible social distancing and contact tracing measures as opposed to house arrest?