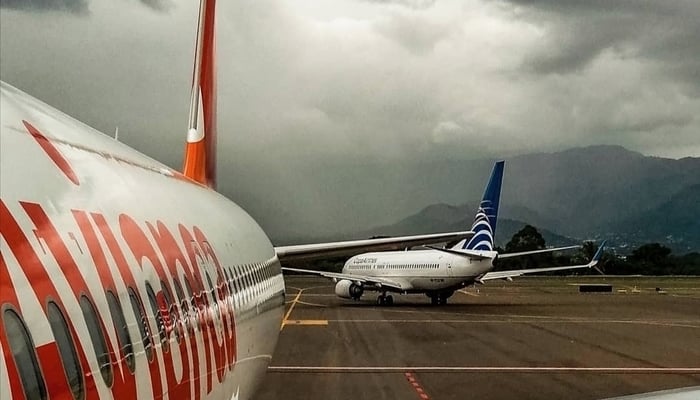 Costa Rica Tourism Minister Gustavo Segura, announced that from August 1, European Union, Canadian, and British citizens can enter Costa Rica. Notably excluded are citizens of the United States, the country making up over 40% of all tourists to Costa Rica.

Speaking at today’s daily press briefing, Segura said that allowing EU, UK, and Canadian citizens in first would create a gradual opening for Costa Rica. It would amount to less than five flights a week, allowing time to fine tune the protocols. He said this slow start would offer “drops of hope” for the decimated tourism industry in Costa Rica.

In the meantime, Europeans, Brits, and Canadians coming in from August 1 will need to fill out the same epidemiological form that returning citizens and residents complete. Currently in Spanish and English, they say they’ll translate it into other languages.

Visitors will also provide proof of a negative COVID-19 test taken within 48 hours of arrival. Travel insurance is also now a requisite for entering Costa Rica. This insurance will cover any healthcare and required quarantine measures.

As we digest the Costa Rica reopening details announced today, some questions arise. Here are some of the most common:#costarica #travelinfo https://t.co/Ep9nSagFGl

It’s unclear whether airlines will request these requirements upon check-in, or if Costa Rica immigration will upon arrival.

Upon arrival, travelers will have their temperatures checked. They’ll also be expected to follow the mask-wearing and social distancing protocols in place throughout Costa Rica.

Seguro also announced that coastal communities in yellow-alert cantons could extend their beach opening times to 2:30 PM, up from the current 9:30 AM closing time. Other typical tourist activities like guided hikes, zip lining, and rafting can also commence from August 1.

With Americans not allowed into Costa Rica during this gradual reopening, it’s hard to see anyone arriving in August.

Air Canada won’t come until September and WestJet has not confirmed its restart date yet. The only European airlines starting in August are Iberia (Spain), Eidelweiss (Switzerland), and Lufthansa (Germany). Air France and British Airways start up later in the year. Condor and KLM still have their restart dates pending. It’s also worth noting that the UK demands all returning visitors from abroad to undergo a 14-day quarantine.

Related: A Quick Q&A about Costa Rica Reopening on August 1, 2020