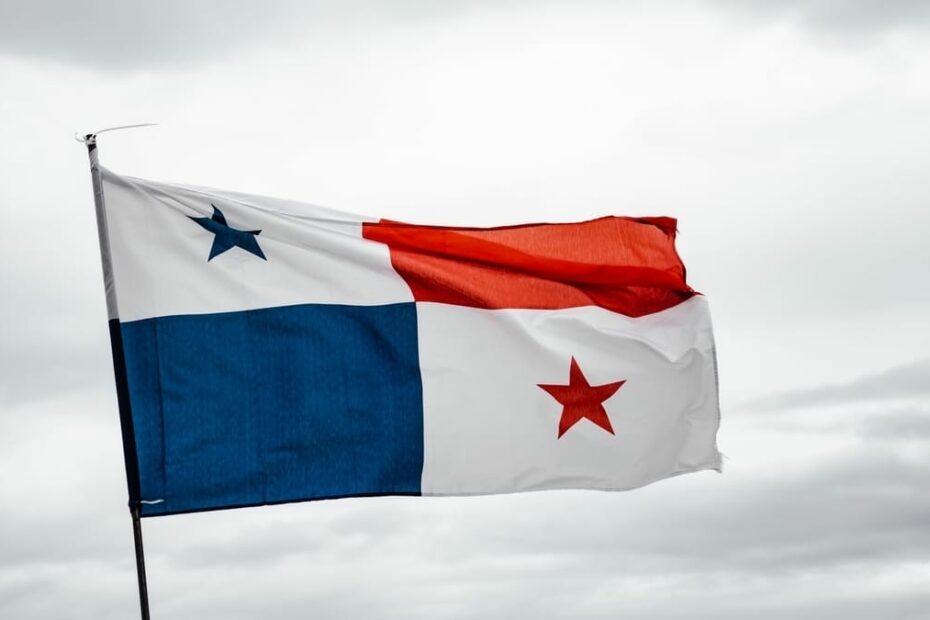 Panama Closes Land Border with Colombia: Will Costa Rica be Next?

As Colombia opens its land borders after a year, Panama immediately closes its border with its southern neighbor effective May 20, 2021.

Last night Panama announced it was closing its land border with Colombia, effective May 20, 2021. The move comes hours after Colombia finally opened its land borders with its neighbors after over a year of closure.

This means that the only way to enter Panama from Colombia now is by air, not by land, sea, or river.

As Colombia had its border closed up until yesterday, it doesn’t make a huge amount of difference to most travelers. It’s just now it’s Panama with the closed border, not Colombia itself.

In a statement last night, Panama’s Ministry of Foreign Affairs said, “The Republic of Panama expresses its concern regarding the decision of the Government of the Republic of Colombia, contained in the Resolution of the Ministry of the Interior 0667 of May 19, 2021, by means of which they determine the opening of maritime, land and river crossings on the common border.”

The Ministry went on to cite the pandemic as the source of its concern, saying the Colombian border opening puts at risk “the significant progress made by all Panamanians to control Covi-19, as well as border security and control of the migratory flow.”

Aside from Panama, Colombia also reopened its borders with Peru, Ecuador, and Brazil to help reactivate the economy in its border areas. The border with Venezuela remains closed.

The Darien Gap between Panama and Colombia is one of the wildest, most dangerous, and porous frontier areas in the world.

This is a vast, roadless, lawless territory made up of thick jungles and deep rivers. It’s not a border for anyone but the most determined and desperate to try to cross.

Panama has seen 372,221 cases of Covid-19 and 6,305 deaths to date. It’s been by far the worst.hit country in Central America but is now on the right track, with far lower numbers and a vaccination program underway. Colombia, on the other hand, is experiencing another massive surge with over 16,000 new cases reported yesterday.

It’s also worth watching what Panama might do on its other border with Costa Rica.

Like Colombia, Costa Rica is also going through a surge of Covid. That means it’s possible, sandwiched between these two countries, Panama might enact more measures soon. So far, Panama has said nothing about Costa Rica, and it’s doubtful the border between the two Central American neighbors will close after only reopening in April.

But never say never about anything in this pandemic. It’s a situation definitely worth keeping an eye on. 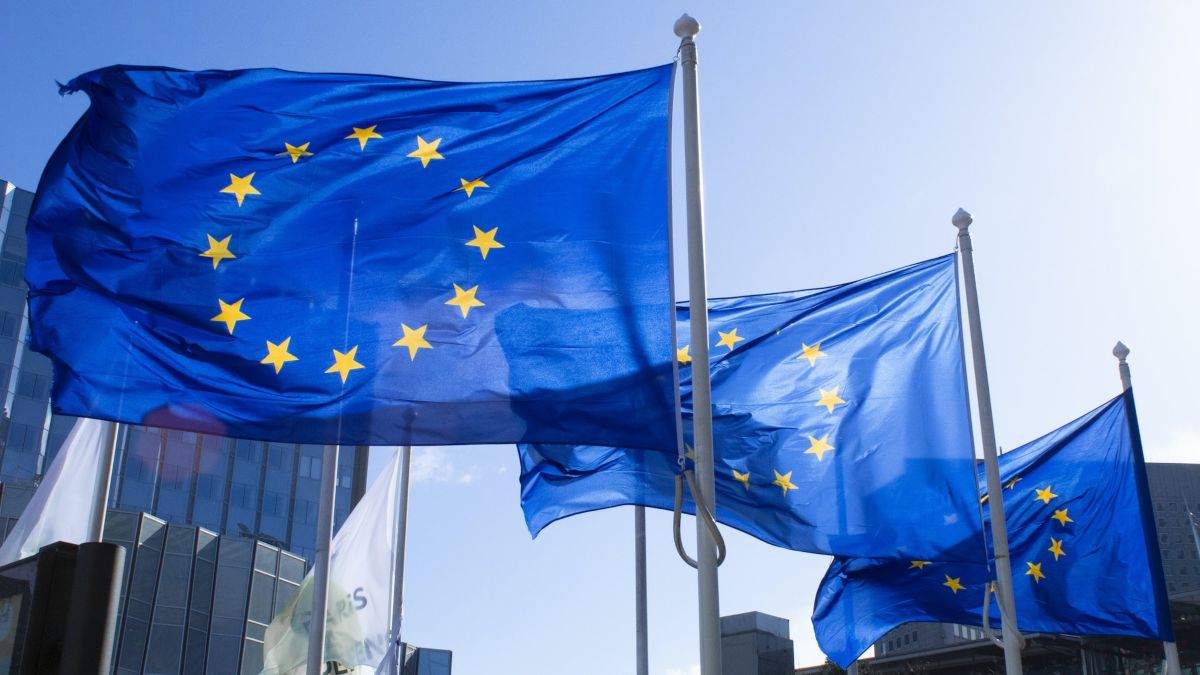