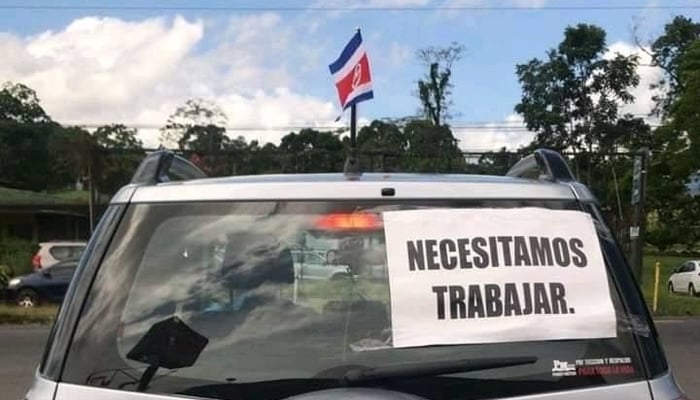 Workers in three Central American countries protest this week and last week against inadequate health measures, government economic decisions, and for the right to reopen and return to work.

A statement released today from Fedecameras, Costa Rica’s association of chambers of commerce, said that over 6,000 companies from all sectors “urgently request the full opening of all businesses from August 1.”

The statement went on to say, “Businesses and entrepreneurs can no longer bear these imposed closure restrictions. Many companies have already closed forever. Many others are about to do so without immediate correction of the current situation.”

Union demands include halting any cancellations to labor contracts, no more taxes to the basic food basket, and no cutting of public sector salaries. Other demands include debt relief to the agricultural sector and a plan to to help open up restaurants and bars again.

Costa Rica’s official unemployment rate has shot up to over 20% since the COVID-19 pandemic started, the highest in its history. Many of the jobless have received no government help and whole communities in Costa Rica now rely on food banks to eat.

In Honduras, medical and hospital staff protested last week over a lack of supplies and equipment.

“This has had a catastrophic impact, causing mass infections for medical personnel.”

“At this point we should not be asking for N-95 masks,” said another hospital worker in San Pedro Sula. “They give us inadequate masks – which we have to buy. We’re risking our lives. We’re not heroes, we’re workers and we have families who will cry for us.”

Another issue in Honduras is pay. Many hospital staff haven’t been paid for months now and they’re insisting on receiving their pack pay to continue working.

Another country experiencing protests is Panama.

As in Honduras, healthcare and hospital workers in Panama need more help and equipment to deal with COVID-19.

Another cause of unrest in Panama is the late payment of the bono solidario and food baskets.

The bono solidario is a monthly payment of $80-$100 for Panama’s most needy people during the crisis. Panama has also initiated a scheme to provide food supplies every two weeks.

Many of these payments and food baskets are not reaching people in a timely manner. Without food or money to buy food, Panamanians feel they have no choice other than to protest.

Guatemala, El Salvador, and Belize have all seen protests at various points since the pandemic shut down Central America.

As internal pressure grows in Central America, the World Health Organization has been talking about the economic effects of the pandemic.

In a press conference today, the WHO stressed the impossibility of maintaining closed borders and travel bans.

“It is going to be almost impossible for individual countries to keep their borders shut for the foreseeable future. Economies have to open up, people have to work, trade has to resume,” said the WHO Emergency Programs head Mike Ryan.

That is especially true in the developing countries of Central America. Governments don’t have the resources to look after their citizens for a prolonged lockdown. This is a recipe for civil unrest.

The strikes and protests we’re now seeing in Central America might well be just the start of things if governments don’t figure out a way to safely reopen their economies and let people earn a living again very soon. 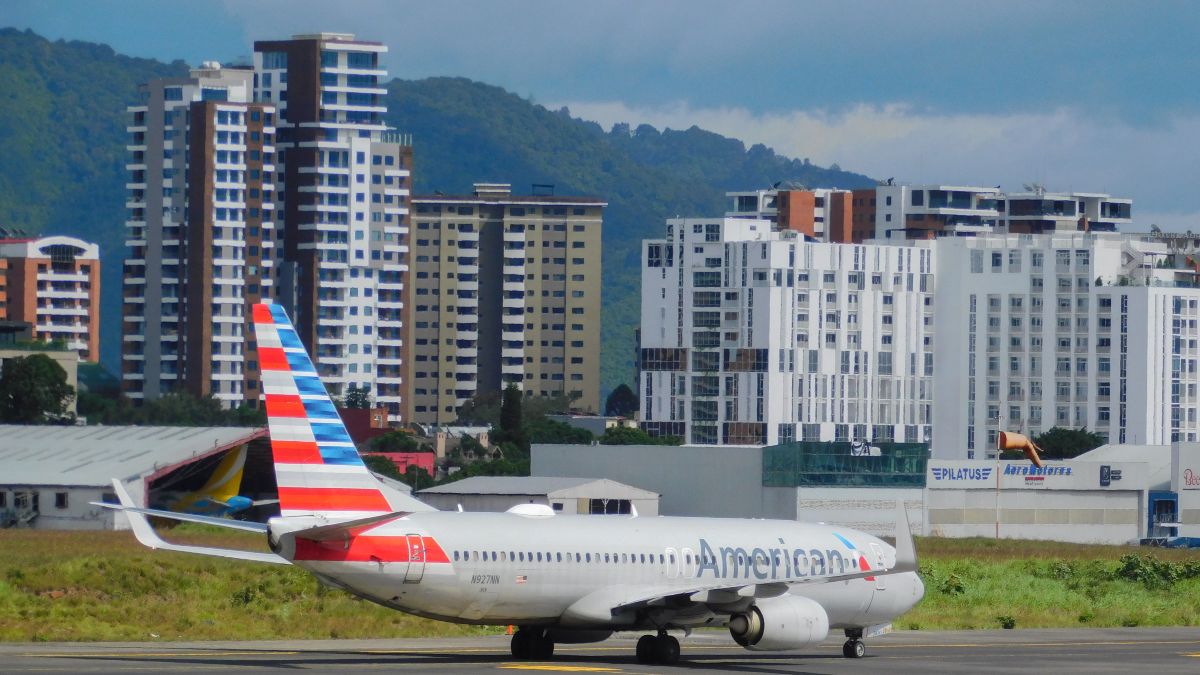 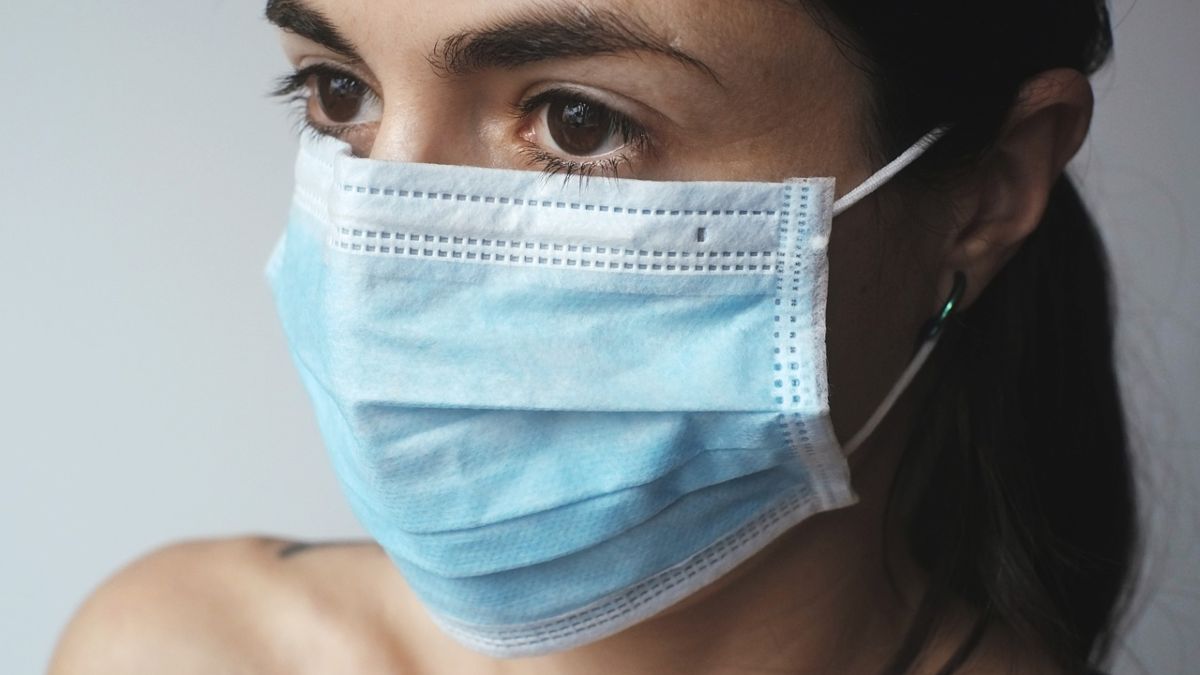