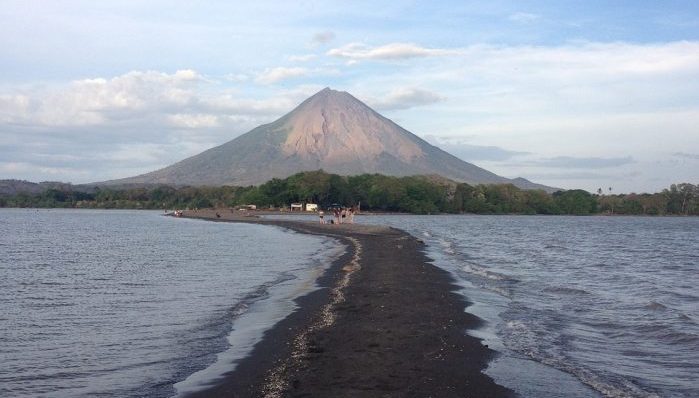 If you’re visiting Nicaragua as a tourist or moving to Nicaragua as an expat, here are some of the features that make up the country’s individual spirit that you shouldn’t miss:

1. The colonial Towns. With two of the first cities on the American mainland, Nicaragua is spoiled for choice when it comes to cobblestones, adobe homes, and stunning churches. Visiting Leon and Granada is like taking a step back in time, and it’s the same with many other Nicaraguan towns. 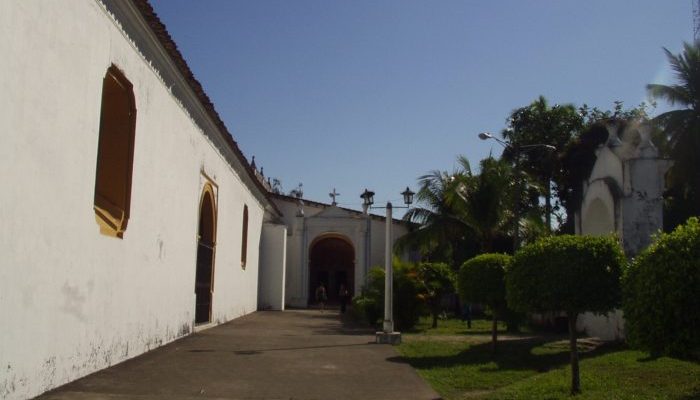 2. Ometepe Island. This magical place is unique. It’s the only island in the world made up of two volcanoes that sit in the middle of a lake. It’s bigger than you think, too. Enormous, in fact – the 10th largest freshwater island on the planet. Ometepe came off pretty unscathed through Nicaragua’s 20th-century wars and has a very peaceful vibe. You feel it as soon as you step off the ferry. Well worth a visit. 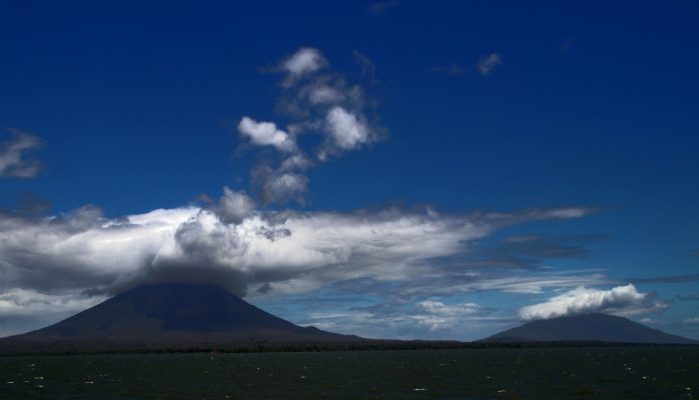 3. The Surf. Even if you don’t surf the Nicaraguan waves will impress you. It’s those offshore winds blowing from Lake Nicaragua. They make even the most un-surfy person in the world want to get themselves on a board and hang ten. 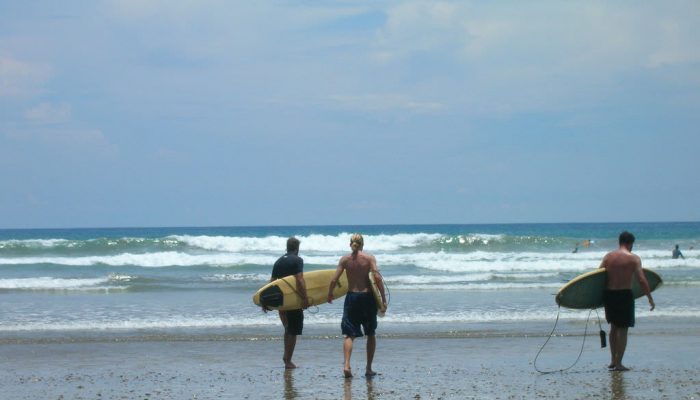 4. The Volcanoes. There might not be many countries that have a volcano for all tastes. Nicaragua is one. Want verdant cloud forest and lots of nature? Mombacho outside Granada or Maderas on Ometepe will work. How about some of the best views after an exhausting hike? Concepcion on Ometepe or Cosiguina up in the far north (from Cosiguina you can see three countries – Nicaragua, El Salvador and Honduras). Adventure? Cerro Negro outside of Leon was where they invented the sport of volcano boarding. Nicaragua is the best volcano country on earth, period. 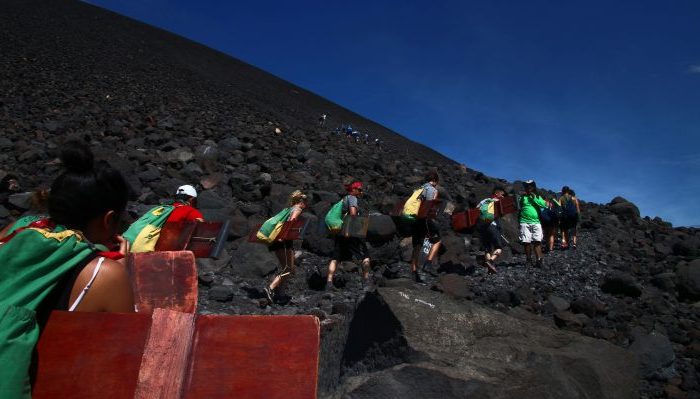 5. The Festivals. There is more than likely a firecracker going off somewhere in Nicaragua as you read this. Alongside that firecracker will be a thousand more and a crowd of screaming, dancing people, brass bands, and extreme joviality. Nicaraguans might be poor but they know how to party, and every town and community has its moments. When you hear a trumpet sound and find yourself in a crowd of people trying to dance with you, you know that you’re in Nicaragua. 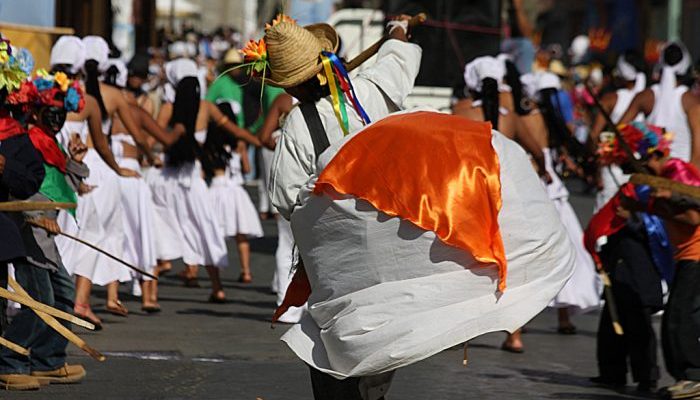 Month-by-Month Guide to Nicaragua (When to Come for What)

Nicaragua is great at any time of the year but if you’re feeling a particular month, here’s what you can expect to see: