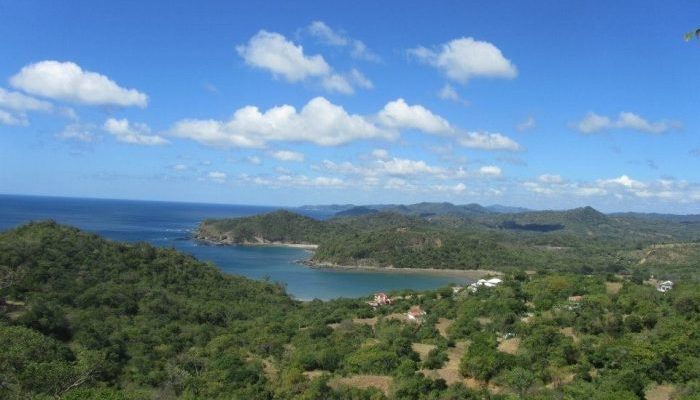 Situated in the heart of the tropics, Nicaragua has two types of weather. It’s either hot and sunny or hot and rainy.

Did we mention that it’s hot? Nicaragua boils. 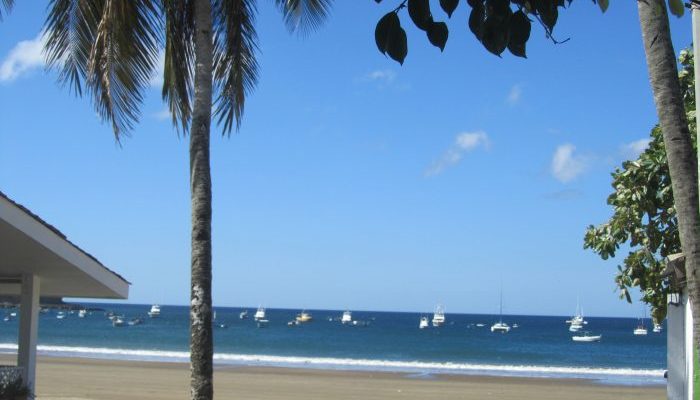 Unlike say, Costa Rica or Guatemala, where the majority lives in the more temperate highlands, the bulk of Nicaraguans live near sea level. Which means heat in this part of the world.

Managua, Granada, Leon, Rivas and most every other city are in low-lying areas. The town of Chinandega, north of Leon, is the hottest place in Central America year after year.

There are communities in the highlands where life is cooler and where coffee plants grow. But the majority of Nicaraguan towns are much lower.

Nicaragua has a dry heat with less humidity than other parts of Central America. That’s not to say that it’s not humid – just less humid in a very humid part of the world.

The dry season runs from around mid-November until early May, with the rest of the year being the wet season.

During the wet season western Nicaragua – where most people are – can expect to see a short shower in the afternoons while the rest of the time is hot and sunny.

Nicaragua is also very windy – a blessing when you realize how hot it is. The vast expanse of Lake Nicaragua generates strong winds that blow west across the most populated parts of the country. This makes the heat that much more manageable. 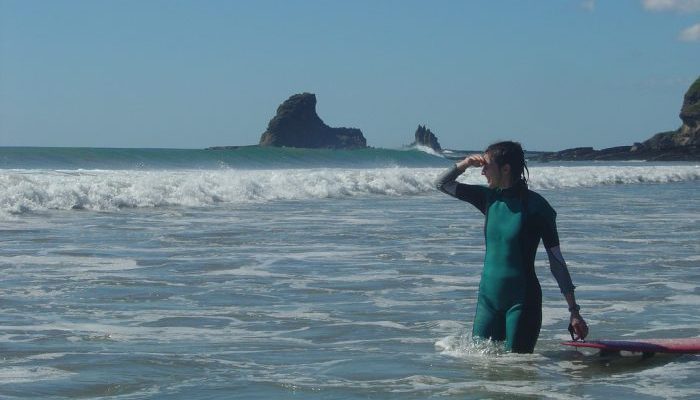 These winds blowing out to sea over the Pacific Ocean create some of the best surfing conditions in Central America.

Hurricanes usually swing way to the north of Nicaragua. It’s not out of the hurricane zone, though, and Atlantic storms make a rare landfall on occasion.