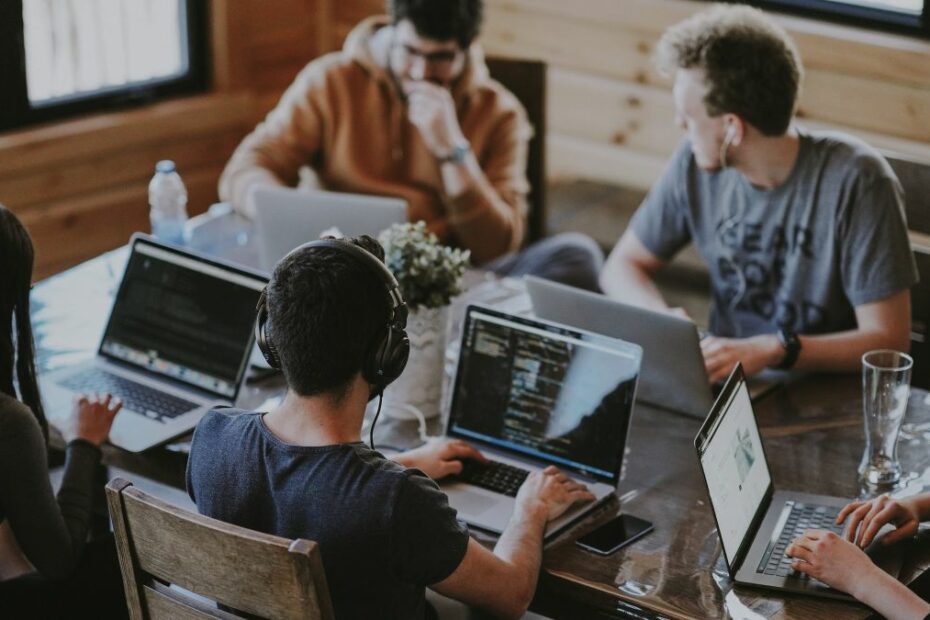 If you’re looking around for some startups to watch in 2023, you could do worse than broaden your horizons to Central America. In this guide, Craig Dempsey from Biz Latin Hub offers a brief, country-by-country outline of the startup environment around Central America.

Central America is probably the most misunderstood region in the Americas. Most countries in the region were once (briefly) part of the Federal Republic of Central America, formed by what today is Costa Rica, El Salvador, Guatemala, Honduras, and Nicaragua. Panama was part of Colombia and Belize is one of the only countries in Latin America where Spanish isn’t the dominant language.

These particularities, combined with the region’s rich cultural history, shared culture, and diverse geographical location makes for a very distinctive market, based on medical devices, coffee, copper, and bananas.

If you’re an entrepreneur interested in Central America, don’t let this dissuade you. Although the economy is still very agricultural, here at Biz Latin Hub, see a healthy start-up ecosystem around the region, an ecosystem worth exploring.

Below, we take a look at and review some of the main startups to watch in Central America. We’ve put this list in order of StartupBlink‘s startup ecosystem rankings, while noting the GDP per capita of each country to provide context.

With a GDP per capita of $12.5K, Costa Rica is the second-wealthiest country in Central America, and number one in the region’s startup ecosystem (67th in the world). Costa Rica’s economy is based on tourism, agriculture, and electronic exports.

With one of the highest English proficiency levels in Latin America, Costa Rica is a very tech-savvy country. It’s startup ecosystem, based mostly on fintechs, reflect this. Since 2021, Costa Rica has gone up five spots worldwide in the global startup ranking, and is a steady riser.

Panama is the wealthiest country in Central America, with a GDP per capita of $16K. Much of its prosperity comes from the Panama Canal, connecting the Atlantic and Pacific Oceans.

This economic boost allows Panama to have a prolific startup ecosystem. It’s currently ranked second in Central America for startups (78th in the world) and has gone up five spots globally since 2021. In 2019, Panama received some $10 million in funding for startups.

Most Startups in Panama are tech related. Many of them have dual headquarters in the United States, which makes Panama a convenient entry point to the Americas in general.

Next is El Salvador, ranked third in the region for startups (104th in the world). It’s GDP per capita was $4.5K in 2021 and it has an economy based primarily on food processing, beverages, and petroleum.

El Salvador is an ideal place to locate for software and data, foodtech, and transportation startups. It’s also worth noting that since El Salvador made bitcoin legal tender in 2021, it’s become something of a hub for crypto startups.

Some Salvadorian start-ups to keep in mind:

Next is Guatemala, 113th in the world for startups. With a GDP per capita of $6.2K, it’s the third-wealthiest country in Central America. Guatemala also has the region’s largest economy. That economy is primarily based on sugar, textiles, and furniture, and in Central America’s startup ecosystem, it’s ranked fourth.

Here are some noteworthy Guatemalan startups:

Belize is the only country in Central America with English as its official language. It’s a former colony of the UK, and gained independence in 1981. Today it’s the fifth richest in the region (by GDP per capita).

The Belizean economy is heavily based on tourism, agriculture, forestry, and fishing. Foreign investment the main source of capital for startups.

Here are some Belizean startups to keep in mind:

🇧🇿 If you’re looking to expand your business, why don’t you consider #Belize? This English-speaking, politically stable Central American nation can be your best choice. @luigiwewege, president at @CayeIntBank, tells us why it’s the best option. Read more below 👇 pic.twitter.com/AuZ7TQJs0C

Honduras is the sixth economy in Central America with an economy primarily based on sugar processing and coffee.

That said, there are many initiatives aimed at bettering the status and ecosystem of startups in Honduras. The Honduras Digital Challenge initiative is a great example of this. It provides tools and support for Hondurans to develop as entrepreneurs.

As a result, many startups have been emerging. Below are some noteworthy ones:

Lastly, there’s Nicaragua, the poorest country in the region with an economy based on food processing, chemicals, and machinery.

Although not the most likely place for startups in Central America, you can still find some interesting ones in Nicaragua, including the following:

The state of startups in Central America

We hope we gave you an idea of some startups to watch in Central America and that this guide gives you some more context to the startup ecosystem around the region. Despite many economic challenges, there’s a definite entrepreneurial spirit at play around the region. Oftentimes, Central Americans found successful startups outside the region, too. A case in point is Guatemalan Luis von Ahn, the Guatemalan founder of Duolingo.

All in all, Central American entrepreneurs are making their mark on the region and further afield around the world. 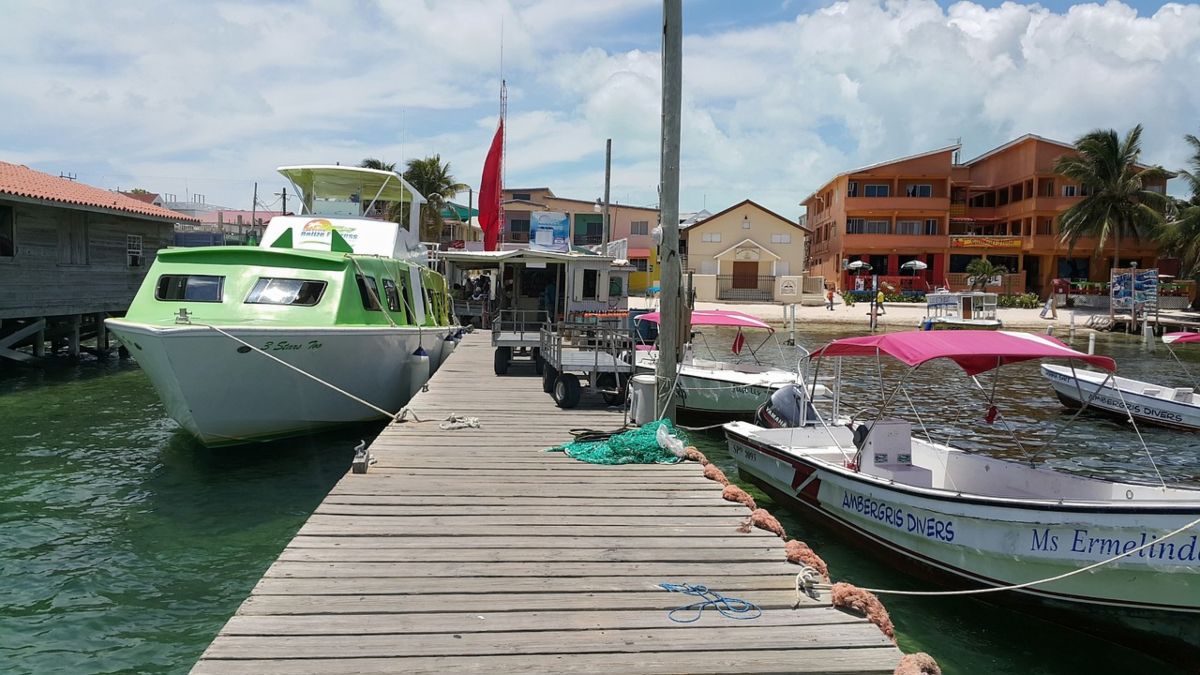