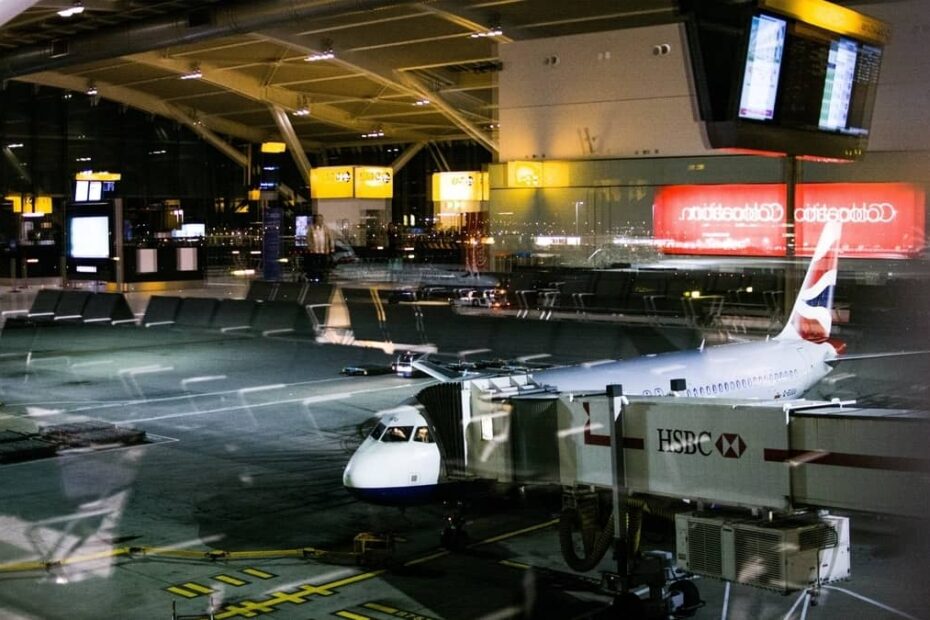 As the UK Finally Scraps the “Red List”, will it also Recognize Central America’s Vaccine Programs?

As the UK drops its Red List and lets travel to and from Panama restart, we keep on asking when will they recognize Central American vaccines and vaccine certificates?

We don’t usually write an article based on pure speculation, but this time it’s worth it. The UK has finally – finally! – dropped its “Red List” altogether.

We’ve spoken about the Red List ad nauseam on this site so we won’t go into exactly what it is all over again here. A brief summary is that the Red List is a group of countries from where it’s extremely difficult for people to enter the UK from. If you’re not a citizen of the UK, it’s more than difficult. It’s impossible. If you’re a UK citizen, you need to spend 10 days/11 nights at your own expense in a “quarantine hotel”.

The UK introduced its traffic light system back in May, with Green List countries deemed “safe” to travel from, Amber List countries “unsafe”, and Red List countries total no-go zones. Earlier this, it scrapped the Green and Amber lists altogether, and whittled down the Red List from 47 to seven.

🔴NEW: The travel red list and hotel quarantine are set to be scrapped under plans, to be considered by ministers on Thursday https://t.co/iEf2MdtyG2

Costa Rica and Panama were both on the list of 47. Costa Rica came off the Red List this month, while Panama stayed on, alongside Colombia, the Dominican Republic, Ecuador, Haiti, Peru, and Venezuela.

Since then, the UK’s Covid numbers have continued to rise, while Panama’s (and the other Red List countries) has continued to fall. Nothing sums up the ridiculousness of the situation than the tweet below:

Yes, we know he said “eight countries” when he meant seven, but the point remains.

Now though, three weeks later, the UK is about to issue another pandemic travel advisory.

It does this every three weeks, usually on a Thursday, and the buzz around the British travel community is that it’s going to ditch the red list once and for all, and allow travel to start again to and from the remaining seven countries.

The British press is full of this news right now, plus the usual, well-informed, talking heads and sources. So this is more than bluster. We can only hope that tomorrow it comes to pass, and Panama and the other countries will come off the Red List, allowing British expats in those countries to return home if they want, and expats from these countries in the UK to do the same. Plus, of course, the economic benefits of tourism again.

Today a #Budget2021 for a new era of optimism. Tomorrow a new era for travel as hopefully we’ll see the end of the #UK red list and hotel quarantine. There is no justification anymore for any countries to be on the red list, especially with no new variants. @ThePCAgency

But one question remains.

If the UK does scrap its Red List tomorrow, will it also begin recognizing Covid vaccine certificates from Central America? The reason I ask is, because all the travel freedoms that come with being off the Red List only count if you’re vaccinated.

Non-vaccinated people traveling to the UK from any non-Red List country still need to quarantine for ten days, although not in one of the government’s mandated hotels. But quarantine is quarantine, regardless.

And the real kicker is, if you’re vaccinated in Central America, to the UK, that’s the same as being unvaccinated because they don’t recognize vaccines certificates issued in Belize, Costa Rica, El Salvador, Guatemala, Honduras, Nicaragua, or Panama.

The UK only recognizes Covid vaccines from the list you’ll find on this official government page. You won’t find a single Central American country on that page.

So in the end, even if Panama does come off the Red List tomorrow, it’s meaningless for anyone vaccinated in Panama wanting to enter the UK. They’ll still have to quarantine, even if it’s not in a special hotel.

Is there a way around this?

Sometimes, you know, rules are just there to be broken, especially if they’re ridiculous, stupid, petty rules like this. I mean, a country that sells and donates its own AstraZeneca vaccine to Central America, but then doesn’t accept the certifications from said vaccine is stupid, petty, and ridiculous, right?

Talking about the government of course, not the actual country.

Another solution is to go to Ireland. The Republic of Ireland recognizes vaccines from Central American countries. Once you arrive in Ireland, you can then get a plane or a ferry across to the UK. Travelers arriving in the UK from Ireland don’t go through passport control or international arrival procedures. Again, this is something I’ve seen a lot of people on social media talking about, and it seems the best way to me.

As I said, dumb rules like these should be broken, so I have zero hesitation about sharing possible workarounds here.

Hopefully, from tomorrow, the whole thing is moot.

Hopefully, from tomorrow, the UK will recognize vaccinations administered in Central America, and will treat these countries with the respect they deserve.

I mean, how, otherwise, will President Carlos Alvarado of Costa Rica be able to attend next month’s COP26 Climate Summit in Scotland? Surely they can’t be giving him and his team a pass, with their Costa Rican vaccinations, while treating anyone else as unvaccinated? Wouldn’t that be, I don’t know, hypocritical?

Anyway, let’s see how it plays tomorrow and we’ll let you know.

Ashden is honoured to welcome President of the Republic of Costa Rica, his Excellency Carlos Alvarado Quesada, as speaker at the 2021 #AshdenAwards celebration. The event will take place at the @COP26 climate summit on November 4. https://t.co/tFe0u8Grz4@CarlosAlvQ pic.twitter.com/yDowDBZDtu